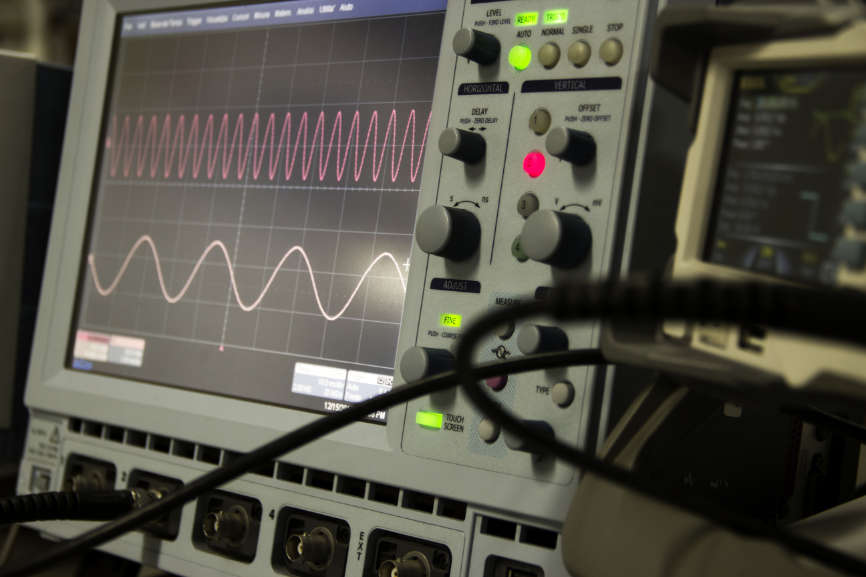 One of the essential aspects of sound engineering and sound production is the maintenance of the sound quality and audio performance of all the equipment, instruments, and devices used by the production crew. Most people are familiar with some of this equipment and devices, such as speakers, loudspeakers, amplifiers, and mini speakers. In addition, it also includes things they use almost every day, such as earphones, microphones, headsets, and stereos.

Perhaps most people may not know that these electro-acoustic devices generally undergo a lot of testing and evaluation before allowing them to roll out in manufacturing plants. Sound engineers and their team of audio analysis professionals do a lot of tests to ensure these equipment, instruments, and devices meet the standards and requirements in every industry where they’re going to be used.

You can consult sound engineers to use Audio Precision test equipment for your instruments to have a more accurate gauge of their condition. Furthermore, here’s a brief article on how to test and evaluate audio equipment, including electro-acoustic instruments and devices.

Audio analyzers can be used in many different ways to check the sound quality and performance of stereos, speakers, loudspeakers, and microphones. In addition, these can be used to test small things such as mobile phones, headsets, earphones, and other top gadgets people use in their home offices, such as unidirectional microphones and noise-cancellation headsets. Moreover, they have also been used to assess and evaluate audio software applications, as well as voicemail apps.

Audio analyzers test the sound coming from various electro-acoustic devices by measuring the strength and quality of the signals they produce when they make sounds. There are times when these audio equipment analyzers may have to use sound cards or special software applications when they cannot execute the tests without these. However, in some cases, you may not be able to use audio analyzers to measure sound quality and device performances unless you use sound cards or software apps.

In general, here’s how an audio analyzer typically works: 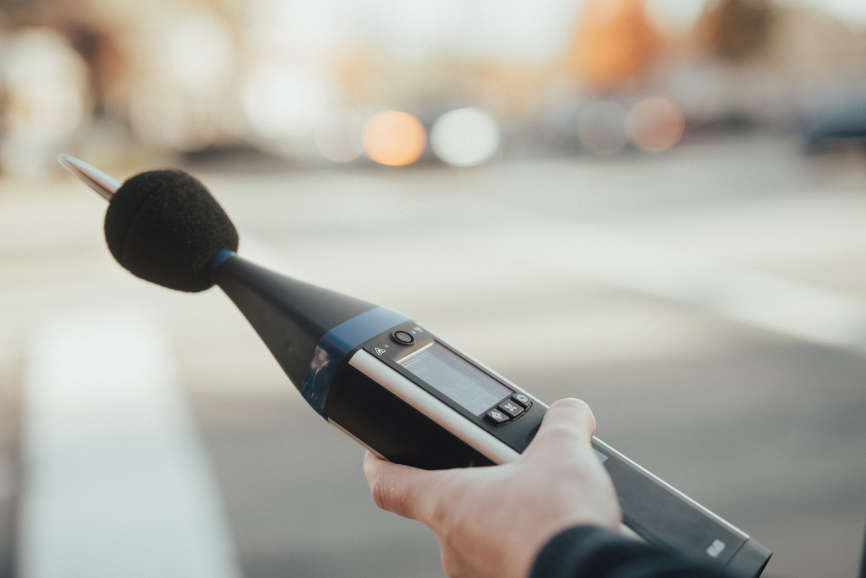 Audio equipment analyzers can be used in several different ways to test and measure the sound quality and performance of various electro-acoustic devices and electronic audio instruments. Here are just a few of those:

One of the standard tests used to measure the sound quality and performance of electro-acoustic devices is called Rub & Buzz Detection. This test is applied to look for defects in the audio equipment that has something to do with the occurrence of a high peak ratio accompanied by a high crest factor. The Rub & Buzz Detection test uses a chirping stimulus to identify defects and evaluate equipment performance.

The Rub & Buz Detection test can detect if some of the DUT’s suspension elements aren’t fixed to the frame stably and rigidly using adhesive components. The human ear can be highly sensitive to these buzz noises, although they’re difficult to notice and identify using standard detection techniques such as FFT.

The Fast Fourier Transform, or FFT for short, is a vital mathematical method in acoustics and audio measurement. This method works by converting a signal into components that contain frequency information.

Some audio equipment analyzers can also be used to identify if the DUT has any existing air leaks and defects. These tools are typically modulated noise measurement devices, which may work by using the air leak defects to come with some sort of weighted white noise. Here’s how it works:

Air leaks can significantly affect the way that loudspeakers can function and perform. For one, air leaks can produce unwanted noise. Detecting unwanted noise interferences can sometimes be hard to spot, even if the audio equipment analyzer operator employs several standard measurements and testing parameters.

In some instances, air leaks could get buried in the noise floor. When this happens, it may be difficult to distinguish the interference coming off from the air leaks from the rest of the noise.

Furthermore, the results that the Thiele-Small tests yield can be used to describe the interaction between the enclosure and the loudspeakers. Generally, these are crucial to the subsequent tests that are, in turn, done when the loudspeakers are being designed up until the production stage.

Here are a few of the various measurements executed by the audio equipment analyzer:

The acoustic responses of the DUT are typically returned as graph measurements and reported through the audio test drives. The results would then be displayed on the screen of the audio equipment analyzer. Another way of using the measurement tests would be to export the data in table formats.

Sound engineers and other audio professionals are highly-skilled in what they do. They’re often very exacting and meticulous in making choices about the audio testing equipment and measurement devices that they’re going to use.

Can You Convert Digital Audio to Analog?