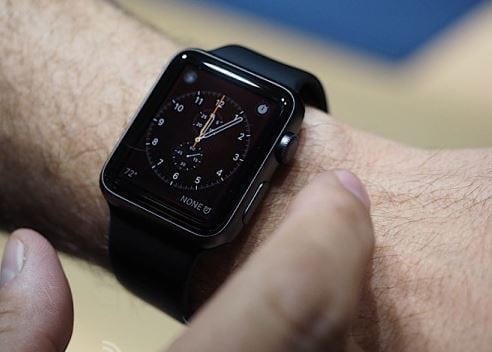 If you have already updated your iPhone to iOS 8.2 you would now notice a brand new app on your phone namely the Apple Watch app. In a fashion reminiscent of U2 Apple has forced the app on every device which updated to iOS 8.2. And discourteous as it may seem presently there is no method to remove Apple Watch app from one’s phone, trust us we have already scoured the internet for an answer. 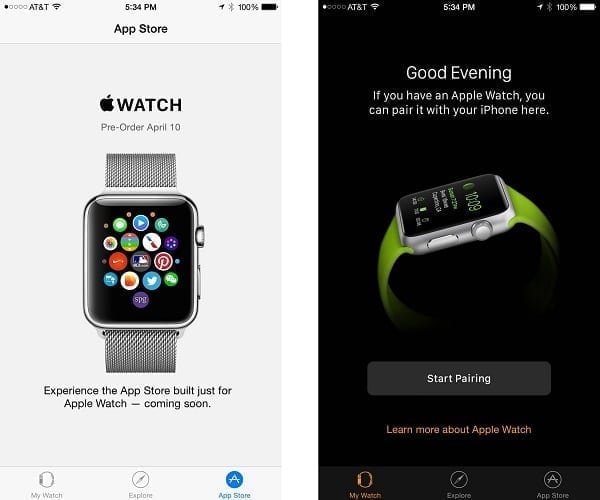 In addition to the many bug fixes and the improved stability iOS 8.2 brings something that can only be termed as bloatware. The Apple Watch app is there on your phone whether you decide to get the Apple Watch or not. It really is just a really persistent ad for those who won’t buy the Watch. Those who have a mind to buy the Watch will be able to actually derive some use out of the app eventually. Turns out there some use for the app after all.

It would make sense to be able to remove Apple Watch app if you are not going to use it but as with other stock apps this is not possible. It is understandably annoying to see this app on your Homescreen forever so we went ahead and tried to look for a solution to this. The best way we have come up with will not really delete the app rather it will move it so that it is not on the Homescreen and you don’t have to see it every time you unlock your phone. To hide the Apple Watch app from view just put the app inside a folder which might also contain all of the other stock apps that you don’t use. 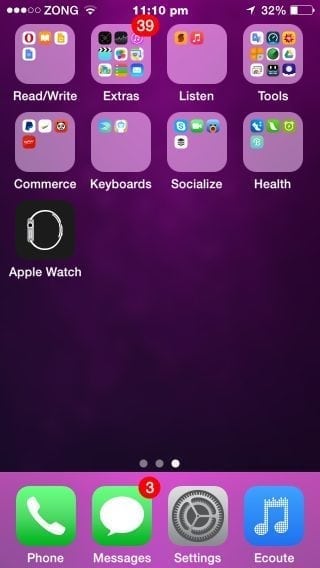 For a foolproof solution we will need a tweak so let us wait for a jailbreak for the iOS 8.2. Or you could get to know more about the Watch and maybe decide to buy it.