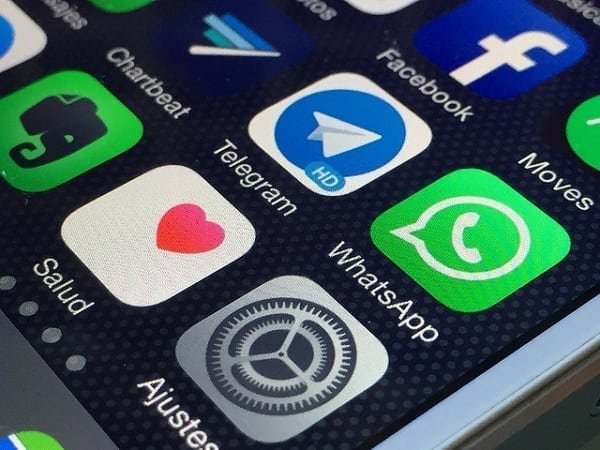 Sometimes to show someone a bug or a feature you might feel the need to record your iOS 8 device’s screen. Well we will show you how to do that with your device for absolutely free. Similarly, if you want to know how to record phone calls from your iOS device take a look at this. Using QuickTime to record the screen of your iOS 8 device was introduced in Mac OS X Yosemite. You had to have your Mac and your iOS device on the same Wi-Fi connection and the recording would be done over this connection. Now this can be done over a cable.

You can record the screen of any iOS device which is connected with your Mac with a cable and this means that the quality if the recorded videos will be much much better. Also, you now have the option of capturing audio from the device or your computer. Another great thing about using this method is that you get access to all the cool exporting tools built inside QuickTime.

Just follow the tutorial below to record the screen of your iOS device:

Step 1: First of all attach your iOS 8 device to your computer running Mac OS X Yosemite.

Step 2: Then launch the QuickTime Player from your computer.

Step 4: In the window that appears click on the downward arrow near the ‘record’ button.

Step 5: In the Camera category select your iOS 8 device. The screen of your device will appear on your Mac.
(Here you can also select the Microphone to use for the video.)

Step 7: You can now export the recorded video from File>Export.

The videos are generally very large so you might have some difficulty in sharing them. A draw back is that you can not record ‘finger touches’ so you might experience a little problem in pointing things out. There might also be a tiny bit of lag while recording other than that you can very easily record your iOS 8 device using QuickTime.