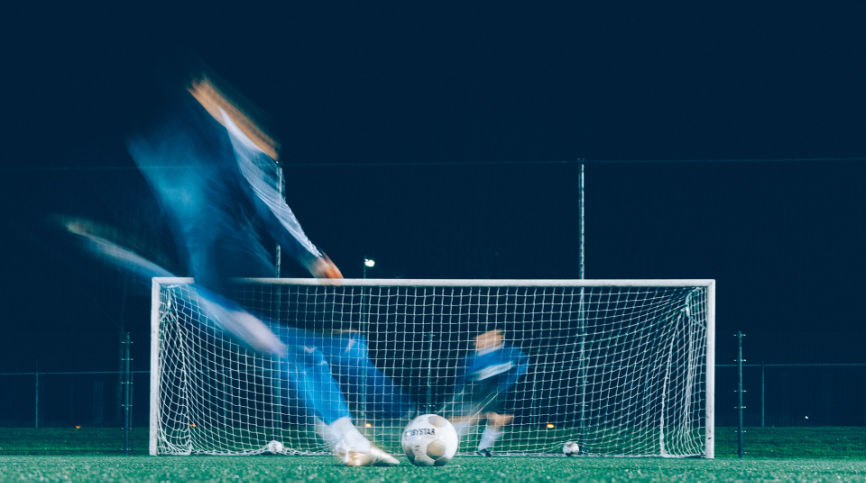 Photo by Jannes Glas on Unsplash

Like most fantasy football players, you’ve probably had your share of ups and downs. Maybe you started strong last season but fizzled out in the end. Or maybe you were consistently mediocre throughout the entire year.

Fantasy football is a game that requires strategy, research, and a little bit of luck. Whether you play in a traditional league with friends or family, or you’re part of a larger public league, there are ways to give yourself an edge over the competition. Here are some tips on how to be better at fantasy football.

Staying Updated is Not Negotiable

To make informed decisions about trades, waiver-wire pickups, and start/sit choices, you must be up-to-date on the latest news and information. This means more than just reading a few articles online; you need to actively follow multiple sources of fantasy football content.

You can do this by subscribing to a few good fantasy football podcasts, following some experts on Twitter, joining online football chat rooms, and interacting with other football diehards. The key is to find sources that you trust and that provide accurate and timely information.

Injuries and suspensions are not fun, but they happen. Keep an eye on all the news and updates surrounding your players so you can make last-minute changes to your lineup if necessary.

Don’t Be Married to Your Preseason Rankings

Just because you had Player X ranked ahead of Player Y in your preseason rankings doesn’t mean you should never consider trading Player X for Player Y. The one thing you can be sure about in football is that things change rapidly. A player who looked like a stud in the preseason may get injured or lose his spot on the depth chart, while a player who you were low on may emerge as a star.

You need to be willing to adjust your rankings and make trades as required during the season if you want to succeed in fantasy football.

Don’t Get Caught Up in the Hype

Every year some players get hyped up heading into the season but end up being major busts. Don’t get caught up in the hype and draft these players too early.

Do your research and make sure you don’t overvalue players. After all, the hyped-up players will cost you more and may not perform.

Conserving your budget is an important tip no one tells beginners. Just because a player is popular doesn’t make them worth the price.

You can find cheaper options that will put up similar, if not better, numbers. Use your budget wisely, and don’t overspend on players just because they’re popular.

One sure way to win the Fantasy Premier League is to have a good strategy.

Do your research and ensure you know which players are the best in each position. Know when to draft them and how to use them throughout the season.

Make Use of Fantasy Football Tools and Apps

Dominating your league isn’t just about having a good strategy. You also need to make use of all the Fantasy Football tools and apps at your disposal. Fantasy football is a numbers game, after all.

Make sure you’re using an app like Fantrax to track all the stats and information on every player in the league. This will give you a big advantage over your opponents who aren’t using similar tools.

Fantrax isn’t the only app out there that can help you win, but it’s definitely one of the best.

DraftHound is also popular for its accurate EPL lineup predictions, which come in handy when drafting your team.

Another great tool for fantasy football is the FantasyPros app. This app gives you access to expert rankings, projections, and advice. You can also use the app to set up mock drafts, which are a great way to practice your draft strategy and see where you need to improve.

And that’s just scratching the surface. There are countless other apps and websites that can help you dominate your fantasy football league. The key is to find the ones that work best for you and use them to your advantage. With a little effort, you’ll be racking up wins in no time.

One of the most important things to remember is that fantasy football is a marathon, not a sprint. The season is long, and there will be ups and downs.

Don’t get too discouraged if you have a few bad weeks. Just keep plugging away and making the best decisions you can. Over time, you’ll see your skills improve, and your win-loss record starts to look a lot better.

Fantasy football is a ton of fun, but it’s also very competitive. If you’re not careful, it’s easy to get overwhelmed. But with a little bit of knowledge and the right approach, you can be a fantasy football powerhouse. So what are you waiting for? Get out there and start winning!