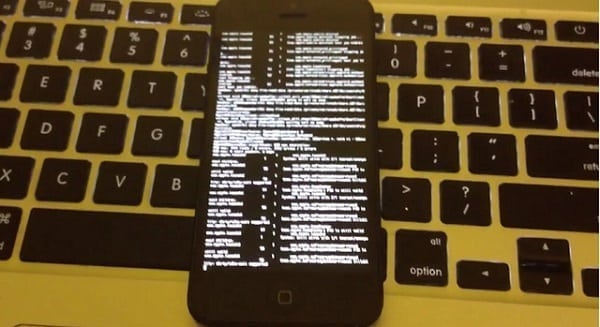 A group of Chinese Hackers who call themselves the TaiG team made jailbreaking history this week by releasing a tool to jailbreak iOS 8.3. However, understandably the process has run into a few issues for a few users who have been unable to jailbreak their Apple devices. There are now three versions that TaiG has released in the past week to help fix the issues that the users have met with. Unfortunately they have not been completely successful in doing so. So here I will tell you about 5 common problems with TaiG being faced by people and more importantly how to solve them.

1. Some people have faced an error at the 20% progress level. As stated in our previous post you can easily counter this issue by downgrading your iTunes 12.1.2 version to the 12.1.0 version.
(The TaiG team insists that both V2.1.2 and V2.1.3 have fixed this issue but users are still complaining of being stuck at the 20% mark with the latest version)

2. If you are stuck at 60% injecting then you might want to follow the following steps:
Run TaiG till the 60% injecting error and then reboot the computer and your phone. Then right click on the TaiG extension file and run it as an administrator.
Alternatively you can try to press the Home and Wake button simultaneously to hard restart the Apple device.

3. You might also see the error ‘Apple driver hasn’t been found’. To solve this install the 64bit version of iTunes if you haven’t already. Then run the TaiG tool.

4. For some their Cydia tweaks are not working. This is a common issue for the TaiG2.0.0 version, however if you install the TaiG 8.1.3-8.x Untether package from Cydia most of the tweaks will work. Because this will make the Cydia Substrate compatible with iOS 8.3.

5. If your App icons are disappearing then the issue might be similar to point 5. To solve this follow the steps above and your App icons will appear. (Also for both the 5th and 4th points, an “Essential Upgrade” will appear when you start Cydia. In such an event select Complete Upgrade in order to install jailbreak packages)

Hope this will solve most of your problems. Please let me know below if this was helpful!