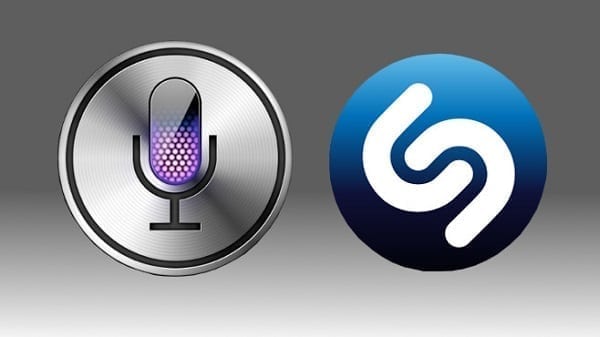 Apple took Shazam and made it better – well most of it. There are so many songs out there and they are played via so many devices that we occasionally found ourselves trying to identify the song or asking others if they knew what the song was. Along came Shazam which really seemed like magic and helped us identify any song we liked but didn’t know. Apple took this a step further by integrating the service with Siri. Now, how do you find songs identified by Siri? We show you how to find these tagged songs after the jump.

Now all you had to do when you heard a song you wanted to know more about was ask Siri about the title, album and artist for that song. It did away with the frantic phone unlocking and app opening before the song ended. But like the good readers you are you must have noticed I used ‘well most of it’ in the first line. The problem with iOS 8 is that although it keeps a list of songs that were queried like Shazam but unlike Shazam the list is not easy to locate. This is a little annoying because it feels like you traded some good features with some bad ones so to save you the irritation we have put together a very simple guide to find that list of songs which contains all songs you have ever inquired about.

Step 1: On your iOS device open the iTunes Store app. 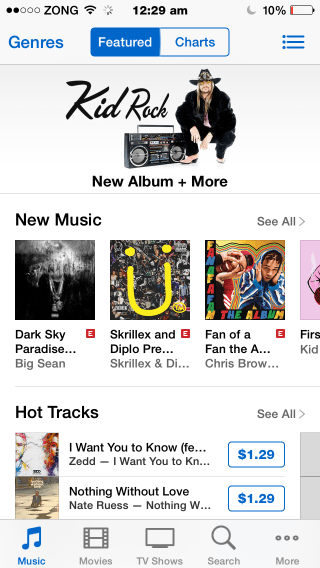 Step 2: Tap the options button in iTunes which is in the top right corner.

Step 3: You will now see some tabs just select the one that says ‘Siri’. 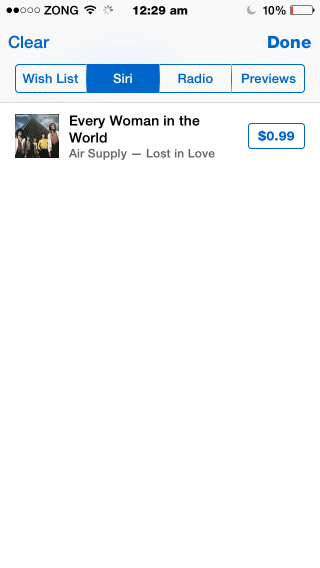 And that is it.

You will be able to see the song list on the screen. The list feature albeit being hard to find is actually pretty great in iOS 8 for another reason. Because your device knows what songs these are and you are already in the iTunes app you can just tap on the songs you liked to buy them instantly. Obviously the list was compiled for a reason ad that was so that you could get these songs and listen to them. In Shazam after you got the song list the songs may forever be forgotten without you ever getting round to actually getting the songs.

Find out how to wake Siri with a voice command without using the Home button.

What is something you want to know how to do in iOS 8 or OS X tell us in the comments.