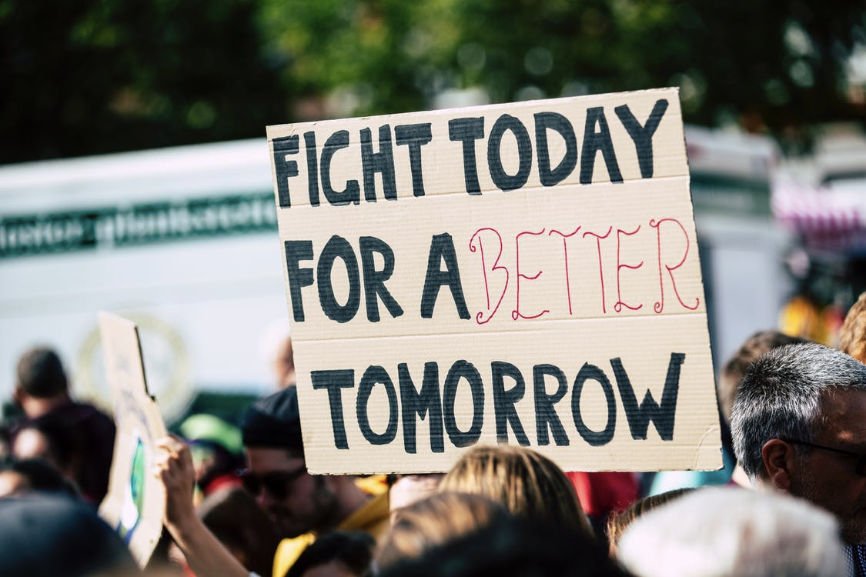 The 21st Century is the time for a change. If you do a little research, you’ll see the laws that have been amended, the mentalities that have been altered, and the voices that have cried for change. Nevertheless, there’s still a long way to go. If you’re reading this, it means you’ve decided to join the fight for a better Earth. Here’s all you need to be a true agent of change.

Everything starts with awareness, and the most effective type of advocating is that which is driven by passion. After finding the cause you burn for, take to social media. According to the research and the most recent events, social media is where you’re guaranteed to gain the most traction. There are many ways to raise awareness on social media. You can start slow and simple by interacting with the posts related to your cause and sharing them within your circle along with a few words from the heart. If you’re looking for more to do, you can start an account dedicated to the cause, provide attractive, informative content, and also collaborate with other advocates to reach their circle of influence and help them reach yours. Remember, it’s not about how many followers you have, but how far your collective voice, as advocates, travels.

As much as you do on social media, there will come a point where it won’t be enough. Just like you can’t do ten push-ups every day and expect improvement, you can’t hope to effect change without taking the conversation to the ones who can effectively do so, your government officials. Here, arises the problem of finding someone who cares, but with the recent technological advancements we’ve read about in the post Government Relations Software, it shouldn’t be a problem anymore. Through a comprehensive database, you can identify the government officials most likely to support your cause. After doing so, you can easily reach out to them, through email or in person, and get your message across. 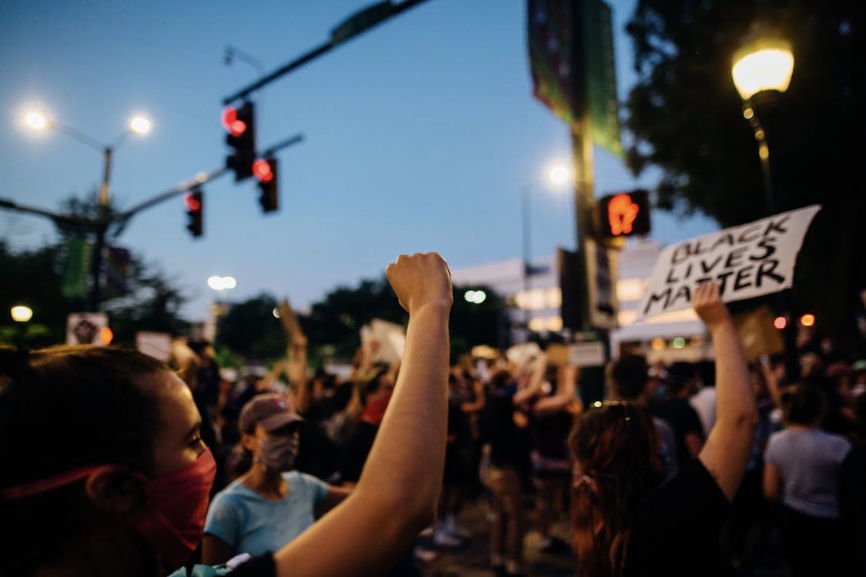 Most believe that in order to be considered a true activist, you need to change the lives of at least five hundred people, get shot twice, and have at least 2k followers on your social media accounts. The truth is that as long you affect change in your circles, you’re doing a great job. Whether it’s by getting a dialogue going with your family, close friends, and acquaintances, or by stating your honest opinion about the topic when asked, that’s enough. Think of all the great world leaders and their masses. Do you believe that it was only through their efforts that change happened? What about the young woman who pushed her friends to come along with her? The young man who brought his father, and the father who brought his children, and the mother who brought her family? Life-changing movements only work when there’s a crowd open to listening, you can be that crowd generator.

Dedicating your time and energy to a cause is nothing short of a beautiful act of courage and selflessness. However, it’s important for your sake and the cause you’re fighting for that you take care of yourself. Somedays you won’t have enough energy to be an advocate, other days you might be reluctant to correct someone when you should have. Don’t give yourself grief about it. If you can’t fight for something you care about, it usually means that you’re drained or burnt out. Rest a little, tend to your own garden, and when you’re ready, your drive will return.