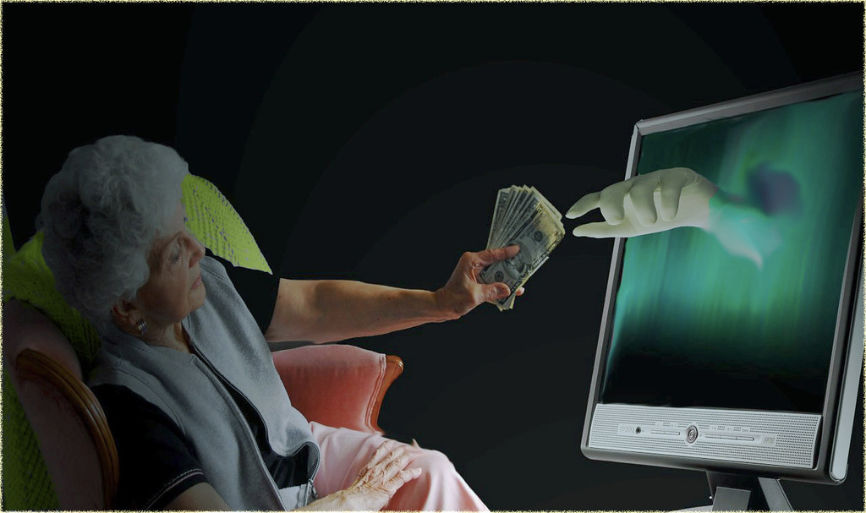 Lots of words have been said about fraudsters going online as the money goes there. So, merchants that operate online often become the tools for criminal activities; not becoming a direct victim of the fraud, they still suffer from chargebacks or the necessity to maintain their reputation. There are ways, though, to detect fraud attempts on your merchant account (MID) with high probability.

As payments go, various data is collected. It can be used to compare current purchases with already completed ones and thus detect those potentially fraudulent. Even if we only have formal user data (collected under the Know Your Customer policy), we have a lot of keys to use to detect potential swindles.

These are but several examples of how the purchase data can give away a fraud case.

While data analysis helps to detect many fraud cases, it is not omnipotent. But it works way better when supported with device fingerprinting. It utilizes the fact that any device interaction leaves some traces. Unlike cookies that remain on the user’s device, can be deleted or edited, device fingerprinting uses a data complex that identifies the device. For computers, it’s the OS used, the browser version, the IP address, the hardware data (like screen resolution), and so on. For mobile devices, it’s the device ID, the OS version as well, the Wi-Fi network or cellular carrier, etc.

Using this data, an AI-powered heuristic system compares data with logs of the previous transaction using similar algorithms. Except, for now, it has much more data to compare, analyzing location and address mismatches, device and location sudden changes, multiple purchases from the same IP address with various card numbers, unusual purchase time given the customer’s time zone, and so on. It results in preventing about four out of five fraud attempts and making it easier to investigate the rest.

How to Apply This?

It’s easy to give an idea of how online fraud is detected but hard to implement it without special expertise. The good news is that you don’t have to do it yourself as you start your e-commerce. All you have to do is to pick the right payment system that already has it all. The competition does its work, so all the existing payment services offer anti-fraud measures.

Did you like what you read? If so, give us some feedback in the comments. You can also share it on Facebook or Twitter to get your friends and followers to read it as well.

How Facial Recognition Tech Can Be Used to Prevent Online Fraud