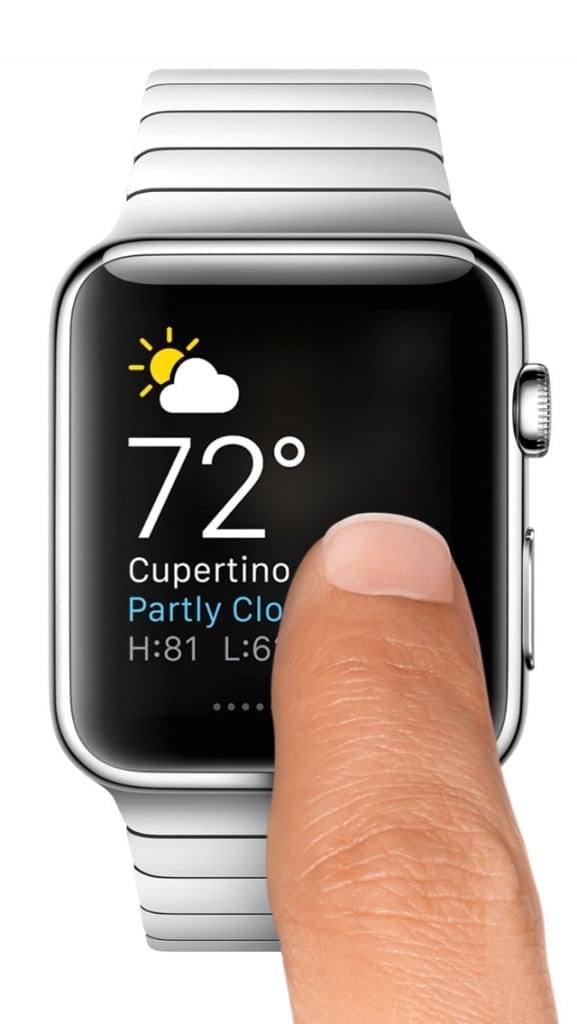 The Apple Watch is looking to be an impressive gadget. Ever since its announcement last September, much has been guessed as to its capabilities. The actual specifications have yet to be released in the official launch event which is only a few hours away. As we wait with mounting excitement, let’s take a look at how the Watch will actually operate and make use of the two on-board controls. Learn how to control Apple Watch after the jump!

Apple Watch Controls For Each Function

The Watch features two hardware buttons. A crown at the 2 o’ clock position, and a traditional button beneath it. You can use a combination of these, along with gestures on the touchscreen to do various things with the Watch. 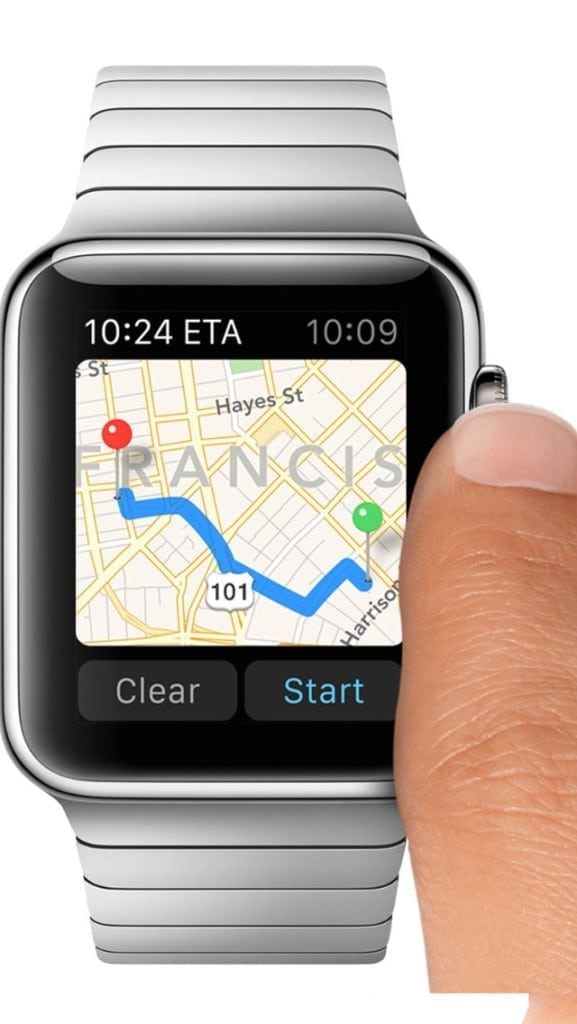 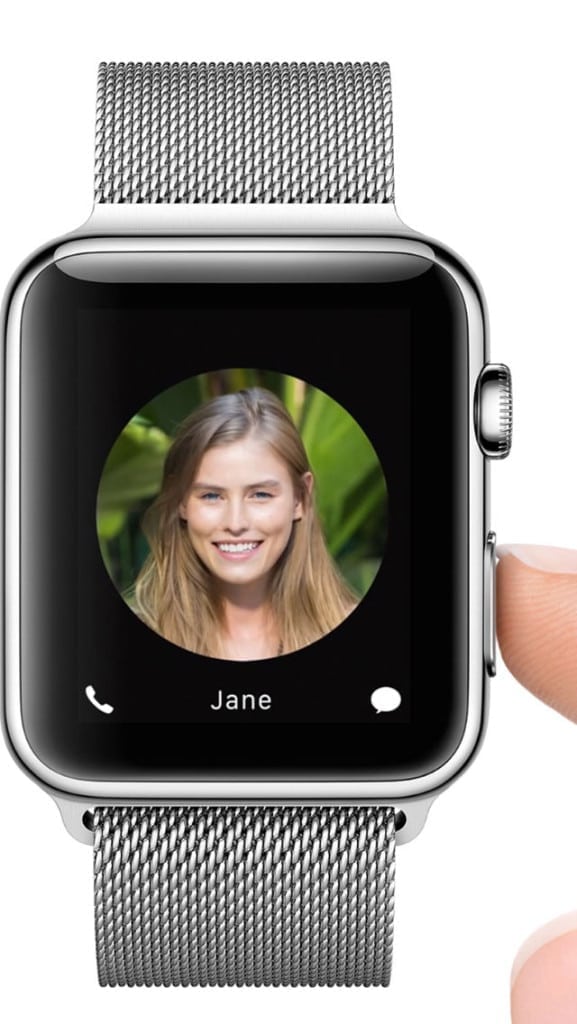 The touchscreen features traditional touch features such as swipe, tap etc. Swiping allows you to change screens and move between glances. Tapping, ofcourse lets you make a selection. The Apple Watch is rumored to support multi-touch functionality, although we don’t really know yet what sort of applications would that cater to.

The Watch has a Force Touch feature as well. Holding down on the screen works like a secondary mouse button that brings up context menus or advanced options.

There you go! That’s mostly all you need to know for how to control Apple Watch. We will update this post, or write a new one in case any new knowledge comes about.

Psyched about the Apple Watch yet? If you’re planning on buying one, Apple will start shipping them by April. Be sure to let us know what you think of it in the comments section below!