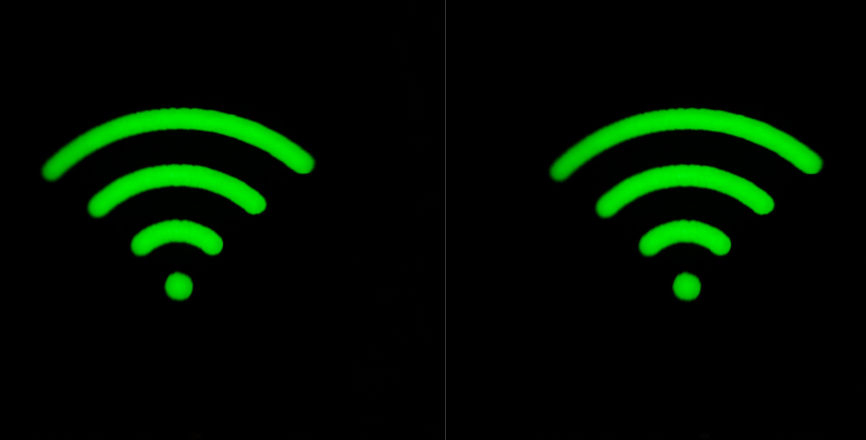 Setting up two Routers properly is a very crucial part of setting up a conventional workspace, be it in a house with a large cover area or in an office where you are required to use multiple devices at the same time as the additional attachment and use of the second router will help in enhancing the performance of the network as a whole. Both wired, as well as wireless routers, help in the enhancement. Many think it is not very convenient to use more than one router in a network, but you can add even more than just two routers to make your network run smoothly if you wish. Network problems are not appreciated in a growing business environment and they can be resolved through this technique used by platforms similar to Phone Systems Perth.

You can configure a second router to operate as an extension. You can also set it up to assign the identical SSID as the prime or the basic router, implying that the devices that are operating on your single network will allow the user to connect to the router that emits a stronger signal.

Having a binary or a dual router system for a home network gives the user numerous benefits. The most prominent one is that when you are using a single router, you have access to only a limited number of LAN ports, five at the most. Using a second router instantly gives you supplementary Ethernet ports giving you the accessibility to additional wired devices without any further need for an alternation in the network. Another advantage for using the second router is that when any device in your residence primarily utilizes the network connection, multiple routers can be configured to quarantine some devices and bypass an enormous network traffic capacity from wrecking the other devices. Moreover, the most common advantage is to have the second router as a backup one for those extreme times when the first one by chance fails.

Now, coming to the main question, How to set up two routers properly?

After knowing the advantages of setting up or having a second router, you must properly set up the second router. The first choice you will get while setting the second router is whether to use a wired one or a wireless one. They both have their fair share of pros and cons. The second thing to consider is which device to use as your primary and secondary router. Nevertheless, if you are using the same model, then it does not matter much.

The following point to think about is placing both the routers in a close range from the computer or the host machine to simplify your access. You can move them to their permanent positions later if you want to.

Finally, the last decision you need to make before finally setting up the routers is whether to use LAN-to-WAN or use LAN-to-LAN.

The methods you are required to undertake while setting up your second router while using the Ethernet are as follows:

1.The first initial step for setting up the primary router is to connect it to your modem using the Ethernet cable. After that, connect your computer by using the router with another ethernet cable.

2.The primary router will take charge of the connection to the Internet via the modem. With this website, you will be done setting up if it is the only router you are using.

4.After setting up the first router, you need to repeat the same process and connect your second router. You also need to configure the DHCP of the second router as well.

5.As wireless routers are the most common ones that are used worldwide, nowadays, while using them, you are required to change the channels manually to make sure that the two signals do not interfere with each other. This can easily be made by setting up the primary one between 1 and 6 channels, whereas setting the second to channel 11.

6.After being sure that you have undertaken all the above steps properly, you must save the changes, then log out and finally disconnect the routers from the computer to place both of them where you desire to keep them.

7.The point you need to keep in mind over here is that you will need the Ethernet Cable to connect the two synchronically.

8.The final step has two choices for you. One uses LAN-to-LAN, and the other is LAN-to-WAN.

•In addition, while using WAN-to-LAN, you are required to put the one end of the Ethernet cable on the back of the primary router in one LAN port accessible and connect the other end to the WAN port.

Once all these steps mentioned above are followed properly, you will successfully set up your second router to your network by using a wired connection.

7 Ways to Increase Speed of Your Current Router

LANNetworkRouterWANWireless
Previous ArticleHow to Make Friends and Talk to People While TravelingNext ArticlePlanning to Take an Unsecured Personal Loan? Know Your Options