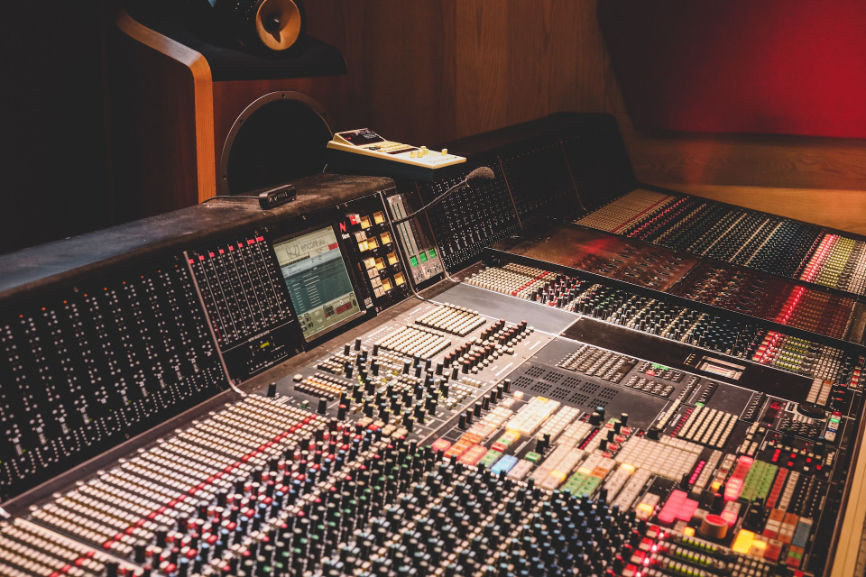 Photo by Marc Fanelli-Isla on Unsplash

Looking back, it was an accident waiting to happen. Arriving in Bangkok you thought that you knew best by listening to a few mates who lived there, who do have a bit of knowledge but make up the rest not to lose face and to try to appear knowledgeable.

After your YouTube channel got to several thousand subscribers you managed to get a grant to continue the theme of interviewing interesting people around the world with stories to tell that hadn’t been previously aired. Research into other channels pinpointed Bangkok as a great place to kick off, but you really wish you had gone straight to the experts at the JHT FIT Studio.

Thinking you could save money you decided you could do the interviews using your own equipment in what you thought were great locations without understanding the logistics such as power supply, temperatures, sunlight, and noise. None of your friends thought to mention any of this either. Your faithful assistant, an old pal who traveled with you was giggling away in the background as he saw your temperature soar nearly as high as the weather you struggled with.

By talking to the experts and using their facilities you could have solved so many of the issues that you faced at the source.

1. The temperature would have been perfect in a studio. That guest interviewee getting on in years wouldn’t have had to endure that couple of hours with just an electric fan to try and cool all three of you. Instead of flapping you could have been as cool as a cucumber and thinking about your break in Phuket when your tasks were completed.

2. As for mosquitos, don’t even start. Coming down bitten and itching was not what you were looking for. And that dream backdrop didn’t look so photogenic when that dirty black cloud started coming in from the river. Whereas the studio could offer the perfect plain backdrop with a choice of colors so that the viewers could concentrate on what was being said rather than watching to see if they were about to be drenched.

3. Yes, your faithful assistant is a good mate, but what was good for a YouTube channel won’t be good enough to pitch your interviews to a TV company. Give him a job making tea in the future or look to arrange a night at the boxing and get the professionals onside. A full production team at an excellent facility will assist with the latest camera, lighting, and sound system so that you get the very best studio equipment all setup.

4. Your guest turned up with some family and friends for their interview. They were not too impressed at being put on the other side of the pool. Instead, you could have been in a fully equipped studio with modern facilities where up to 10 people can be accommodated.

Renting a high-quality studio and working with a professional team in modern facilities is the perfect solution for all your recording requirements.

5 Cool Things to Do When Holidaying in Phuket, Thailand

5 Cool Things to Do When Holidaying in Phuket, Thailand

InterviewRecordingStudioThailand
Previous ArticleTop Tips You Can Use When Hunting For a Condo to BuyNext ArticleThe Benefits of Group Running: Why it May Be Perfect For You