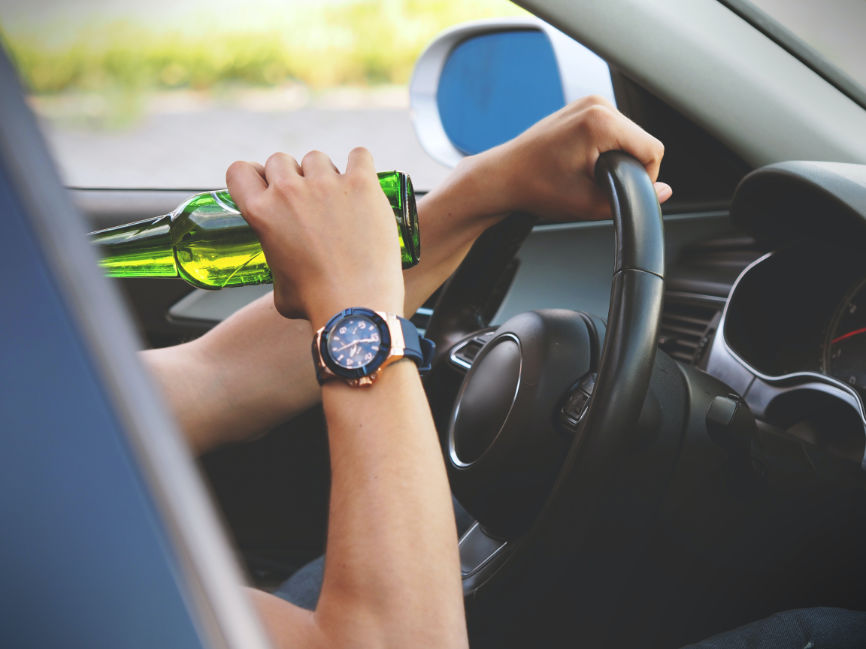 A DWI, or driving while intoxicated, can be quite a serious felony. If you are unsuccessful in defending your cause, it might affect your finances, reputation, and, more so, your livelihood.

Therefore, if you’ve been tangled in such a scenario, it’s always best to know about at least one getaway point. And, how you’re going to do that?

Well, in this case, hiring a professional attorney can help you traverse the long, troubling road quite efficiently. In most cases, they’ll be with you till the end.  So, you’ll get their strategic or psychological support incessantly. They can also assist you in understanding your case.

But, here’s the thing.

Even though you have an attorney with you, you still should know the nooks and crannies of your case. And, how can you get away from one, even if everything’s going against you?

Prosecution VS. You – What Do They Have To Prove?

To make a DUI conviction successful, the prosecution team will need to offer concrete proof against you. And, it shouldn’t serve a reasonable doubt or something as such.

If they’re bringing some sort of a charge against you, they’ll need to prove it somehow. Here is what they need to do to make the conviction request successful –

When it comes to defending a DWI case, your and the prosecution team’s lawyer will attempt to target these two areas intimately. Hence, it’ll be your job to find a loophole and ensure that your opposition doesn’t get a wind of your strategy. Click here to know more about it.

In a DWI or DUI case, you can either accept the proposition of your opposition or challenge them. It can be a little drastic, we know.

But, if you can pull it off perfectly, you can certainly save your reputation and money. You may also sue the other person for denting your social position. So, let’s learn more about it.

A DWI enforcement officer, by law, cannot stop your car without having an articulate basis to reason that you’ve violated a law. So, if they’ve done such a deed just because they saw you coming out of a bar, the case will be dismissed entirely.

Challenge – 2: You Have A Health Or Medical Issue

If you have a medical problem affecting your eyes or neck, it may interfere with the result of a field sobriety test. Some other conditions can also affect the breath evaluation as well. Thus, if something as such happened in your case, it’ll be nullified by the court.

Challenge – 3: The Weather Was Bad That Night

In some cases, driving through a low visibility setting or a windy environment can affect your driving skillset to some extent. It may lead to an accident or two as well. Hence, if something as such happened in your case, the court might reconsider your case.

Challenge – 4: Lack Of Proof From The Prosecution’s Side

Sometimes, an officer can make the arrest just because they “felt” that you’re driving under the influence of alcohol. If they cannot prove the same in court, you’ll be released from their custody immediately. If you want, you can sue them as well.

The field sobriety test, unlike what most people think, isn’t always accurate. And, fortunately, the court knows that as well. Therefore, if you’ve been charged with such a case, you should always ask to see the sobriety test result. Also, don’t forget to check if it’s legitimate or not.

The arresting police can conduct more than one non-standardized test to prove your state of insobriety. These may include –

Nonetheless, each of these is pretty stupid in nature and, therefore, isn’t counted as proof by NHTSA. Hence, if the police are trying to convict you by offering such petty proof, it’ll be neglected in court almost right away.

Apart from these, you might also find an independent witness or two who’s ready to provide their verdict on your case. So, don’t hesitate to ask them to come to court and talk about what happened when the police made your arrest. It might save you from conviction as well.

If you’re currently in New Jersey, you’ll have the right to ask for a speedy trial. And, if your case isn’t solved within two months, it’ll be considered unlawful treatment. So, you’ll be free again and the charge will be dismissed as well.

Challenge – 9: Inconsistency Amongst The Police Report

In some cases, the police report can seem a little inconsistent as well. And, it’ll only happen when the person who filed it wasn’t sure about your felony.

So, you can ask your attorney to have a look at it, and ensure that there’s nothing suspicious written there. If you find something, point it out and keep a note of it.

When the time comes in court, make sure to show the same to the court. Offering proof of such inconsistency can also help the police clear out incompetent officers.

A DWI case can be quite difficult to handle, we know. However, if you know that you’re not guilty of the charge, you should always be confident in your approach. Talk to your attorney and find a way to get out of the entanglement as soon as possible.

Just ensure that you’re not being trapped in a puddle by the police. Try to investigate as much as possible and jot down the evidence. It’ll surely help you find something that you can put against the prosecution and win the case. Good luck!

Does A DUI Ruin Your Life?

ConvictionDrivingDrunkDUIDWIlaw
Previous ArticleSuffered From Medical Malpractice? Here Is What To DoNext Article10 Things To Do Immediately After A Car Accident