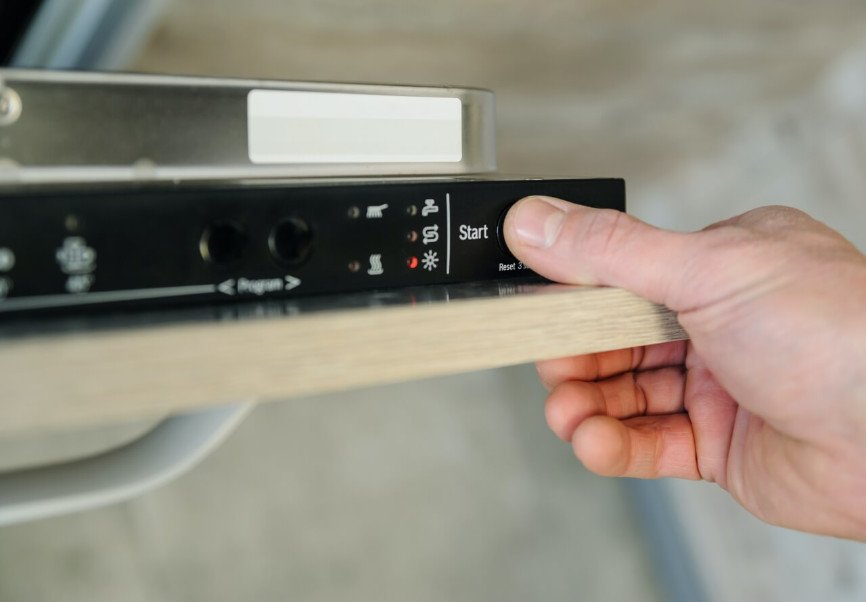 People take a lot of modern commodities for granted and often forget how lucky they are to be living in this era of technology.

The dishwasher is one of those appliances that has turned a menial task into a convenient and efficient process. This year we’re celebrating the 170th anniversary of the dishwasher, and for this reason, we will be looking back at its roots and evolution.

Joel Houghton invented the first dishwasher entirely from wood and a small crank. The mechanism was relatively simple. When you turned the crank, water would flow through the wood’s plumbing and spray on the dishes. As you can imagine, it wasn’t all that great.

Luckily, a woman named Josephine Cochrane saw Houghton’s invention and decided to use her wealth to improve it. She did it because she wanted to decrease the chances of her servants chipping the dishes. While the reason she wanted to improve the device wasn’t noble, the improvements were considerable.

Her design consisted of a wooden wheel that laid flat against a copper boiler. This would indirectly create the basis of the brand we now know as KitchenAid. But it wouldn’t be until the 1920s that we would see dishwasher models that look and function similarly to their modern counterparts.

In 1924, William Howard Livens, an English inventor, made the first non-electric dishwasher that incorporated spray arms, front door loading, and a rack system.

Then in 1940, drying elements were added to sir Livens’ original design. And while interior plumbing was becoming more widespread, it was far from being the norm. This and the price kept most people away from it.

It was only during the 1950s that dishwashers would end up seeing mass adoption. The economic boom of that era made it possible for wealthy Americans to afford these devices. Even so, dishwashers were still considered a luxury item.

Finally, dishwashers started becoming a household item during the 70s. It was during this era that indoor plumbing became standard, and so did these appliances.

During this time and all the way through the 80s, not many improvements were made, even though Maytag, Bosch, Miele, and Whirlpool were established brands.

Then the 90s came along with the addition of the soil sensors. These helped dishwashers conserve energy and better target extra dirty areas. The notion of variable washing time was yet another high-end feature that we would get to see developed during this period.

By the 2000s, dishwashers would become so advanced that many people wouldn’t think they could evolve any further.

The Future of Dishwasher Evolution

75% of American households owned a dishwasher in 2012. That number has only kept growing since then.

We’ve recently seen smart dishwashers’ addition, with features such as remote control and remote diagnostics. Some higher-end models can even be paired with Alexa and Siri. Features such as auto-releasing doors have also improved the drying process.

So, where do we go from here? We may see the addition of artificial intelligence in the future. Imagine if you could speak to your dishwasher the same way you’d do to a human being. Tell it to start and stop, load dishes automatically, and so forth.

While we don’t know for sure what the future holds, it’s essential to understand what each of the current dishwashers on the market offers so that we can make the best buying decision. If you have any more questions regarding dishwashers and their related accessories, you will find all your FAQs answered here.