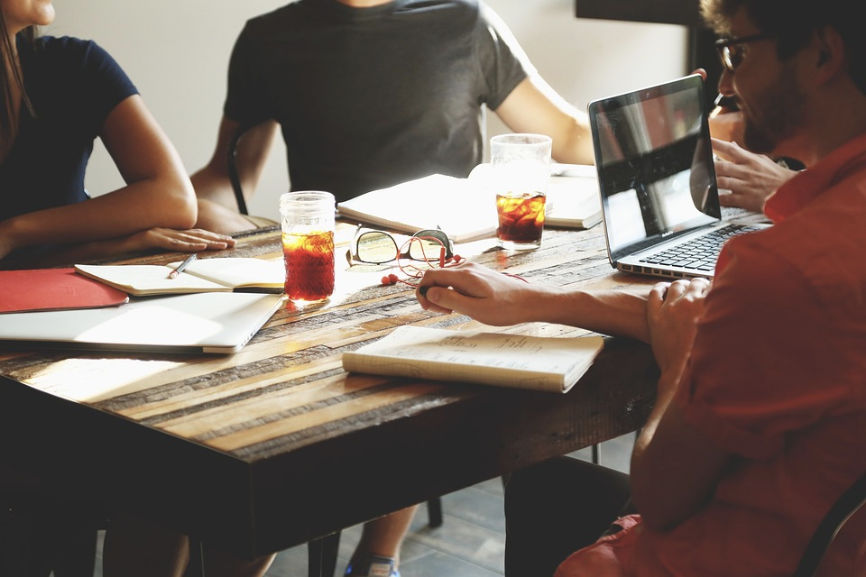 When you think about the most successful business models used today, especially when it comes to pricing, it’s often the software companies that hold the distinction of standout success. All you’d have to do is look at how much money the mobile gaming market is earning to see just how many people are hooked on the prospect of mobile transactions and subscriptions.

That said, the subscription-based model is the one that stands the test of time as a pricing model that works no matter the era. With regard to SaaS (software as a service), many companies from various industries are testing the waters, including the insurance sector.

What’s so special about SaaS in the world of insurance?

The reason why the insurance industry is so interesting is the fact that not many people want to talk about insurance policies, and few business owners get excited about the prospect of getting insurance. For some, it’s a money sink, even if it gives them a security blanket.

It developed a situation for insurers where they have to go the extra mile to get the attention of an audience with only a slight interest due to how insurance policies are mandatory. As such, it pays to have agile SaaS insurance software to help level the playing field and get positive attention overall.

What can insurance software do to help?

The thing about software as a service is that the most popular form is often the flexible pricing/subscription-based model. It’s a pricing model that empowers the clients, allowing them to pay only for what they need. How does something like flexible pricing apply to insurance? Perhaps one of the most significant examples is the use of usage-based insurance (UBI) through telematics. In commercial car insurance, a company owner has much more control over their fleet vehicles with UBI, as best-practice driving methods can help bring costs down. It’s one of the better ways to push for success as it allows you to pay less by putting in the effort to drive safely.

The same thing goes for SaaS insurers that push for a powerful rating engine. It uses artificial intelligence—alongside information such as customer preferences and behavior—to develop reasonable prices for insurance policies. Overall, insurance software can be a boon for insurers, perhaps even more so than other industries.

Does the tactic work for startups?

SaaS has a habit of performing relatively well no matter the scenario. If you’re running a startup and trying to make the most out of the situation, insurance software can help elevate your business. It shows potential clients that you care, and it opens opportunities to market your company in the best possible light. It’s a tactic that works just as well for startups as it does the industry giants, and it will undoubtedly result in success sooner than later.

It’s understandable for insurers to be unsure how to effectively move their business endeavors forward, especially when their target demographic already has other companies they trust. The SaaS pricing models are there to help give insurers a fighting chance in today’s modern industry landscape.

The Roles of SaaS Revolution In Law Firms

The Roles of SaaS Revolution In Law Firms