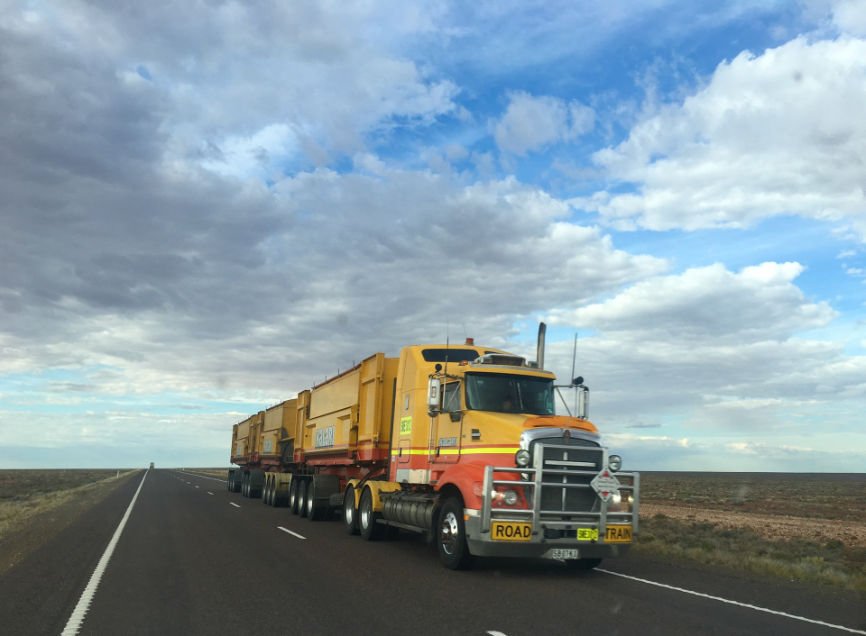 Being old is often a state of mind, but there are definite physical limitations that often come into play. There are no hard-and-fast maximum age limits for truck drivers. A driver is required to pass a DOT physical exam and a vision test. They also must not suffer from any common aging disorders like high blood pressure or restricted use of their arms or legs.

Those who are healthy and have clean driving records do not need to worry about their age. Many people in their 80s drive trucks, with at least one trucker continuing into his 90s.

Some Think a Maximum Age for Truckers Should Be Established

Some people feel that there should be a maximum age for truck drivers. They question whether an 80 or 90-year-old has a sharp enough mind to counter other driver’s mistakes. Every year thousands of truck-related deaths occur on US roadways.

These accidents occur across-the-board in all categories of trucks including long-haul trucks, local delivery vans, and pickup trucks hauling landscape equipment. Truck accidents have been on the rise over the past couple of decades, and experts predict that by 2030, big truck accidents will be the fifth leading cause of death.

That’s just one of the reasons that some people want to put an age cap on truck drivers. Trucks can cause enormous damage when they wreck, which includes death, serious injuries, and major property damage. It just takes a moment of carelessness or forgetfulness to result in a big tragedy.

Comparing the Trucking and Airline Industry

The airline industry clearly recognizes the dangers of pilot error, which is why the FAA has the Age 60 Commercial Pilot Rule. The rule states that after pilots turn 60, they must retire from piloting commercial aircraft. The pilot can work at other related jobs but must leave what the industry calls Part 121 Operations.

The airlines have determined from clinical studies that 60 is the average age when people begin experiencing health-related disorders and drops in cognitive performance. Many people believe that trucks, which can cause similar large-scale damages to airplane crashes, should be subjected to the same policies regarding driver ages. The concern is especially prevalent since truck accident rates have continued to rise despite advances in safety design.

Common causes of truck accidents include the following driver mistakes:

Commercial drivers must stay alert and vigilant to avoid accidents. Older people tend to tire more easily, get distracted by technology, or try to manipulate buttons on small keyboards. The most severe accidents happen under the following conditions:

Regardless of who or what caused a truck accident, those involved probably need an attorney to protect their rights and ability to claim compensation. A qualified accident attorney can ensure that you don’t settle for too small a payout. They can also help you prove the other driver’s liability and fight for your rights in court if necessary.

The Essential Steps to Take Following a Truck Accident