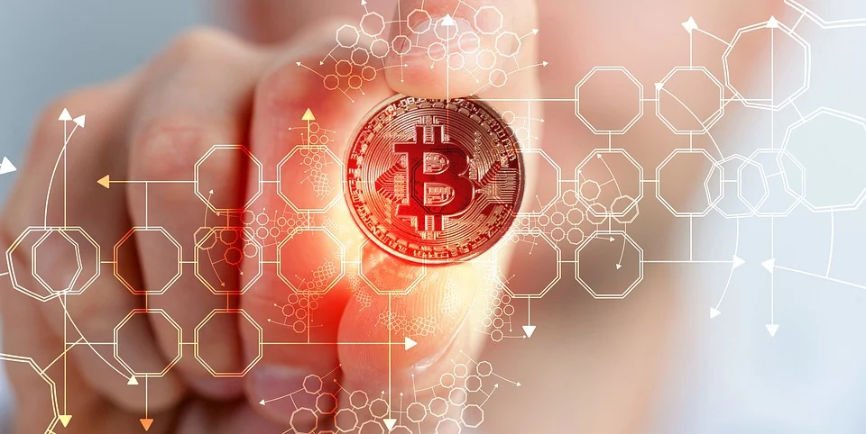 When you first look at the title of this article, you may be confused as to how grinding during gameplay is comparable to Bitcoin Mining. One’s an act while the other’s a digital currency circulation method. However, there’s much more to it than meets the eye. Below, we try to decompose grinding and take a look at how it’s analogous to Bitcoin and explain why people do it.

What is Grinding in Video Games?

Grinding is an overarching term for a number of different acts in gaming that players use to gain an advantage. Grinding has garnered mixed reviews in the gamer community. Most players can’t express enough hate for it, while others are fine with the activity as long as the same rules apply for all gamers for a video game. There are different modes for this activity, each with a specific term defining it and what it entails for the game and gamer. Here are some:

Farming: Farming is perhaps the most renowned form of grinding. When players “farm,” they are looking for items (loot) by performing specific tasks. This can include killing particular characters in the game to receive reward points, collecting a specific amount of an in-game resource, or playing multiplayer mode to collect a certain number of reward points.

Catassing/Treadmilling: In gaming lingo, Catassing or treadmilling implies that a person is doing repetitive tasks within the video game for extended durations.

Leveling up: As its name implies, leveling up is a form of grinding where players go through repeat tasks to gain access to higher game levels.

Why do Players Grind?

Developers design games in a way that allows them to control the amount of grinding required during gameplay. This is done so that players have an incentive to remain engaged. The incentive comes in the form of points that enable them to purchase in-game items like skins, upgrades, or collectibles. The grinding they undergo can even lead them to unlock new levels, giving them access to new gameplay content or character skills required to defeat a game boss.

However, some game developers allow players to circumvent all grinding if they pay a nominal fee. This has sparked some controversy among many gamers as only those with the means get to dominate the game.

Some gamers also enjoy grinding because it helps them practice and understand game mechanics better, making them slowly build up their skills in the game.

Players may be forced to resort to grinding because game developers may not have released new patches, upgrades, maps, or content in their games.

So What Does Grinding Have to Do With Bitcoin Mining?

If you don’t see the parallels already, let us spell it out for you. Like grinding, trade bitcoin is a set of repetitive tasks that nodes (computers) on the blockchain have to perform in return for a reward, in this case, Bitcoin. Unlike Grinding, Bitcoin mining is done autonomously via computers that already have the means to perform these tasks via instructions in their software.

To some extent, grinding can also be done autonomously by employing hacks, scripts, or bots that exploit the game’s source code, but this may result in a ban due to a breach in the game’s licensing agreement. However, this leads us to our next point; Bitcoin Mining is governed by a set of rules that all miners have to follow; otherwise, the blockchain gets disrupted.

Miners get to verify the work of other miners and add it to the blockchain for them to receive a reward.

More on this topic: ETHEREUM MINING: HOW IT WORKS

BitcoinCurrencyFinancialGrindingminingVideo Games
Previous ArticleCan We Expect Bitcoin to Become Green in the Future?Next ArticleThe Different Types Of Pokemon Cards And Which One Is The Best