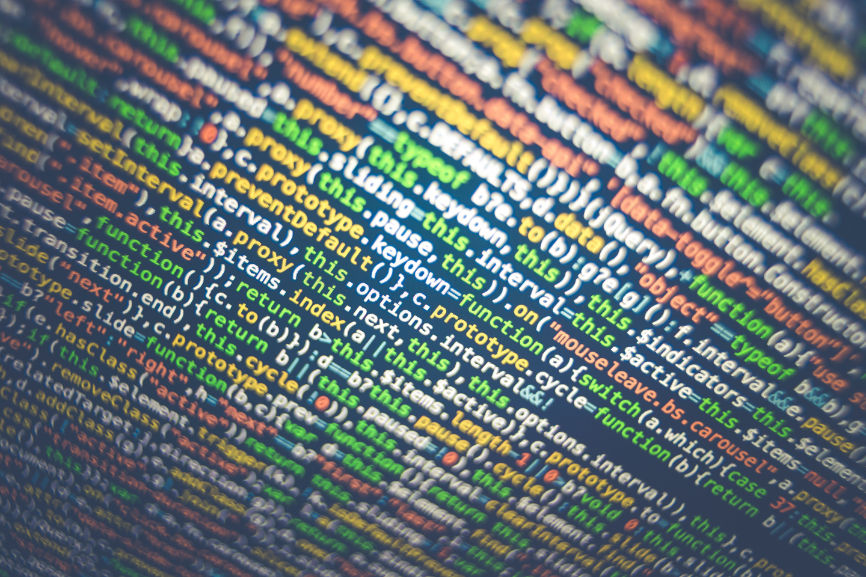 Problems involving security cause irreversible damage to organizations, with data breaches being one of the main concerns of companies.

The reality is impressive when, in 2020, around 49% of organizations reported having had their data breached.

The data in the global report released by the Thales group simply indicate the need for greater prevention on the part of companies.

But how does the process develop to the point where it becomes a violation? We explain throughout this article, and we also brought solutions to avoid it.

What is a data breach?

A data breach is an incident that compromises the confidentiality or integrity of information. This can occur when the company suffers a targeted attack or when it does not properly handle the data collected.

Imagine that the organization has a wide range of customer registration information and suffers a ransomware attack . When the criminal accesses and discloses or uses the data in question, we have a data breach lawsuit.

Thus, improper disclosure or access to information that has been breached can harm both the user and the organization itself.

With greater problems related to the misuse of this information, legal and financial problems can also occur in companies. We will further explore the impacts of the data breach below.

Data breach incident, what is the cost to businesses?

It is not possible to measure how much a breach incident can cost the company, as it varies according to its size and the damage caused. A study done by IBM indicated that the average cost for each record violated is R$175.00.

Incident costs can be incurred by efforts to contain attacks and recover information.

Now, incorporating this value into companies with thousands of breached records, the financial losses can run into the millions.

In addition, the data breach greatly compromises the entire cyber security of the organization and can paralyze its activities.

Imagine that, without access to information, several teams are unable to develop processes. In this way, the financial losses can be incalculable, depending on the scale of the attack or incident suffered.

Beyond cost, how is business affected?

In addition to financial losses, data breach incidents can also jeopardize the company in the long run. With your information compromised, the following impacts can be noticed:

No one wants to have their information compromised, nor the risk of it being misused.

So, when a company suffers an incident like this, the news ends up spreading, since the topic is much discussed nowadays.

As a result, potential customers and other market partnerships will tend to look for competition.

The situation can be even worse if the data breach occurs through simpler security holes, as is the case with an exploit. The failure can be interpreted as negligence of the company in the field of information security.

Methods, strategies, and other information developed by the company can be lost in a data breach at the company.

In this way, confidential information can be disclosed and the organization can still deal with plagiarism and misuse of its projects. In this sense, the damage is notorious, as projects of years can be lost.

Finally, we could not fail to mention the very serious legal consequences caused by the violation.

Often, the result comes from inadequacy to the LGPD (General Data Protection Law), and the result involves:

Thus, the result you can already predict: is extreme financial, operational, and even damage to the company’s image. In a way, after a major data breach incident, it is very difficult for the company to recover.

Most frequent types of data breaches

When we talk about information security, organizations tend to shield themselves against the most common attack models.

This is because new invasion attempts appear daily, but the patterns most exploited by criminals are the ones that deserve more attention, such as:

It is worth mentioning that many security incidents can occur due to failures of the professionals themselves.

For example, including extremely simple passwords for accessing files can make it easier for criminals to attack the system.

What leads to a breach? Understand the root causes

A data incident doesn’t always happen overnight. Often, it is the result of internal failures of companies.

Furthermore, it can even occur as a result of devised strategies by criminals. With the increasing use of networks and devices, the valorization of data arouses a lot of interest on the part of criminals, and the most common causes are:

Whether for the company’s own equipment or for professionals, losses can cause data breaches if companies do not have layers of protection.

That’s because as we expand the need for everyone to work from a device, we also expand the chances that devices will be lost or stolen.

Therefore, the information must be locked by passwords or other methods. When the device has unlimited access to company data, it needs to be properly secured and taken care of to prevent incidents.

Here comes the need for strong passwords and the high responsibility of professionals with data. This is because, as the devices are connected to a network, in case it is invaded, it is much simpler to access each one of them.

Did you know, for example, that 80% of breaches occur from the theft of passwords or very weak combinations? Well, formulating strong passwords is an extremely simple task that is not done by many organizations.

Another flaw that can compromise network security involves patch management. As applications tend to have frequent patches, keeping them updated is mandatory so that devices do not have vulnerabilities.

The data breach process starts from gaps that often exist within the organization itself. From malicious software and methods, these loopholes are taken advantage of by criminals who are able to access and compromise this data.

When this occurs, the company is primarily responsible and the most affected in several aspects. This is because, in addition to the financial damage, the problems caused can prevent the organization from growing in the market again.

How to Prevent Data Breaches and Protect Your Business

How to Prevent Data Breaches and Protect Your Business

BreachdataInformationNetworksecurity
Previous ArticleHave You Been Refused Car Finance? Here’s What To Do NextNext ArticleApply These 8 Secret Techniques To Improve Elevate Sales Commission Software