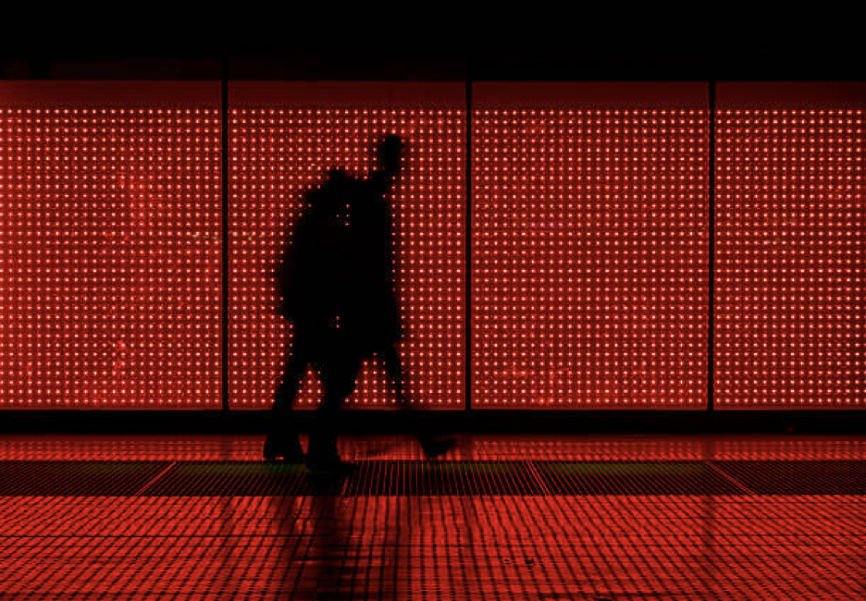 LED walls are amazing ways to share video content. The options for sizes are expenses and you can get super creative with them. The world of LED walls keeps expanding and the technology behind them gets better and better. They are truly becoming a creator’s dream.

As cool as signs, billboards, display screens, and other forms of advertising goes it can be cool to see them blown up and in your face. However, even more, impressive is having that same content in video format on multiple screens that are as large or small as you dare. Not only do they have the same content displayed in multiples all over the LED wall, but it can also be hard not to see why they’re so captivating.

The LED video walls are made up of multiple displays to create one cohesive unit. The panels have a small bevel between them to reduce the look of spaces in the final image. These types of LED displays are emissive meaning they give of their own light rather than depending on backlighting. The other great thing is that LEDs don’t get hot or burn out making them efficient and cost-effective. There are so many companies making and producing these lights and the technology is becoming more and more advanced. The experts at Ellumiglow show the many ways LEDs can be used, especially LED walls. The use of LED technology is allowing for bigger, better, more cost-effective display options. They are also using mixed options to create stunning displays.

There are a few things you should know if you’re considering investing in one for your next big project.

How Do They Work?

You’ve probably seen these LED walls in TV stations, shopping malls, sports stadiums, airports, and other entertainment/advertising locations. They’re used in places we’ve all been to before and the quality is so good that you can’t help but stop and stare.

As impressive as they are, you have to wonder how they work? What allows them to be so clear and bright?

1. Design – It is made up of multiple panels which consist of smaller modules and inside those modules are multi-colored LED lights. The LED lights emit light out themselves. This system is housed in a black plastic panel (generally square). It takes four of these panels to make up one square meter.

2. Image resolution – The walls are priced by pixel pitch. Which is the distance between panels. Finer pixel pitches are better for indoor use and smaller displays. Outdoor large displays will have bigger pixel pitch. This is important as smaller display images will be disrupted by large spaces between the panels. Whereas larger displays can get expensive with fine pixel pitches. The larger surface area gives more room for a wide space in between without interfering with the image. What this all translates to is that pixel density (the smoothness of the final image) is determined by the pixel pitch (spaces between the panels). You would determine the density based on how close the viewing audience is. The closer the audience the finer the pitch. The more distant the audience the bigger the pitch can be.

3. Operating controls – The images are split and operated using either a hardware controller or a software PC and a video-card controller. There are pros and cons to both operating methods. The hardware controller is reliable and has high performance but it doesn’t allow for much flexibility. The pixel resolution is limited and you cannot display multiple input sources at the same time. The software controller has multiple output cards and some have video capture input cards this allows for the full pixel resolution to be used and can support multiple input sources.

How Are They Used?

We’ve covered how they work and now let’s talk about all the ways they can be used. There are different types of walls and they are used for various projects. Generally speaking, the uses are endless. You can use them to display still photos and videos. Depending on the scope of the project some advertisements have even used them to give an almost three effect. The images seem to jump out of the screen.

1. Direct view LED walls – used for large or outdoor displays. Traditionally these are used in the same way as billboards, as large display screens in sports stadiums, Advertising walls in areas like Times Square. They have come a long way and more are using the same fine pixel pitch as indoor display options. The paneling is also becoming finer. These changes are making for a more streamlined experience and with mounting options that allow for variations in display shapes.

2. Indoor LED walls – are the go-to display choice for entertaining, advertising, educating, and other indoor display needs. These typically use surface-mounted LEDs. They have high resolution and can be designed in various shapes. This is great when it comes to up-close viewing as there leaves no room for distorted viewing. 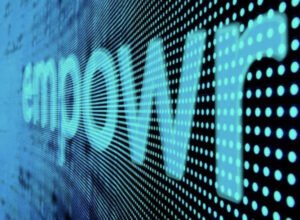 We are visual creatures and one of the best ways to communicate is through visuals. The technology behind LED walls allows us to our messages across. In terms of advertising, these are one of the most effective ways to get your product or service in front of an audience. The displays are seamless and the clear, bright imagery is hard to miss. People stop and look even if they have no interest in what’s being shown. This is fine as the more people see and experience something the more likely they are to recognize it when they see it in person. They will be much more likely to try the product or service. If you’re considering using these do more research into them but we think they’re an awesome piece of technology.

The Best Tips To Place Your LED Screen Correctly

AdvertisingDisplayLEDMarketing
Previous ArticleHow Often Should You Replace Your Heating System?Next ArticleHow to Get the Best Out of Your English Language Immersion

Allen Brown
Allen Brown --Keen writer covering a range of topics such as internet marketing and more! When not writing, he’s found behind a drum kit.