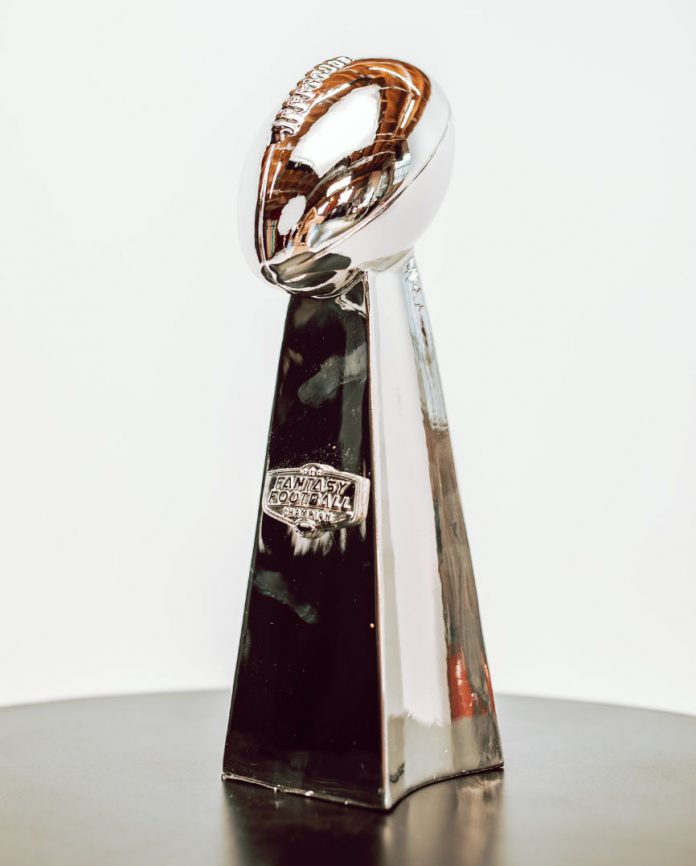 If you are a football lover (and we know you are) and wish to dive into the world of FPL, or you are already a manager and you want to try out your fantasy EPL lineups against friends and family, then creating a private league is very important.

A huge part of the reason why people play Fantasy Premier League is that you can compete against your friends and determine who the best is (one manager to rule them all!), but to do that, you need to create a league of your own.

In this article, we will discuss the nitty-gritty of creating a private league. Read on to know how it’s done.

If for some reason, you do not see the menu, you should click on “More” and then proceed to click on “Leagues and Cups.”

Now, click on “Create and join new leagues and cups”.

After that, you will then be presented with two options:

If you want to join an existing league (maybe you have a league in mind where you would like to test out your EPL lineups), proceed with this option.

The next button you will see is the “Join international league and cup” button. If you have a code for a specific league (We recommend Watford goalkeeper and YouTuber Ben Foster’s league. Very active and entertaining.), type in the code and join.

But since we don’t want to join a league, we’ll be moving along to the next option

To create your own league, click on this button.

You are then taken to a new page where the two types of leagues are described.

Under this, you will see a description of the type of scoring method that you will be playing with should you choose this option, and that is the “Classic scoring” method.

Classic scoring is the primary option for most leagues. In this method, the points that you score are added up each game week and are then put against everyone else in the league.

In a league with head-to-head scoring, every team plays a match against another team in the league each round. The match result is based on the round score of each team minus any transfer points spent preparing for the round.

The Head-to-Head schedule is generated at the start of the league’s first round. Once the schedule has been generated the league is locked and teams will not be able to join or leave.

Simply put, Head to Head scoring pits you against one other player in your league, say, that one friend that keeps saying he has better EPL lineups than you. At the end of every game week, whoever has the most scores between you and that friend will be awarded the winning point, while the other gets nothing.

That way, you can finally settle the rivalry, don’t you think?

Give your league a name

After choosing any of the above options, the next box is for writing your league name. You are given 30 characters, so use them wisely. Unless you want to choose a name as long and absurd as “I’m going to kick your butt so bad you’d wish you never challenged me,” thirty characters should be fine.

Choose when scoring should start

Underneath the “League Name” box is another box that says “Scoring starts.” This allows you to select which game week you would like scoring to start from. You would normally choose the first week, but if you are all out of your element and want to give one another a few weeks to perfect the art of choosing good EPL lineups, then you can click on a later week. Finally, you can then create your League

Invite people to join your League

After creating your league, you can now proceed to send out invites to people. There are three ways to do this:

When you are done with all these steps, you are ready to go. Have fun playing!

How to Get Better at Fantasy Football: Tips, Tricks, and Strategies