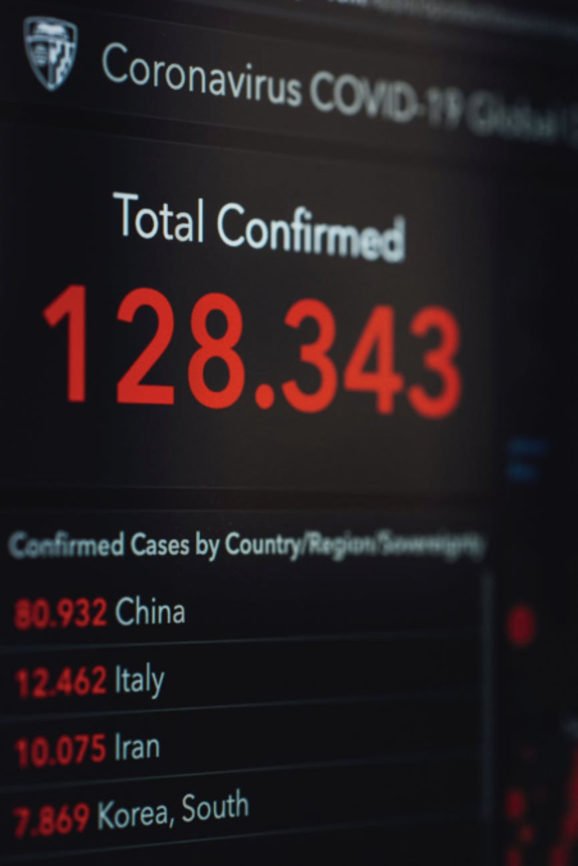 When the Coronavirus hit, the only country that was remotely prepared on a human level was China. Since the SARS outbreak a few years back, they have had properly monitored control points, temperature checks, and routinely wear masks. On an economic level? Not even the Chinese were prepared. What can you do when all business grinds to a simultaneous halt?

We took this opportunity to look at how the Coronavirus has been handled in different countries on an economic level. How has it changed the way we make money? How have the governments responded? Let’s find out!

How Countries Have Dealt with the Economic Impact of Coronavirus?

Let’s go through the biggest economic names in the world to see how they are coping. For more detail you can see this handy TFN guide.

The Australian government introduced a Job Keepers employment subsidy. This gives money to employees in exchange for not being classed as unemployed. In theory, they are still working – but some might not have jobs to go back to. The Australian government estimated that as many as 13.5 million people would be affected negatively by the economic downturn of the coronavirus. You can see this article on ABC for more in-depth information. Additionally, besides this subsidy the government is investing heavily into the local tourism industry through a “Holiday Here This Year” national ad campaign and state-run ‘voucher’ incentives to encourage residents to spend money in the local economy. So, activities like sailing Whitsundays or outback tours that rely on international tourists can continue to operate, even if it is on a smaller scale.

CNBC reports that the Federal Reserve has kicked up a notch to support the economy. As well as increasing the amount of cash on hand in branches of local banks to keep liquidity in the economy, the Reserve is fighting a 14.7 percent unemployment rating. The Fed has inputted more than 2.2 trillion dollars into propping up the economy. Furloughed and laid-off workers have seen the emergency rates cut to zero.

It is estimated that the Reserve will inject 11 trillion dollars into the American economy by the end of the COVID-19 crisis. They are able to do this because they had support structures in place from the last time there was a major recession – in 2009. The funding they give goes to programs that prevent further business closures.

The UK government has promised to pay 80% of all furloughed workers wages. They are encouraging companies to furlough staff and have made it illegal to sack anyone. This has seen a number of businesses go under, although the Bank of England expects the economy will rapidly rise in the following year. Nevertheless, a former CEO of the Bank of England believes things are much worse than the government is letting on.

Although outsider information is limited, back in April analysts estimated Mr. Putin would need to invest some $136 billion to fight the impact of coronavirus in Russia… but that was back before anyone knew how bad it would really be. More than a month into the crisis and unemployment has jumped sharply. It remains to be seen how a country that relies on China for 12% of its economy in exports, is going to recover from this.

Of all countries involved in the crisis, China is the only one currently back at work. CNN reported that the losses had been intolerable – and those job losses were in the millions. Since the Chinese government closely controls any information coming out of the country, we can only speculate as to the numbers. However, Chinese state media is proudly advertising how strongly they can bounce back.

As the rest of the world watches, where will the economic impact eventually stop?

Top 5 Personal Finance Lessons To Take Away From The Coronavirus Problem: Hornet Partners