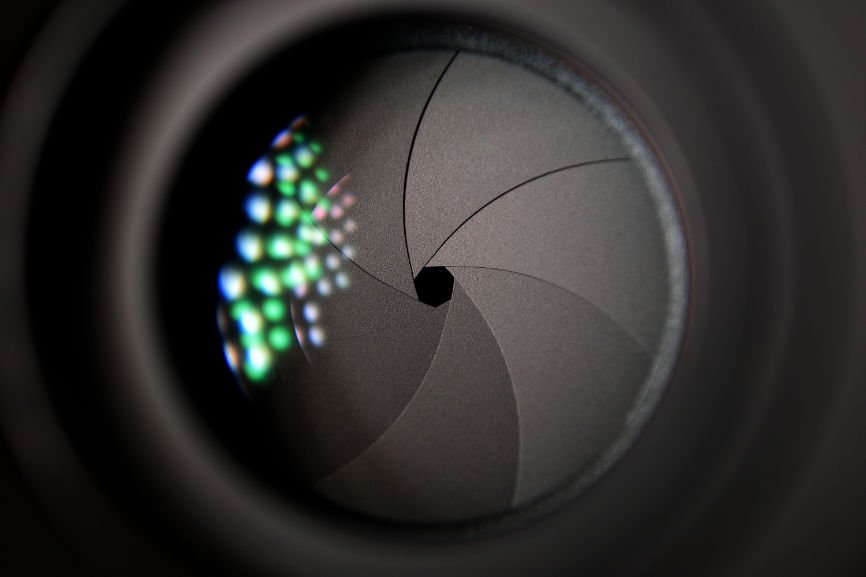 Just less than a century ago, if you wanted to communicate with computers, you needed to punch holes in specialized paper and feed it into large machines. And even when computers evolved and personal computers became popular, the only means you could reliably communicate with the computer was through a keyboard and mouse alone.

But now, you can use voice commands, gestures, etc. to communicate with machines. Machines can “see” and recognize objects on levels slightly worse than humans nowadays — this is called computer vision. This has opened up a multitude of new applications for computers, especially in the business world, and we’re going to go over a few of its primary applications in this article. Learning about the latest technologies and how to integrate them into your business is vital for success.

Security is paramount to a lot of businesses: if consumer data is leaked or business documents are exposed, not only will you lose standing with your customers, you might open yourself to lawsuits that can drive you bankrupt. There are many businesses that have gone bankrupt simply because there was a security breach in their main premise.

With computer vision, you can install iris scanners, facial recognition systems, etc. and they all work based on computer vision. Without the algorithms and cameras that form the bases of CV, these technologies wouldn’t be remotely possible. They’re important in providing an additional layer of security to many businesses around the world, and due to their decreasing prices, they’re becoming ever more prevalent.

The industrial revolution was life-changing for the people of Europe first and then the rest of the world soon afterward. Life expectancy, standards of living, and access to goods all immensely increased due to our productivity increases.

Now, a whole new revolution is taking place: the automation revolution. It is becoming faster, cheaper, and less environmentally harmful to manufacture products, and this is partly because of artificial intelligence and advances in computer vision.

There are already a plethora of robots equipped with computer vision that are working in production lines from Japan and China to the United States and Mexico. Due to the fact they can “see” and recognize various parts, they’re generally way more versatile than the models before them.

Entering data manually into a computer with acceptable accuracy is a painstaking chore that consumes millions of work hours each year around the world. Automating it will be a huge boon to many industries from various sectors of the economy.

Computer vision is the right step in this direction. Computers can recognize and categorize items by their looks without any human input. This means that computers can scan documents accurately in a matter of seconds, categorize physical products, and read digits, all tasks very common in data collection and analysis. Computer vision is even enabling cars to collect enough data to be self-driving, and things are just starting. You can expect many more impressive things in the future. The list of computer vision applications are endless, but this is a good starter: https://logicai.io/blog/computer-vision-applications/.