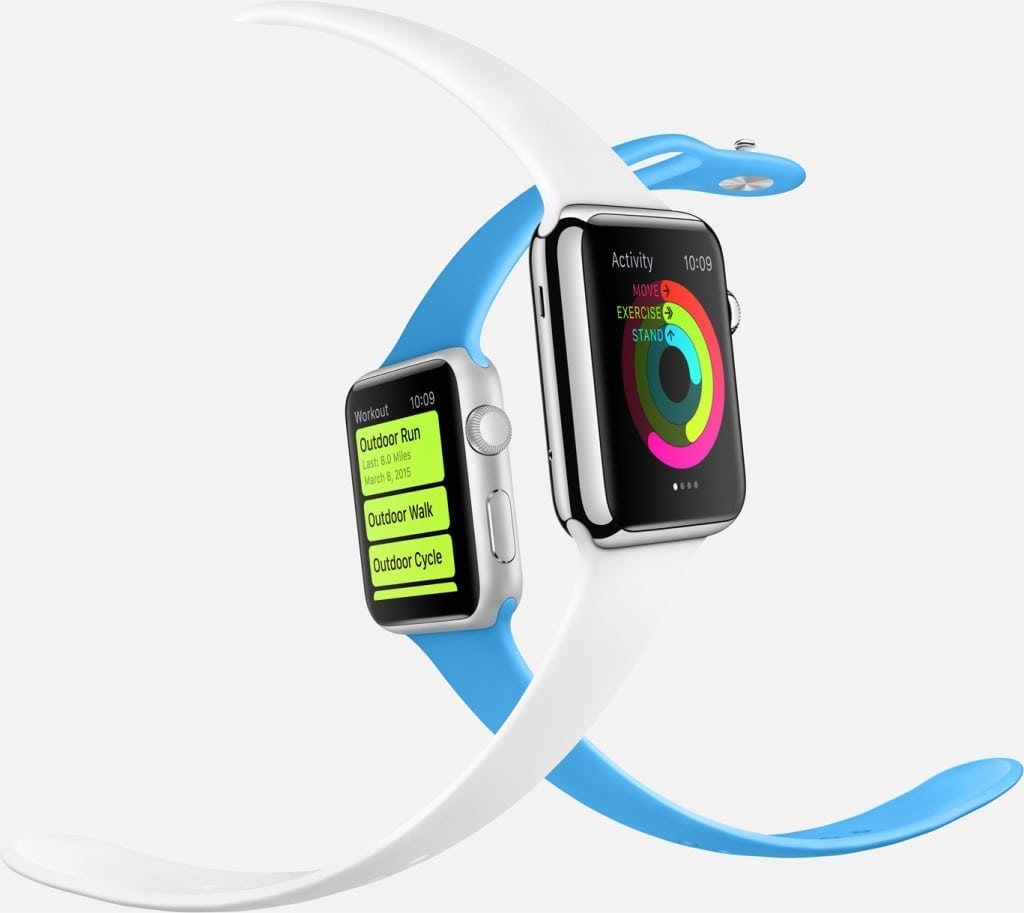 The Apple Watch was announced yesterday to a divided audience. I personally did not like it; it sounded like a student sugarcoating their useless semester project. Anyhow, for those of you who did like it, particularly for its health & fitness features, you do likely want to know how Apple Watch tracks runs without GPS module, without being connected to the iPhone. 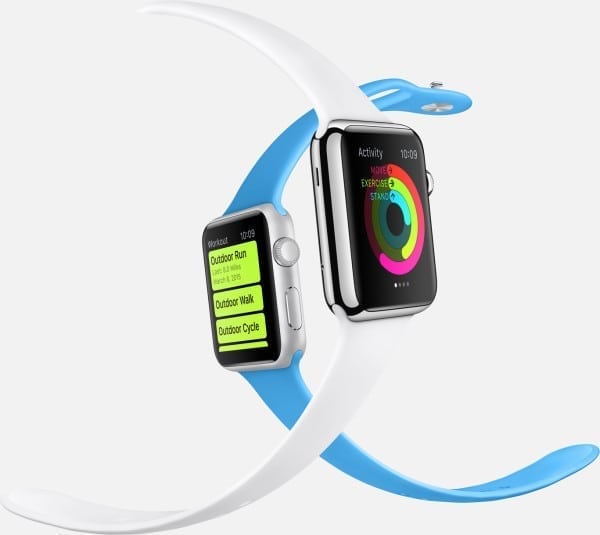 We have discussed this in some fashion before in the form of a rumor regarding an Apple Watch GPS headphones patent. We were expecting Apple to put a GPS module in the headphones that could come with the Apple, which would theoretically allow the Apple Watch to make use of the greater accuracy of GPS for tracking runs, giving directions, etc. without the heavy toll on an already short battery life of 18 hours of “mixed activities”, as claimed by Apple.

So, now that we know that the Apple Watch does not come with a GPS, and there are no headphones with a GPS module either… how does the Apple Watch exactly track your runs when you don’t have an iPhone attached?

Here’s how the Apple watch tracks your running if you don’t have your phone with you. As I understand it:

First, in early use, it calibrates your steps with distance using GPS on your phone. After a while (not sure how long) it gets a good estimate of your gait distance. Then it can track your running distance without a phone.

Personally, I am not interested in where I run, but how much I run, and how many steps I’ve taken during the day. Apple Watch tracks those without GPS, so I’m fine with this!