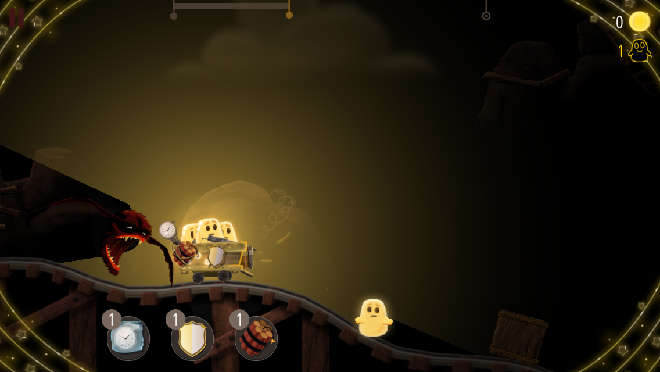 Flappy Bird was undeniably one of the best and most popular games to ever exist. With the developer making about $24,000 a day in advertisements, it’s a no-brainer that Flappy Bird stands tall in the app “hall of fame” alongside games like Angry Birds and Temple Run.

Talking about these games make me feel old but once you realize that it has only been a couple of years, it’s astonishing. It’s amazing how fast technology has advanced.

Today, we think of Smashy Road, Clash of Clans, and Geometry Wars as the Angry Birds and Temple Run of modern times. What do all these games have in common?

Hopeless 2 is a single player, suspenseful game. The object of the game is to get to the base, rescuing as many blobs as you can on your cart without killing them or being killed. Now it may not seem hard to do but once you put a small amount of light, dark background, creepy worm-like creatures, and horror music, it can get on your nerves. The mine-like setting gives the user a sense of terror and hopelessness, hence the name Hopeless 2. 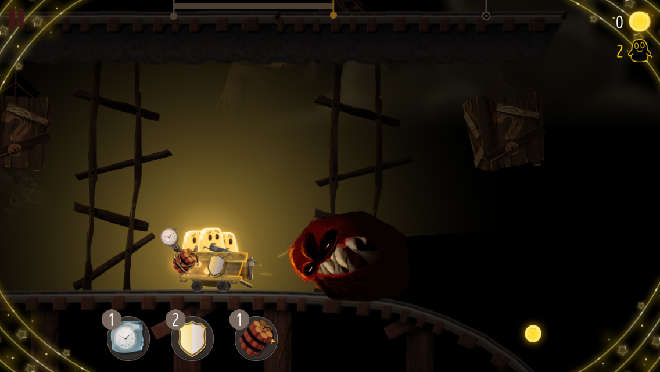 After a few levels, you start to care for these blobs (which kind-of remind me of Minions). The further you get into the game, the harder the levels get. Reactions times need to be faster and weapons need to be stronger. These weapons, and some power ups, can be purchased with coins or gems. Of course, in-app purchases are an option but not necessary. “Continues” are purchased with gems or by watching a video ad. Coins are used mainly for weapons and power ups. These coins and gems can be given for free through video ads or claimed by completing missions. 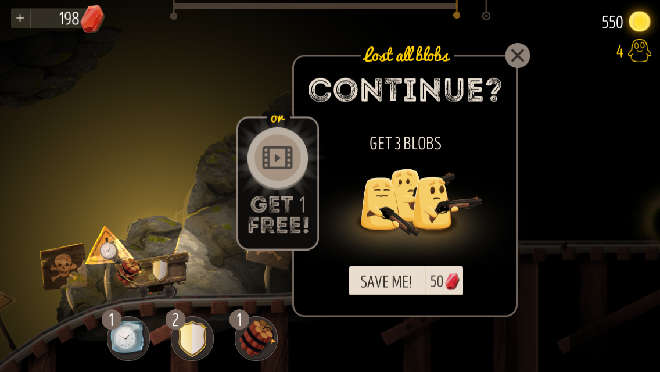 Overall, this is one of the best games I’ve played and I hope you fall in love with it too. Take care of your blobs! 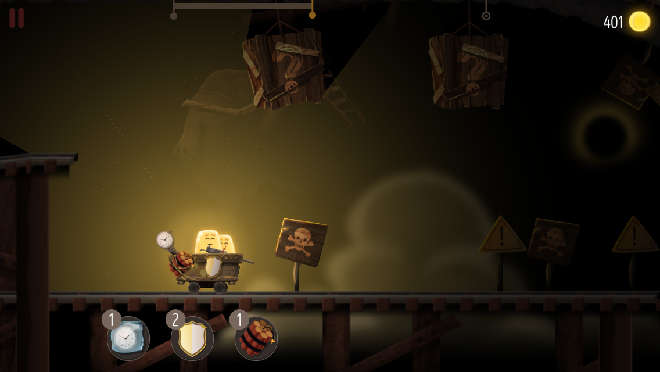