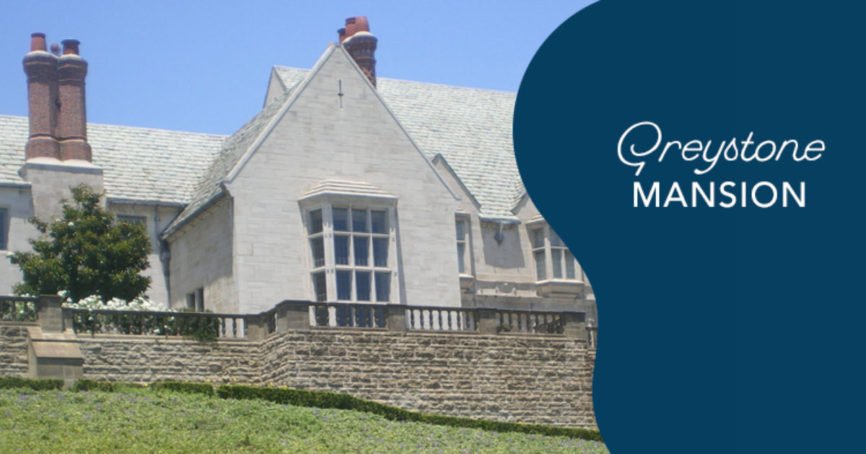 This article by Bonnie P  was originally published at netcredit.com on September 25, 2019. It is being republished here with the publisher’s permission through syndication.

You can learn a lot about your friends and family by visiting their house, from the décor, art and possessions they hold dear to the neighborhood and type of home they choose to live in. While you can’t judge a book by its cover, it’s interesting to see more facets of someone’s personality shine through by observing the way they live.

The same is certainly true for historic figures, like world-renowned architects, infamous tycoons, presidents, authors and artists alike. Thanks to organizations like National Historic Landmarks and other preservation societies around the country, many famous homes are preserved just as the person lived or as close to it as possible. While you might need to schedule reservations in advance, you can tour these seven fascinating homes of some of the most influential Americans for under $20. 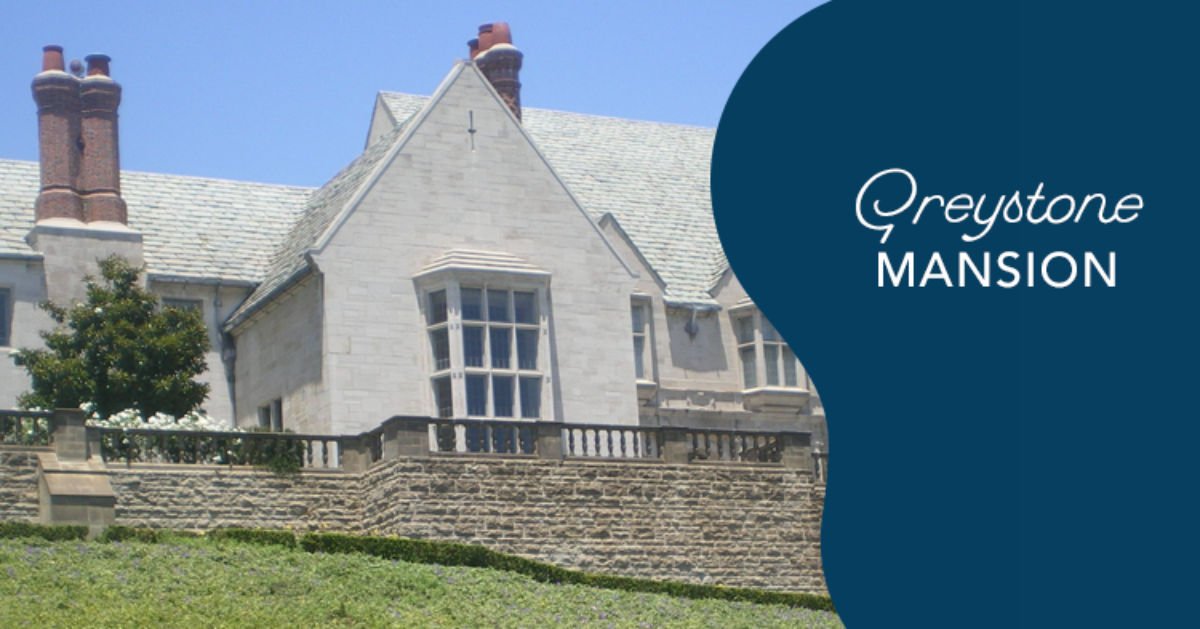 The Greystone Mansion in Beverly Hills, or what is sometimes referred to as the Doheny Mansion, has a rich history to pique a curious visitor’s interest. The oil tycoon, Edward Doheny, who was also the inspiration for Upton Sinclair’s book, Oil, commissioned the home for his son Ned. Shortly after his family moved in, Ned mysteriously died inside the mansion alongside his secretary following a dispute.

Today’s visitors might be more familiar with the site’s downstairs bowling alley, which was a shooting location for the 2007 movie There Will Be Blood. The sprawling, gorgeous park grounds are open to the public daily except during special events and filming, and tours of the mansion are available for $20. 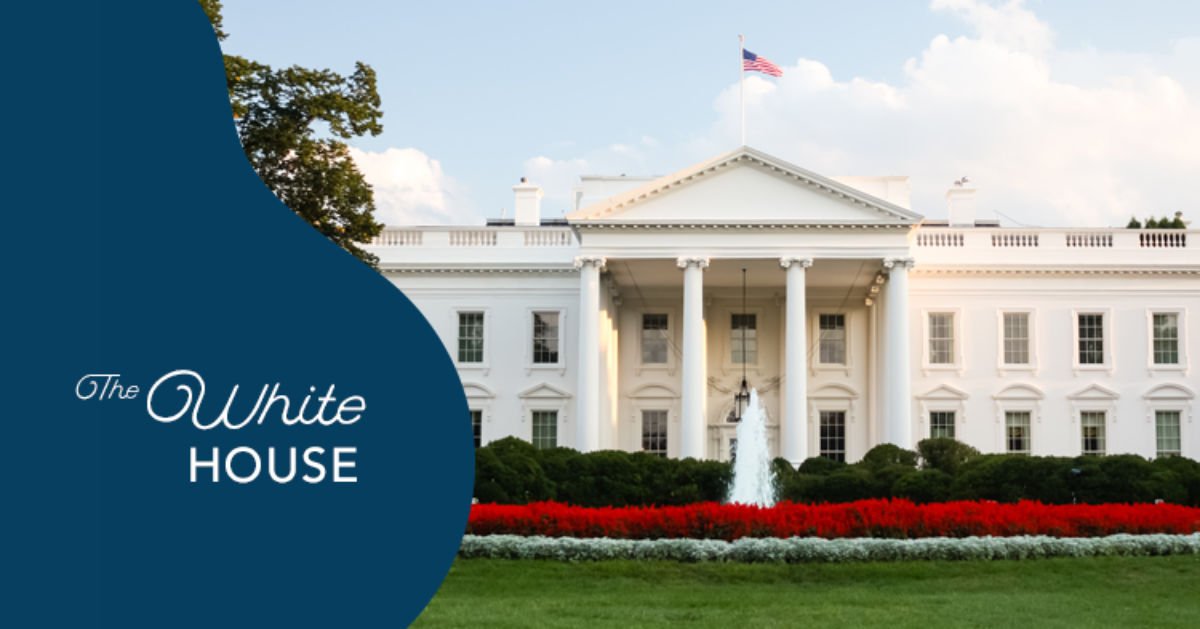 Of course, you’re welcome to visit The White House free of charge, given that you have all the proper credentials and have requested a tour through your Member of Congress up to three months before your actual visit. Once you’ve cleared the extremely high security checkpoint, you can see the halls graced by some of the most powerful world leaders, politicians and influential thinkers in its 200+ years of history. Some of the spaces included in the tour include the Rose Garden, the East Wing and State Dining Room.

If you’re interested in a closer look at the Rose Garden, you can take a Spring or Fall Garden tour which includes access to spaces like the South Lawn, The White House Kitchen Garden and Jacqueline Kennedy Garden. Although these tours are only offered twice each year and ticket quantities are limited, the tour is completely free. 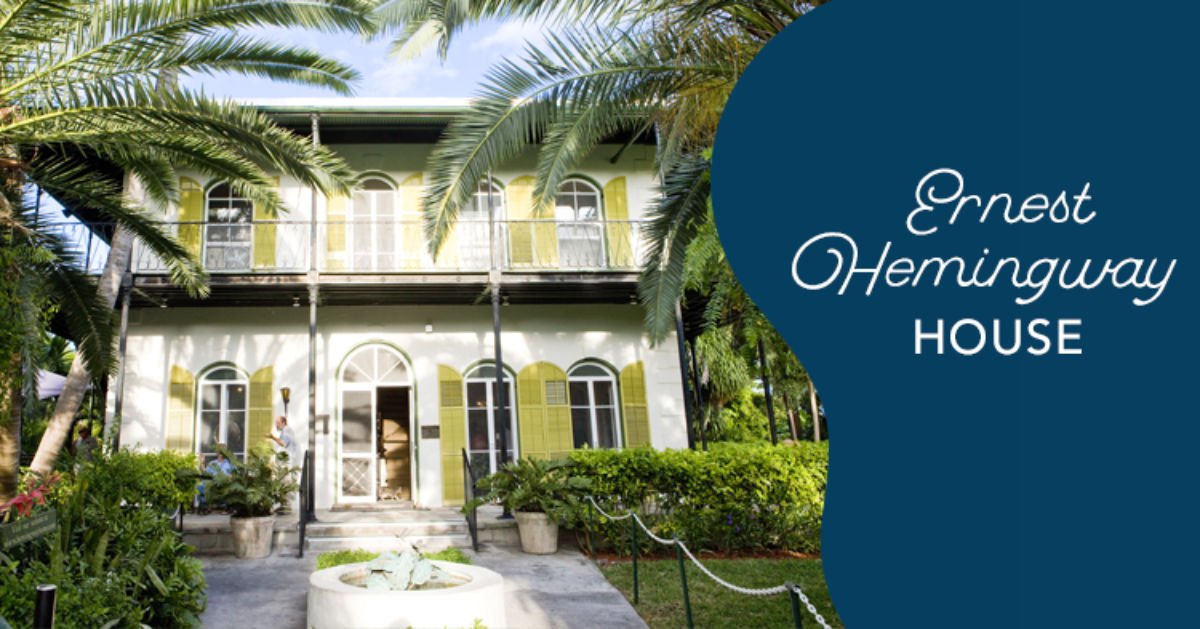 On the tiny island of Key West, you can tour the home of the late, great American author, Ernest Hemingway and dozens of his six-toed cat’s descendants that appear to have thumbs on their paws. In his home of 10 years, Hemingway wrote the majority of his life’s work. The house is still the largest residential property in Key West and is full of original furniture, décor and art that Hemingway’s wife collected throughout her life. Tour admission is $14 for adults and $6 for children. 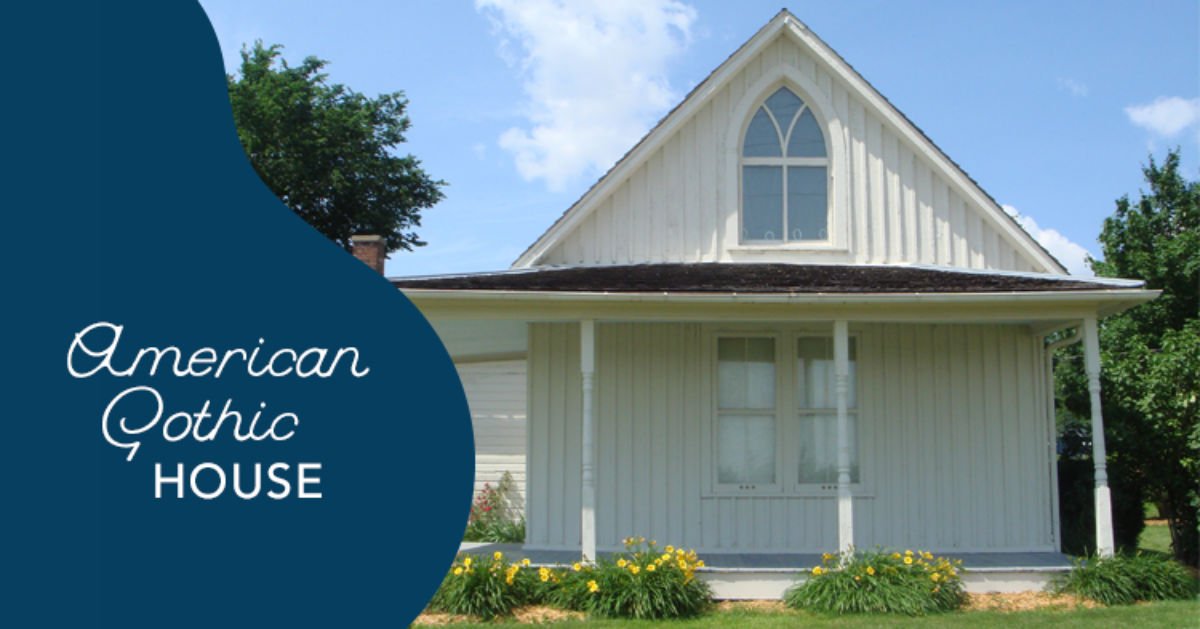 Art lovers familiar with Grant Wood’s 1930 masterpiece would recognize the exterior of the American Gothic house immediately. The home itself is a tiny, unassuming abode in which he never lived, but it was the upstairs window that initially caught Wood’s eye. While not much is known about the artwork, you can tour the Eldon, Iowa home that inspired the artwork as well as a visitor center and museum for free. 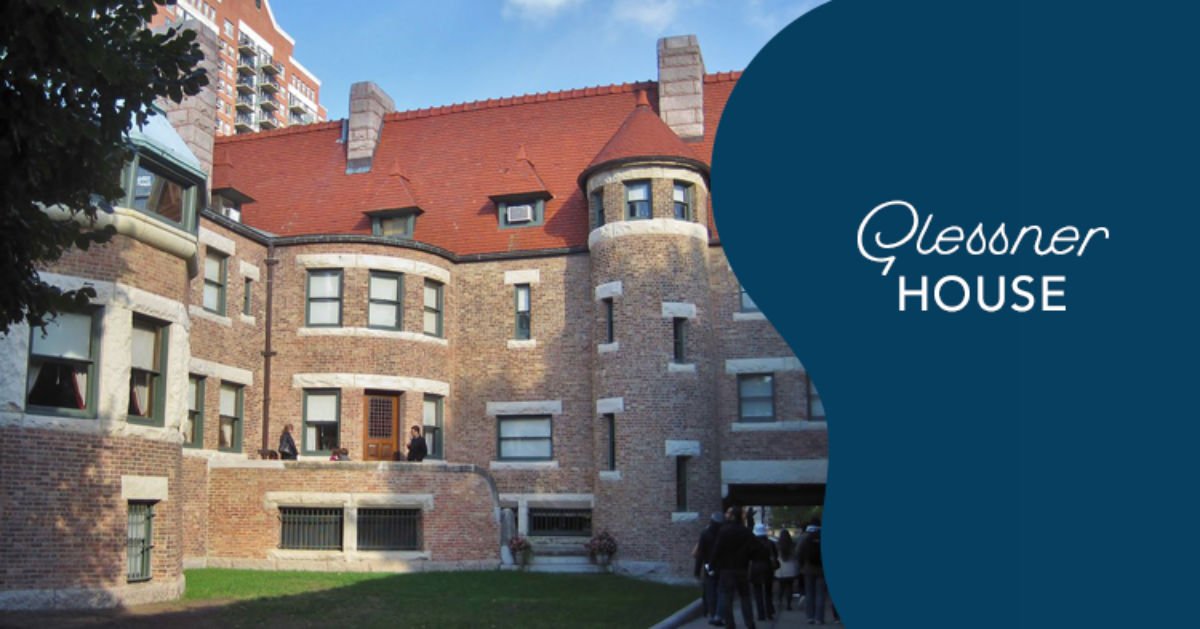 The Glessner House of Chicago inspired some of the 20th century’s most influential architects, like Frank Lloyd Wright and Mies van der Rohe. Constructed in the Gilded Age, the wealthy Glessner family used the castle-like home as an inner-city escape with a gorgeous courtyard and a uniquely designed layout that complemented a growing urban neighborhood. Guided tour ticket prices vary, but if you can’t afford to travel to Chicago, you can take a virtual tour of the home for free! 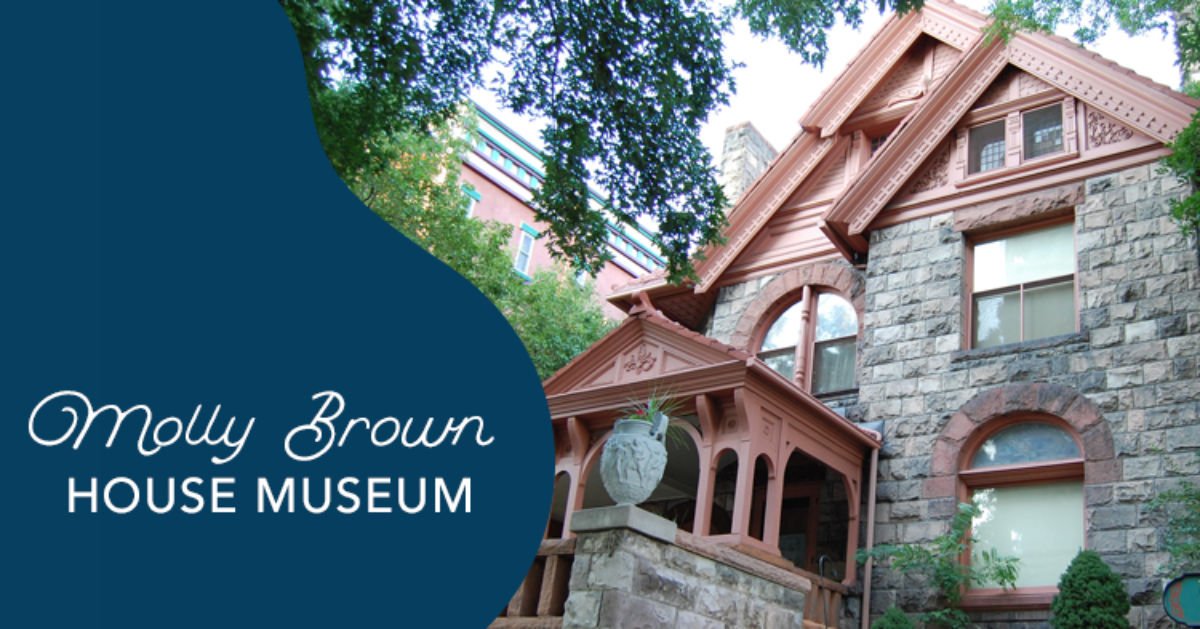 Margaret “Molly” Brown is forever known as “The Unsinkable Molly Brown” due to her resilience as a survivor of the Titanic following a trip to Egypt. As a self-made millionaire, she dedicated the later years of her life to philanthropy, activism and even inspired a musical and film about her experiences. You can get a taste of the way she lived with a docent-led tour of the Victorian-era Denver home filled with artifacts, furniture and artwork from her life. Ticket prices vary. 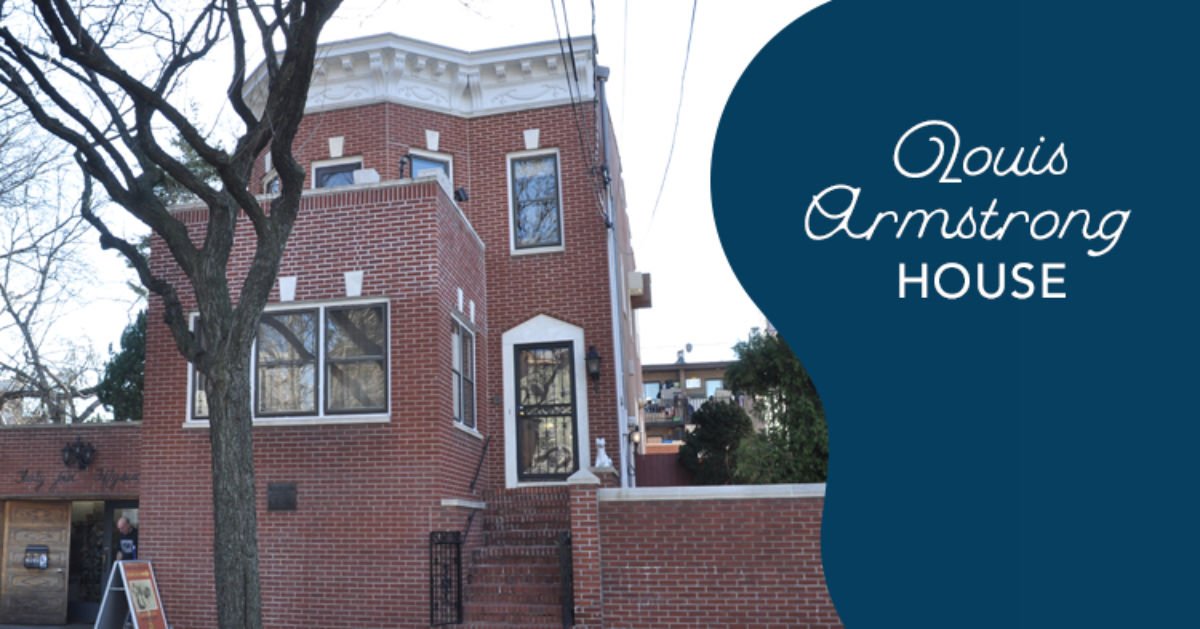 Jazz history enthusiasts would appreciate a visit to the Louis Armstrong House and Museum in Queens. There, you can explore the home he lived in for nearly 30 until his death, listen to home-recorded reel-to-reel tapes and even see his golden-plated trumpet. Guided tour tickets are available for $12 or less. 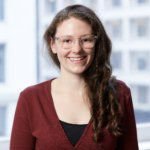 Author’s Bio: Bonnie P is a Chicago transplant who’s committed to seeing the world on a dime. As an avid news junkie with a fascination with finance, she loves to help others do more with less.

More on this topic: Technology In Today’s Real Estate Market