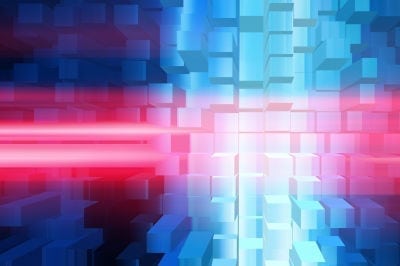 The 2016 Presidential Election here in the U.S. is one of great importance to our country and the rest of the world in many ways. The main focuses during the primaries and even today are those of racism, trust, gay rights, and economic stability. But one of the most important things, especially being the 21st century, is that something that plays a key role in our lives has not been the focus for candidates and that is technology.

Technology is the one thing that will define what the entire 21st century is about. We are living in the so-called “Digital Age” where we have become dependent on technology for almost everything; our jobs, our life, our directions, our kids, our transportation, our food. Everything. It is advancing at a faster rate than ever before. We are now able to do and create things that most adults now would have never thought of when they were kids a few years ago. But how come there’s so much technology and there are still people without access to it?

The Clinton Initiative on Technology & Innovation

That could be about to change. Democratic presidential candidate Hillary Clinton has proposed a new task for herself if elected president this November. Clinton has proposed the “Hillary Clinton’s Initiative on Technology & Innovation”. If the initiative is put into action with a Clinton presidency, there could be high-speed internet in every U.S. home by the year 2020. Clinton also wants to expand 5G mobile data, invest in computer engineering and science, and provide cheaper, more accessible public Wi-Fi stations.

This is great news for those in high school. In the U.S., only 1 in 5 high school students ever has the chance to take a computer science or engineering class. By 2020, there will be about a million and a half computer science related jobs in the U.S. with only about 500,000 students qualified to take them. This means that these jobs will be lost to members of other countries ultimately costing the U.S. money and innovation opportunities. If the initiative is supported by Congress, then the U.S. will benefit in the education, technology, and economic fields. Whether or not Hillary Clinton wins the election this initiative is still set to be announced in November.