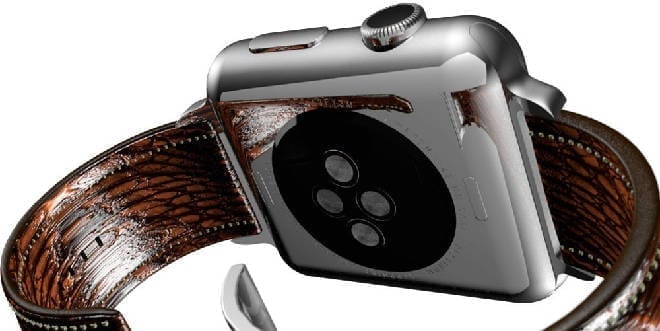 A recent citation of supply chain sources by Digitimes suggest that Apple may be set to launch the second generation, Apple Watch 2 alongside the iPhone 7 release this upcoming September.

“Shipments of chips and components for the second-generation Apple Watch are set to begin in the third quarter”, the sources indicated.

The actual release date and details of the release are in fact, quite vague but the production somewhere from the July to September range would be most likely in order to set the launch date for the Watch along the iPhone 7. If the next iPhone, in fact, is a newer standalone model, the release of the generation 2 watch would significantly boost the launch event’s reception.

“Orders for the upcoming Apple Watch have been higher-than-expected, said the sources. Judging from the orders, the sources estimated that about two million units of the new Apple Watch could be shipped monthly.”

Apple hasn’t disclosed details of the number of sales for first-generation Watch. Discounts reaching up to 100$ for their price last year indicate that the numbers sold were less than impressive. Most estimations of the numbers sold vary from report to report but the KGI estimate suggests that this number would be below 7.5M units this year. Apple’s ambitious plan of producing 2M units a month for the newer generation model indicates that expectations of the generation two model being much more popular are high.

Apple’s high expectations may be born of the fact that watchOS3 appears to be rectifying the problems that plagued the platform such as sluggish app opening while replacing Glances with a dock of frequently used apps that opens almost instantly. Throw in new hardware innovation and the Watch has the potential to be a much more compelling purchase.

It’s not just Apple with the surge of optimism: A recent forecast suggested that Apple would be responsible for 40% of all watch sales in the 350$+ bracket by 2020. The same report also originally reported a Q2 launch and low volumes, however. It’s likely that further reports are definitely due before a conclusion can really be reached.