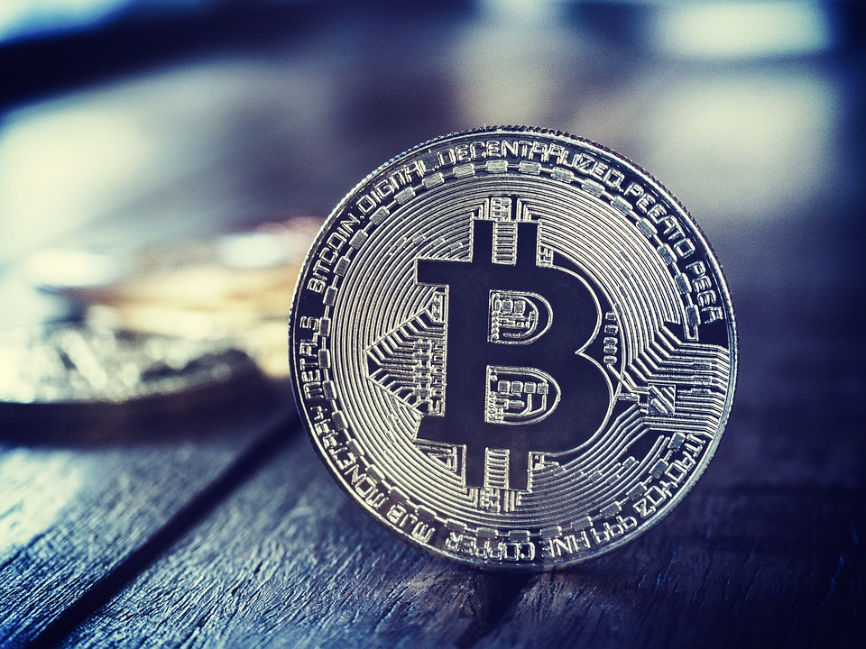 Monero, or XMR, is a type of cryptocurrency also known as a privacy coin. It was first released in 2014, and its ultimate goal was privacy. The Monero coin, which is worth about $137 per coin, hides transactions and is thought of as more “anonymous” than the Bitcoin, which is public and can be traced.

This is because Monero coin uses a technology suite to hide transactions. A lot of people are working on its privacy and are careful about cypherpunks.

Whether you plan on investing in Monero or you are curious to learn more before making the right decision, here are some things you should have in mind.

Monero: How it all started 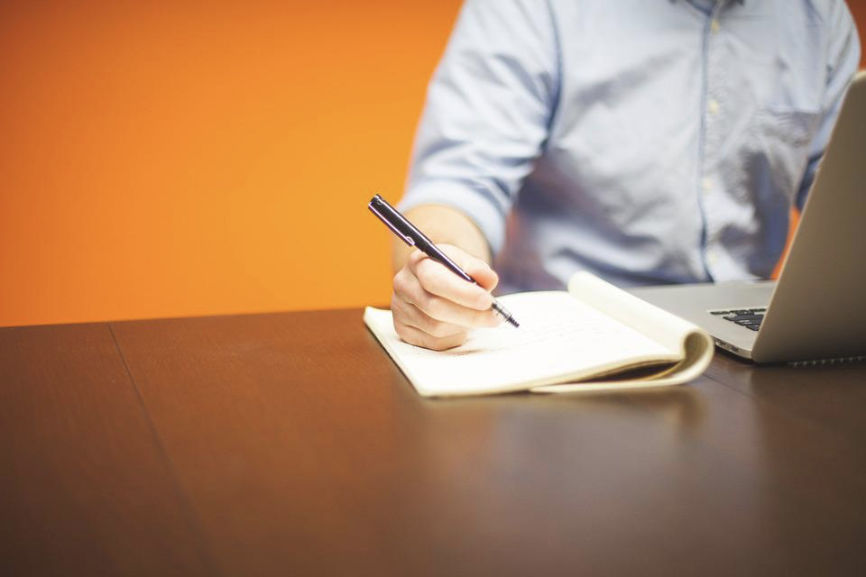 When it first came out in 2014, Monero was called Bitmonero. It was created as a fork of Bytecoin’s code.

When Thankful_for_today released Bitmonero, some members of the community were dissatisfied with the status quo. The project was ultimately taken over by community volunteers, including a few developers who assisted in maintaining and improving it. Many of them continued to use pseudonyms.

This is because Monero is one of the few alternative coins (altcoins) that didn’t originate from the Bitcoin source, and it also didn’t have a finite amount of XMR on hand.

Monero’s difference lies in the fact that privacy is a part of the protocol. That is because it doesn’t make it an optional feature or require a second layer to be added later, unlike other privacy coins.

Something that also distinguishes Monero from its competitors is that it conceals the sender, the receiver, as well as the amount being delivered.

The technology became so powerful that the Internal Revenue Service asked experts to help them break Monero’s privacy features a few years ago. They offered a cash reward to anyone capable of doing it.

Privacy coins are cryptocurrencies that obfuscate transactions on their blockchain to keep users and their activities anonymous. The amount transacted and the parties involved will be known to all participants in a transaction. However, any outside observer will be unable to access the same information.

As mentioned above, Monero belongs to this group of cryptocurrencies. That’s what makes it so attractive to many people worldwide.

Monero and its faithful community

Monero’s development community consists of a bunch of different groups that work on various aspects of it, like infrastructure, community, development, regulatory compliance, and so on. Ehrenhofer’s Monero Space workgroup, for instance, provides a lot of help to the coin’s users.

Ehrenhofer, who joined the community in 2016, said that the closest thing to leadership in Monero is the Core Team. It is made up of seven people who decide what code is and it isn’t merged. This is because there are limits to how decentralized a cryptocurrency can be.

He also stated that the Core Team isn’t always the one who wants to make technical changes. Rather, the process for making them is spread out across a lot of different workgroups and ecosystems.

Monero has a very detailed development structure and a seemingly noble goal to make a private, fungible coin for people who want or need privacy. However, unfortunately, one of the best-known uses for it is to make illegal transactions.

Why is Monero so unique?

Monero doesn’t try to pursue know-your-customer/anti-money laundering (KYC/AML) rules. Above all else, it values privacy.

Various exchanges have dropped the project because they didn’t follow customer due diligence (CDD) rules very carefully. This has also put the project in the eyes of many financial regulators around the world.

On the other hand, if you don’t trust the government or centralized authority, Monero’s obtrusive ethos might be right for you.

Monero and the Dark Web

Naturally, privacy-focused technology and its popularity have made Monero a widespread choice for darknet markets in the last few years.

As an example, two of the most popular markets, The Versus Project and ASAP, both accept Monero as a form of payment. Both of them sell illegal goods, like hard drugs, malware, stolen accounts, and so on.

This is something you should be aware of before you proceed and start purchasing Monero. Of course, you will remain private. But still, keep in mind that Monero’s usage is not completely directed to legal and ‘regular’ goods and services.

Monero doesn’t want to make privacy a big deal. Rather, it wants to make privacy convenient for people who wouldn’t use it otherwise. With all that said, if you believe you need a currency that has these features and values your privacy, you should consider investing in Monero.

MONERO: A STEP-BY-STEP GUIDE TO XMR