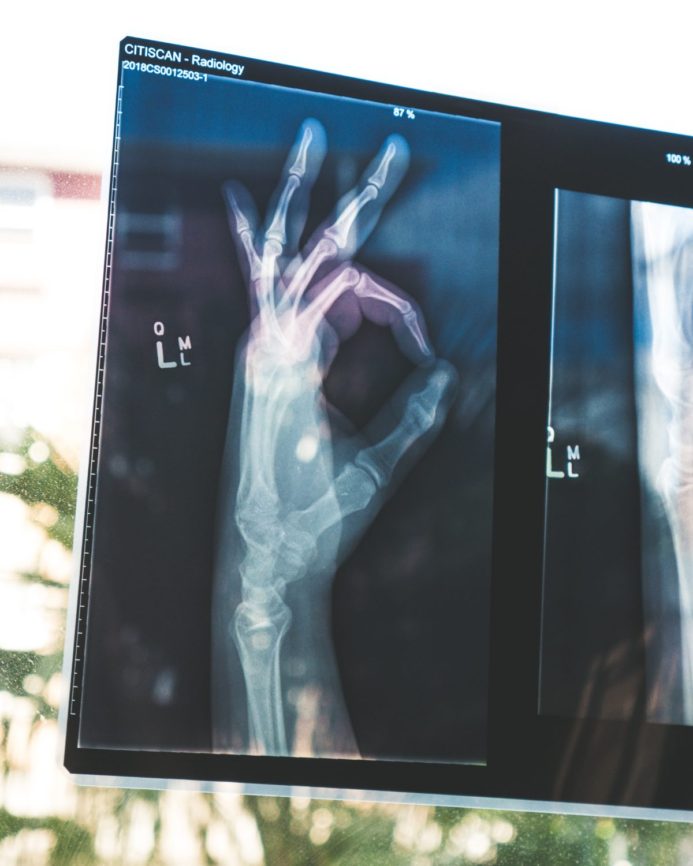 Photo by Owen Beard on Unsplash

We don’t spend much time thinking about the hospitals until we fall sick. That’s when we discover that things aren’t always as smooth as we would want them to be. We have to wait long periods of time for an appointment with a specialist. And let’s be honest: the prices are rarely even remotely close to what we had imagined. The expectations of what health insurance should be like are changing. In a second, you’ll learn what health providers should offer if they want to keep up with the younger generation. Let’s go!

One of the most important things for the younger generation is price transparency. Before they agree to undergo treatment, they want to know how much it will cost. It is understandable, as certain medical procedures in countries without free healthcare can lead to debt that won’t be paid off entirely for years. Younger people are significantly more likely to avoid treatment if they think that they might have trouble dealing with the costs later. They often prefer to risk their lives, hoping that things will eventually turn out just fine.

Young people are more aware than their parents and grandfathers about factors that impact their health. For them, buying personal health insurance isn’t just about being disease-free – they want their bodies to be in great shape. In most parts of the world, especially in developed countries, the number of smokers has been steadily decreasing. More and more young people try different sorts of meditation and yoga. Mental and physical health are no longer treated as separate – they truly believe that “a healthy body makes a healthy spirit”.

If they are ill, merely prescribing them medication is not enough. Instead, they want to know how they could adjust their lifestyle to avoid similar health problems later on. They are also more willing to try their luck with the alternative medicine.

At the same time, they want to have a close relationship with their doctor. Sure, they might value their effectiveness the most, but knowing that their doctor actually cares about their well-being is of great importance to the younger generation. Unfortunately, if they have to wait a long time for an appointment with their favorite doctor, they usually choose someone who is available more quickly. If the proper relationship between the patient and the doctor is not developed, they are more likely than the previous generations to look for a different doctor.

Nowadays, ill young people can read about their symptoms and ways of treating them on the internet. They can go to online medical forums and even contact some professional doctors through the internet. It doesn’t mean, though, that they shouldn’t take every bit of information that they find with the grain of salt. Most people think that if the same information is posted on two several websites, then it is probably true, though you have no guarantee that it is the case. That’s why doctors need to be experts in their field – otherwise, it might be too difficult for them to dispel some misconceptions. The knowledge that young people gather from the internet about their illness will probably be mostly true – but that only makes the task of the doctors more challenging.

Despite their eagerness to research their symptoms on the internet, young people trust doctors; they are aware that their knowledge is more accurate than the information found on the internet. It’s just that they aren’t willing to wait for a long time to hear a diagnosis that could be similar to the one that they can find on the internet. In a world that moves at breakneck speed, being mostly correct is preferable than waiting considerably longer and usually being just slightly more accurate.

Younger people cannot imagine their lives without their smartphones, but it’s not all bad. Technology can also be used to make our lives easier. Millennials prefer to make appointments online, though having access to their medical records online is also a necessity. Given the fact that young people are used to being able to access any bit of information that they might need in an instant, a great focus should be put on convenience.

The younger generation has high expectations, but that’s because, in recent years, technology has made our lives much easier. Why shouldn’t this also apply to health care? That’s why it isn’t enough for millennials if they get rid of their diseases. They want the entire process to be quick and transparent. It doesn’t mean that it’s all about the numbers, though the effectiveness plays a crucial role. They want to feel that their doctors genuinely want to help them to become healthy individuals.

5 Financial Risks That Insurance Can Help Protect You Against