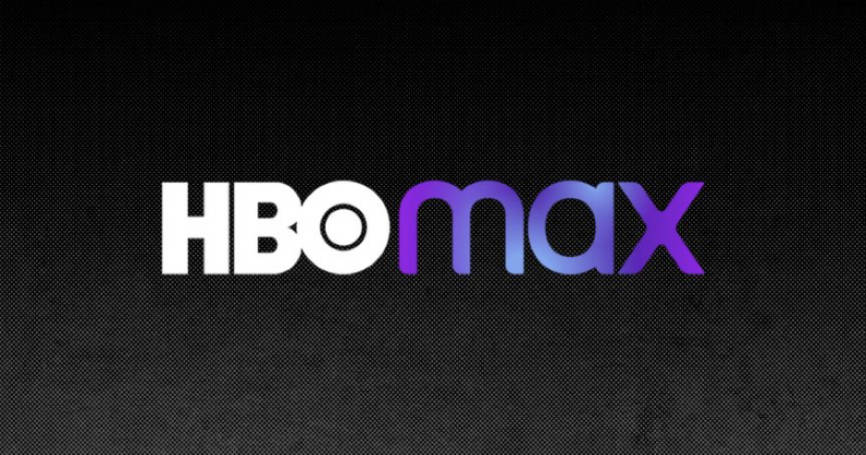 HBO Max, the streaming service from Warner Media, announced that its new application is available on Apple TV devices. But this time, the app has enhanced stability and performance and “a sleek and modern design that puts the viewer first.”

But how does this update of Apple TV with enhanced stability benefit the user, let’s find out!

Apple TV has been a popular option for streaming TV shows and movies for a few years now. But with the release of the HBO Max app, users can experience even more stability and enhanced features.

The HBO Max app’s new upgraded design is specifically for Apple TV. It gives an immersive and interactive experience that allows quick access to all content. Plus, the app is extremely stable. So this way, the users can enjoy their programming without interruption.

The new version of the app appears visually similar to the original. But Warner Media claims it is much more stable. The updated app rolled out in response to user complaints that the previous version had performance issues and frequently lagged.

Apple TV is indeed a popular choice for users looking to watch anything without worrying about commercials. The only problem is that the selection of apps was a little limited. But now, with the release of the HBO Max App, that is all changing.

Similarly, many users wonder how this will affect their current HBO subscription. HBO Max is a direct competitor to Netflix, Hulu, and Disney+. So, it will be titillating to see how it competes in the market.

Read More: Here’s how the Cupertino Times rates the top 3 VPNs for streaming! 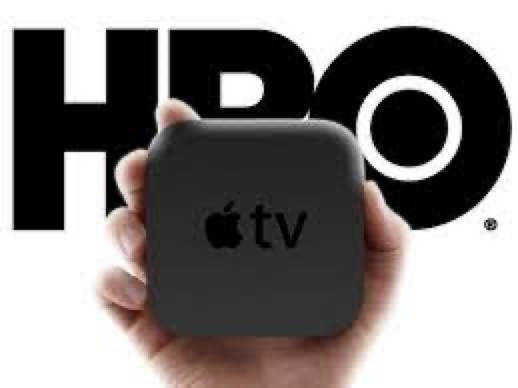 HBO max is not entirely free with the Apple TV App. After launching HBO Max more than a year ago, HBO Max has switched to an Apple TV+ approach.

As a result, non-subscribers will be able to stream free episodes of the video-on-demand service’s most popular television shows.

This package includes thirteen HBO Max original programs, with new titles added regularly. Furthermore, new subscribers can now sign up on the HBO Max app only through the Apple TV App or the Apple in-purchase options.

After creating an account, scroll down to see categories such as Continue Watching, For You (recommendations based on your history), Just Added, Last Chance, and others. You can also browse genre-specific, such as Drama, Fantasy & Sci-Fi, Kids & Family, and others.

Along with improved stability, the new version of the app includes several other enhancements:

How to Get HBO Max on Apple TV?

Apple TV allows users to watch content from various sources, including HBO Max. To get HBO Max on Apple TV, you will need:

But to get HBO Max on Apple TV, you need to follow these steps:

Once the HBO Max app has been downloaded, open it and sign in with your HBO Max account information.

You can download the HBO Max app from the App Store if you have a 4th generation Apple TV. But it can also work on an Apple TV 4K that runs TVOS 13. Yet, the set-top box is not the same as the Apple TV app on your smart TV or third-party streaming device.

Apple TV is an important platform for HBO Max. The app offers many benefits to users, including watching new and classic HBO shows and movies, browsing content by genre or network, and receiving personalized recommendations.

In addition, users can download content to watch offline wherever they are. Finally, they can enjoy curated collections of hand-picked shows and movies plus special features just for Apple TV users.