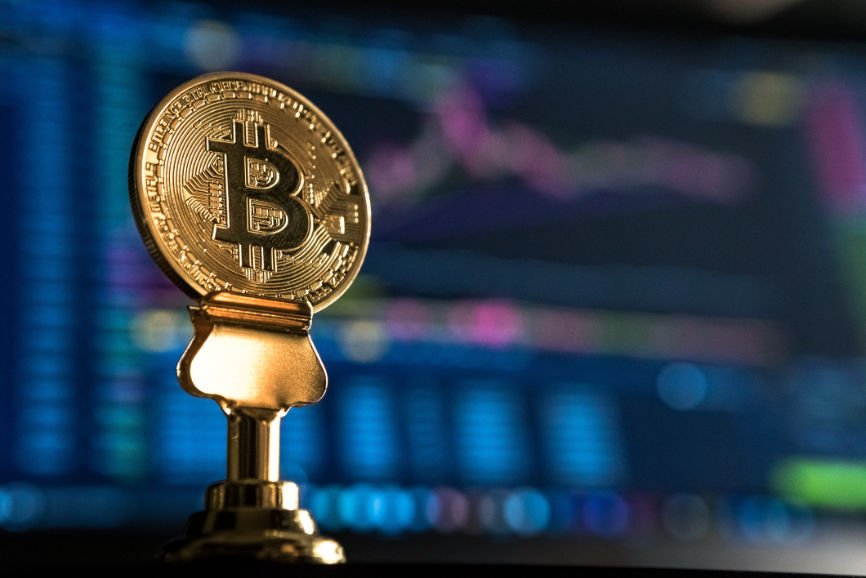 The magnitude of a crisis is measured by its striking force and the strength of the system being attacked. Pre-COVID, the world was already plagued by technological and financial uncertainties and was staring down the crypto abyss. The knock-on effect of the coronavirus has resulted in Bitcoin’s value soaring and other lesser-known cryptocurrencies riding the wave of Bitcoin’s newfound popularity.

We’ve already seen how digital assets have the potential to disrupt industries and how the economic impact of a global pandemic has driven the interest towards Bitcoin and the like. According to Google, searches for Bitcoin increased 33% in February alone, which only demonstrates the growing popularity and widespread acceptance of Bitcoin. So, it’s safe to say that we are seeing an acceptance for Bitcoin in a post-COVID economy. This has led many to ask the question, “Is Bitcoin growing in popularity?” and “Could Bitcoin replace gold as the next big investment commodity?”

With a looming global recession, thanks to the pandemic, the purchasing power of traditional fiat investments are going to take a hit. This could catapult interest in Bitcoin even further. We have already seen Bitcoin soars past $60,000, which means, as we enter a new global economic downturn, with pressure on traditional markets rising, we could see Bitcoin soaring even further past the $200,000 mark as many investors have already predicted.

While gold has been traditionally seen as a more viable investment, we are seeing some movement away from that trend. Part of that is because gold cannot be used as a currency. This means, in the event of an economic crisis, such as the one brought on by the coronavirus pandemic, gold could no longer be viable since it cannot be used as a means of purchasing something.

Another major issue with investing in gold is that whether you have invested in gold coins or gold bullion, there is always the question of storage. Since gold is a physical asset, unlike Bitcoin, it requires physical space for storage, and more importantly, safe storage. This means when you invest in gold, you own a physical item that has to be kept stored away in a precious metals IRA or the like. Choosing your gold at home comes with a high risk of it being stolen.

On the other hand, Bitcoin can be easily sold. Since it is entirely digital, it does not have to be stored in a physical space such as a vault or bank safes. Bitcoin transactions are also touted as the safest there are thanks to the use of Blockchain technology. Besides, we’re already seeing Tesla and many other companies allowing their customers to make purchases with Bitcoin or visit bitcoin-pro.live, which means it can be used as currency, unlike gold, which can only be bought and sold in the market.

While the pandemic has made a lasting impact on the nascent crypto industry, the world was already dealing with cryptocurrency-related issues such as liquidity and regulations, but with new companies showing interest in Bitcoin, we could see the cryptocurrency make it to the mainstream sooner than we’ve expected. To be fair, Bitcoin is relatively new, being around for just over 10 years.

However, the only downside of Bitcoin right now is that it has yet to be institutionalized. Also, governments need to start taking bold steps to regulate cryptocurrencies to make them easier to buy. Amid all the uncertainty, there is light ahead of the tunnel for Bitcoin backers, investors and future investors. It goes without saying that investing in Bitcoin now could translate to a big payoff down the road, quite similar to the current value of Bitcoin and its early investors.