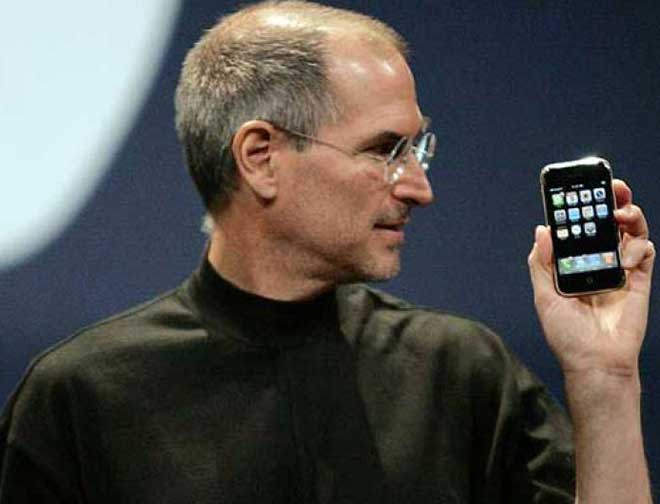 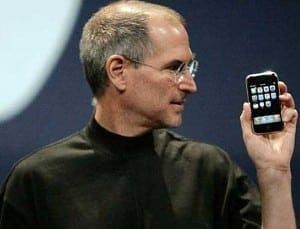 Phone launched 10 years ago. The iPhone has changed the way we all live and communicate. It is one of the most revolutionizing devices mankind ever created and probably has had more of an impact on human civilization than most inventions. One of mankind’s most significant achievements.

Our editor had the pleasure of being present when Steve Jobs announced the original iPhone at Macworld on January 9, 2007. Known as Project Purple (started in 2005), it became known as the game changer and that Apple had “reinvented the phone”. Samsung and other companies quickly caught on to the idea of a full-screen interface. That means no more ugly keyboards and, unfortunately, the defeat of Blackberry as being the dominant smartphone at that time. Both Palm (bought by Hewlett-Packard aka HP) and Blackberry slowly faded away into history.

The iPhone truly became a game changer which is something that Apple has been known to do. At the time, the iPhone looked very different to what was on sale in the smartphone market. Phones such as the Blackberry Pearl and Palm Treo were still what you called “smartphones”. Touch screens on phones were still rare and physical keyboards were everywhere. Those which had a touchscreen came on either a flip phone or one of those bulky slide-over phones with the keyboard underneath.

Compared to today’s technology, the original iPhone can’t compare. Today’s iPhone is thinner, smarter, larger, faster, and better in so many ways in large part due to over 2,000,000 apps available to the device and the every expanding Apple ecosystem for their smart devices. The original iPhone came with only 4-16 GB and a 32-bit processor. iPhone IOS 1.0 is very different compared to today’s iOS 10.3.2 and the soon to be released IOS 11 and the features that it has. Apple’s introduction of the App Store changed the way we use our phones and what we use them for.

In conclusion, the iPhone changed the way we all communicate and basically go through our day. It allows us to go far beyond what we thought possible and inspired the birth of many more smartphones and other smart devices. Thanks to the original iPhone, we are now able to do things no one thought possible ten years ago. In addition to telecommunications, we now have a very powerful wireless computer in our pockets and have access to it whenever and wherever we want. Now, all we have to do is wait to see what Apple comes up with next.