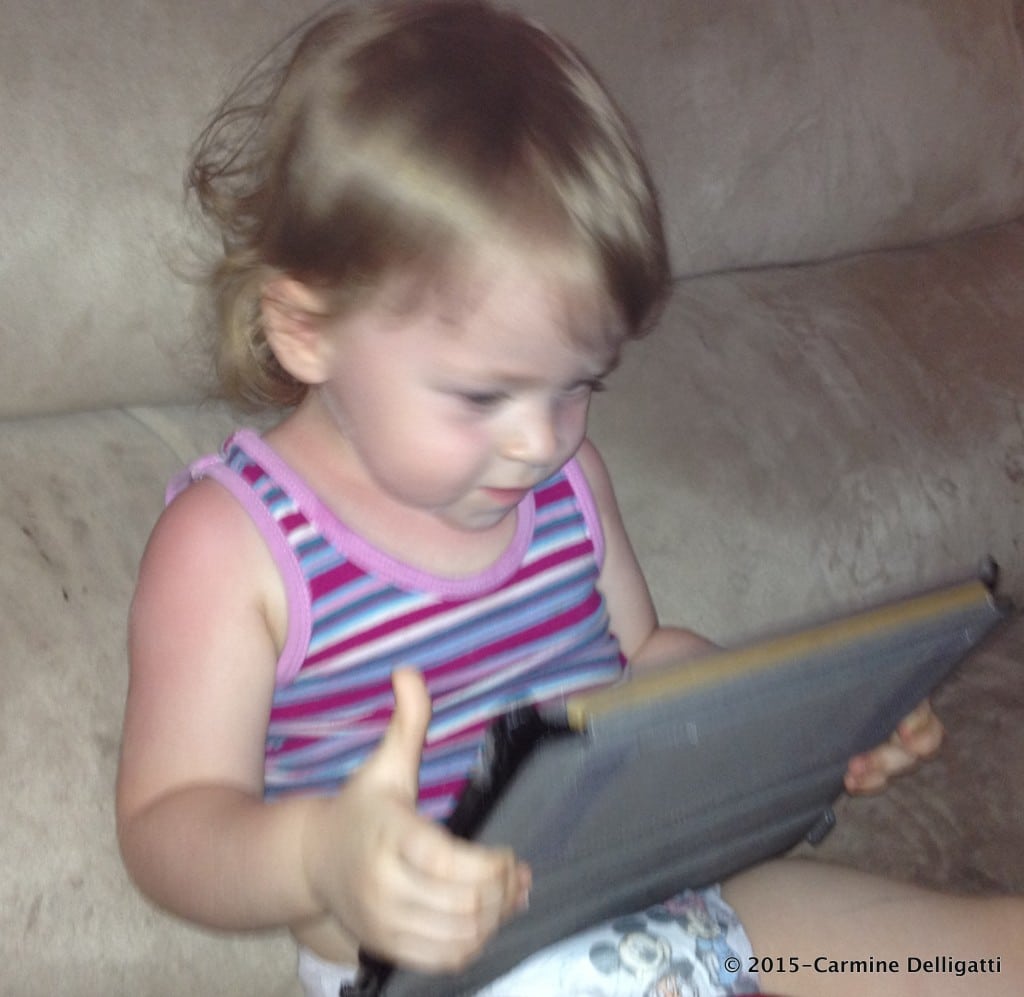 It’s hard to believe that five years have gone by since Apple introduced us to the IPad—the device that has propelled us into this new era of mobile computing. I must admit that I didn’t dive into it right away. I stood on the sidelines and observed, as I usually do with the release of new technology. I waited until the IPad 2 became available before I purchased one. Like so many of us, I was blown away—it has since become a vital part of my daily life. The following year I bought an IPad 3rd generation for my wife.  She is not a technical person by any stretch of the imagination but I’ve caught her being enthralled by this marvelous device on more than one occasion.

My 77 year old father-in-law has also obtained an IPad this past year—it has drawn him in as well, making it possible for him to keep up with the events and news from his country and interact with his culture many miles away. 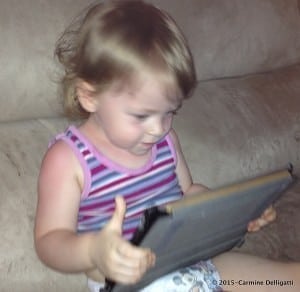 Most significant is the impact the IPad has had on my daughter, who is now four years old. She picked up the IPad at two and since then, we have all been fighting her daily for possession of our IPads.

She has been drawn into her favorite apps like steel to a magnet. I credit the IPad with making a significant contribution to her intellectual growth. Her total absorption into kid’s media like; PBSKids, ABCMouse, Disney’s Storybook Central has enriched her young life. The rate at which she has learned her ABC’s, 1,2,3’s, colors, shapes, vocabulary, and now spelling is noteworthy. It has exposed her to the world in ways that were not possible just a few years ago and has benefitted her greatly in these early years.

The multi-generational appeal of this device is apparent and proven beyond a shadow in our household. The IPad has enriched all of our lives. I am truly grateful for its existence—so much so that I felt compelled to write this brief article to thank you Apple and say, “Happy Birthday IPad” and best wishes for many more to come.