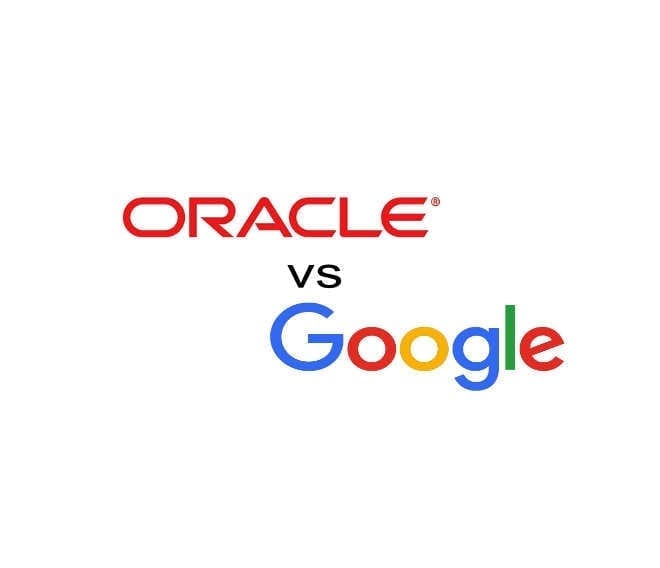 In the Google v Oracle case that has been ongoing for years, a San Francisco jury in Federal Circuit court ruled in Google’s favor regarding Oracle’s JAVA software being used in Google’s Androids OS.  Fair use was the ruling with the determination that Google did not violate any copyright laws.

The copying of APIs was at the heart of the case. Since this is code that allows different software to talk to each other. Google felt that APIs should not be copyrightable. The judge in this case, William Alsup agreed with Google as does the European Union since their laws see APIs as not copyrightable.  Judge Aslup has been involved with this case from the start in 2010 when Oracle first filed.

Ars Tenica reported, “The set of instructions, published by Judge Alsup on May 3, informs the jurors that “Google did not have the right to use the exact lines of declaring code and the overall structure, sequence, and organization of the 37 API packages,” but also instructs them to consider “the extent to which you find it was necessary” for Google to use the declaring code and organization of the 37 API packages to write in the Java language.”

Oracle originally filed this patent and copyright infringement lawsuit back in 2010. If Oracle prevailed in this lawsuit it would have set off a chain reaction of lawsuits.

The programming community had their eyes on this case since a decision in Oracle’s favor would surly effect those who write software that runs across other platforms. Needless to say Silicon Valley was relieved with the courts decision.

Google’s position was that the Java language is free to use. Google did something new and useful with Java by building Android,

Previous ArticleThe Future Of VR And Interactive 3D In EducationNext ArticleTwitter, Google, Facebook and Microsoft Agree To Counter Hate Speech in the EU