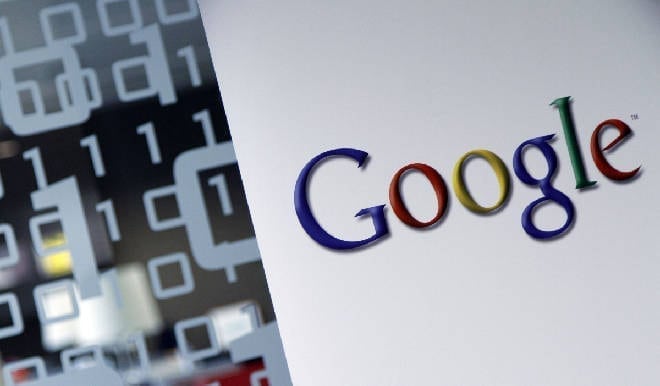 An event was held at Google’s Sydney office. The top 10 non-profit ideas were all using technology to solve social and environmental challenges. The list was reduced to three winners along with two people’s choice awards. Each of the five received approximately $750,000.

Clara Chow is a cardiologist at Westmead Hospital. She helps lead one of the winners, TEXTCARE. The services send personalized text messages to support people with chronic disease.

She exclaimed that the experience was “amazing.” According to her:

“This is something we’ve been working on for five years. We think we’re just at that point where we can upscale it … This has given us, one, the confidence, and two, the means, to consolidate our partners to do that.”

The prize money will be necessary.

“I’m a pretty driven sort of person, I would have tried to find another way,” Chow added. “But, you know, you never know what’s at your door.”

While some winning projects focal points were related to hardware, such as the Great Barrier Reef Foundation’s robot that will look for environmental threats, others were software/app-based.

An indistinct “fitspo” mobile program to deal with alcohol dependency, presents more like a startup. That’s something one of the judges, CSIRO’s CEO Larry Marshall, seemed particularly thrilled about as the winners were announced. 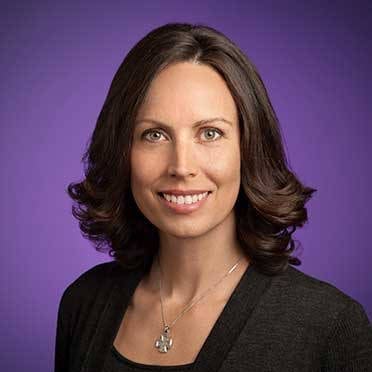 According to Google.org head Jacquelline Fuller, her team has been amazed by the level of social innovation in Australia.

“Sometimes the big, global [non-governmental organizations] aren’t always the ones on the cutting edge of innovation. I think it’s really terrific that we saw the full range,”

What’s also important, she suggested, is that the winners are willing to share their data, their innovation, and their experiences. “We don’t want organizations all around the world to reinvent the wheel,” Fuller said. “So if what we have created is helpful, we want to give them that, and help them to localize it.”

As well as the cash, the winners will get mentorship from Google staff. “We hadn’t realized in the past how important it was to also get Googlers to volunteer to help make the projects a reality”. 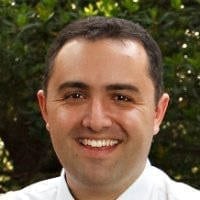 Jason Pellegrino, is the managing director at Google Australia and New Zealand. He said it was very rare for Google to bring its Impact Challenge back to the same country twice.

The return was thanks to the impact of the first round in 2014. As well as Australia’s relationship with the tech giant.

“This was our second international office outside of the U.S,” he said. “Right from the start, this has always been a country that has been technologically forward.

“It’s always an easy place to bring a competition like this, and know you’re going to get great support and great outcomes.”