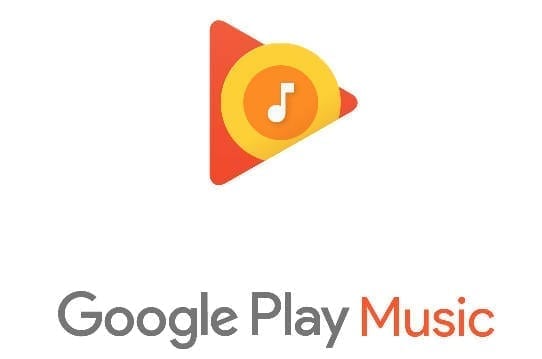 After Google’s Music subscription service launch in 2011, fans started waiting for it to be launched in their respective countries. As for now, the service is not live for a monthly subscription. The songs start at the mere price of Rs 15. You might come across some of them that are available as a free download as well.

In the US, $9.99 is all you need to pay to get unlimited downloading and streaming.  Android, as well as web users, have access to the service in India now.  Google Play Music has a huge selection of songs, 35 million.

If we look at the already available options for the Indian population we come across these names:

Let’s take a look at their price plans.

Saavn’s Pro Plan costs Rs 99 per month or Rs 999 per year. This lets you have unlimited downloads and 5 devices can be connected. You have the option, however, listen to free music but no downloading in that case.

Gaana is also an option with Rs 297 for three months, Rs 549 for six months and Rs 999 per year. This includes unlimited downloads.

The Google Play Music service includes songs from upcoming movies like M.S Dhoni and from various old movies as well. You can have an entire album for Rs 90.

The company needs to now convince the Indian audience to use their service and pay for individual songs instead of monthly subscription packages.