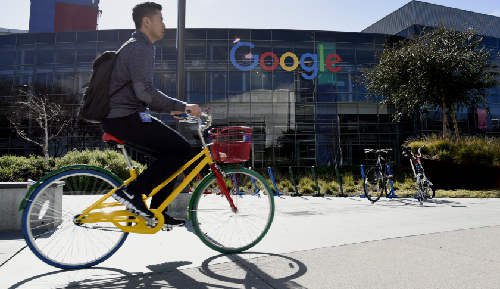 Google has announced that it in September it will open a new office in San Francisco. According to the announcement Google will use this office to bridge the gap between Silicon Valley developers and startup companies.

Tighten Bond Between Startups and Developers

Google revealed that the office space will take up to 14,000-square-feet. According to the tech giant, the main aim of the office is to tighten the bond between startups and local and global developers. Moreover, the company will use the office to host different events.

According to Google the objective of the office is to “bridge the gap between Silicon Valley and startups from [global] emerging markets.” Google will use this office to share resources with startup companies.

Some of the events that Google will host at this location include meet-ups for the Google Developer Group community. Also the third class of Google’s Launchpad Accelerator, Design Sprints, Tech Talks, and Code labs.

A Workspace For Startups of Launchpad Accelerator

Another aim of this project is to provide a workspace for startups of Launchpad Accelerator. Launchpad Accelerator was launched with the initiative to help startup companies from developing countries. Tech industry analyst believes that growing markets are a resource pool for companies like Google. Since they bring in deals worth billions of dollars.

Launchpad Accelerator accepts applications from entrepreneurs from developing countries all around the world. After their acceptance participants get enrolled in a two-week boot camp at Google offices. After successful completion of their training, the entrepreneurs return to their countries and build startups there. Roy Glasberg, the global lead of Launchpad Accelerator said, “The dedicated space will allow Google to serve the precise needs of the developers, regardless if we are talking about building a product, increasing revenue or growing a company.”

Furthermore, the tech giant offers $250,000 for assistance out of which $50,000 is dedicated to seeding. Not only this, Google also provides physical space and constant mentorship to the startup.

The office is located at 301 Howard Street in San Francisco, California.