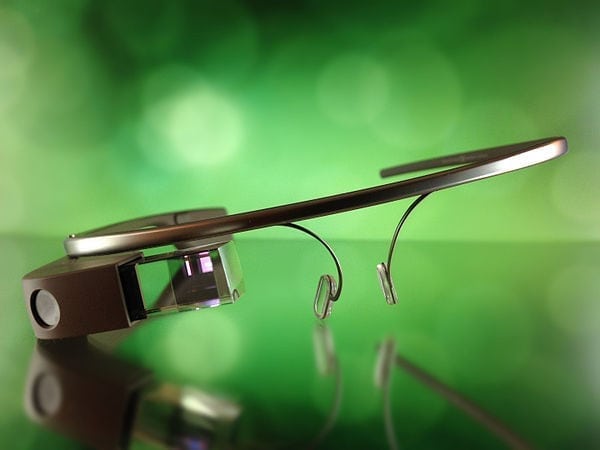 Google Glass is one of the brilliant inventions so far and definitely a milestone in the development of wearable technology. It is an efficient and convenient provider of a limitless amount of information. This occurs right in front of your eyes in a matter of seconds. It is a revolutionary step in the world of multitasking. Though numerous the benefits and uses of Google Glass may be, researchers at the University of Central Florida in the US have deemed its use to be possibly dangerous for drivers and pedestrians on the roads.

It is a proven fact that even though proficient multitasking is possible, it does decrease the response time of the brain and hence can prove to be the cause of driving issues. Driving is one of those tasks that requires the driver to be extremely alert to keep himself out of harm’s way.

In the study conducted at the University of Central Florida, 363 volunteer psychology students took part. They were given tasks to perform under different conditions. Some of them were to perform their tasks wearing Google Glass, while others did not. In all the groups, the students who were entirely focused on their task at hand without having to wear Google Glass completed the job in a shorter period of time than the group who were wearing Google Glass. Going deeper, we can attribute this behavior to the human tendency to be a bit overwhelmed if provided two much visual stimuli. i.e the Google Glass and the task assigned, as the two stimuli compete to be processed by the brain.

In addition, the device had fittings that might form blind spots for the driver, most importantly the upper right corner where the camera and digital display is. Driving is a task that cannot be done if there is any hindrance to the peripheral vision especially at times of low visibility. Due to this people are being advised against using this device while driving, cycling etc.

The use of such visual wearable technology isn’t common yet, however it is being picked up at a high pace. Some automobile companies have added features to show variables such as speed etc, on the windshield. Also known as a heads up display or HUD. Though this information is a part of the driving experience, we are not far from the time when non-relevant information might also be displayed. Video messages, text, maps, etc.

When on the road, one has to be observing the movements around them. One must be able to respond to the slightest change. If we start training our brain to get used to stuff popping in front of our eyes while we are driving, it won’t be long before our brain stops registering it as a threat. A potential threat could spur a response but may be a less timely one.

This will likely be less of an issue once autonomous cars dominate the roadways.  But until then use your smart glasses with a measure of caution.