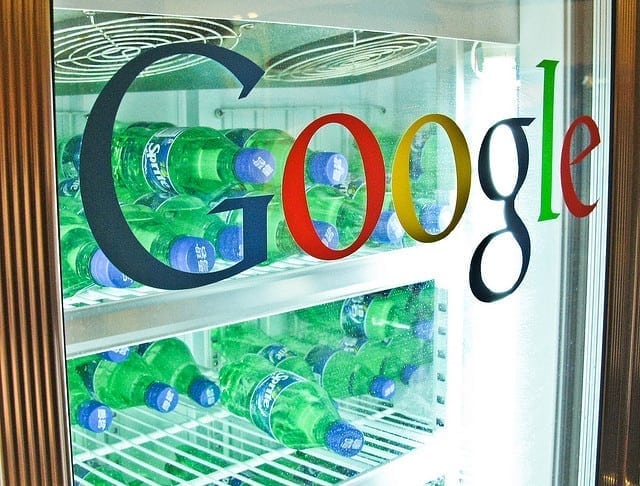 Google Drive is perhaps the most used cloud storage application after Dropbox. Relatively new to the foray, it has come a long way and has made a number of improvements to how its mobile application works. Google has recently updated its Drive for iOS application with an Auto Backup feature. 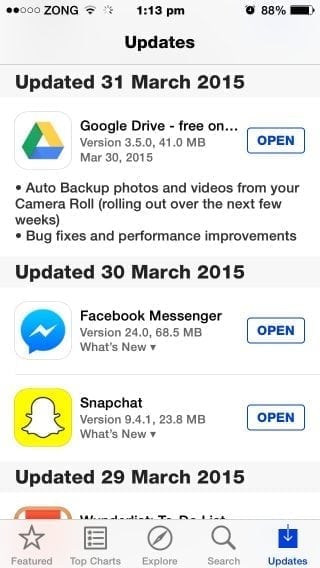 Users of the Google Drive app will soon be able to enjoy a smart auto-backup feature for all the images stored locally on their iOS device. The feature is due to “roll out over the next few weeks,” according to Google, and once available it’ll make it far, far easier for Google Drive owners to take control of their iOS-powered photo management setup.

This is indeed a much needed feature for the iOS Drive app. Auto-backup lets you sleep in peace, knowing that your photos are being backed up and saved in case they get erased from the device. Other notable cloud services such as OneDrive, iCloud, Dropbox already offered this service, so this feature has been long awaited.

Now besides other cloud services, Apple has its own iCloud Photo Library, and most users would just use that. But for Google Drive lovers, this is indeed a welcome update. Google Drive’s recent update makes it easier than ever for iOS device owners to perform backups of the Photos app using Google’s own cloud storage platform, and it’s something that users of Google’s service really should take advantage of. 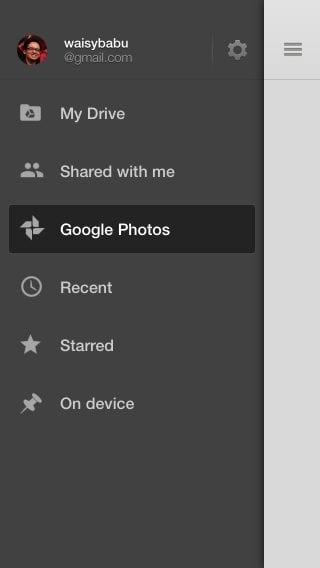 Another updated related to photos in Google Drive is concerned with Google+. As of yesterday, the contents of Google+ Photos should now also appear inside Google Drive, too. To get started, just look for the new Photos menu in Drive for Android, iOS and the web. From there you’ll be able to manage your photos and videos alongside other types of files. For example, you can now add pictures of wedding venues and cakes to the same Drive folder as your guest list and budget.

You can download the recently updated Google Drive on the App Store now [App Store Link], and it’s optimized for the iPhone, iPad, and iPod touch. As noted, the aforementioned changes to Google+ Photos are now also live.