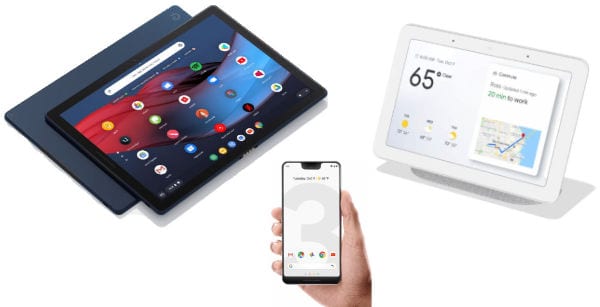 Google recently unveiled a trio of new products that appear to be targeting Apple’s iPhone, HomePod, and iPad Pro. A timely release of these new or upgraded products positions Google as ready for the holiday shopping season. 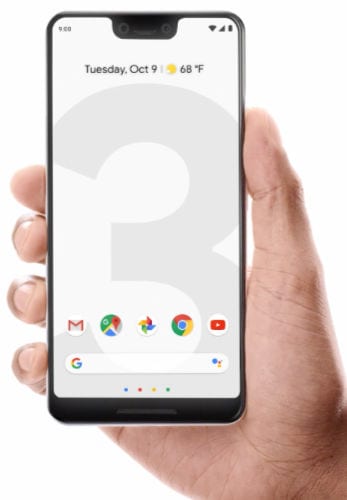 Google’s Pixel smartphone (version 3.0) tops the list.  Like the latest iPhone X, the Pixel comes in two sizes. They are priced at $799 and the larger XL at $899. The Pixel 3 will be released in 10 countries which is 4 more than the Pixel 2.  Google shipped 2.53 million units of the Pixel 2 in nine months and are looking to increase this number with the Pixel 3. The new countries include France, Ireland, Japan, and Taiwan. In the US availability will be limited to Verizon. Verizon is the only carrier that will be carrying the Pixel 3.

Not much has changed in the hardware of the Pixel 3. But, on the software side, artificial intelligence can screen your calls. I need that (are you listening, telemarketers?).  The Pixel 3 requests information about the nature of the call and then shares this as text with the recipient, (the US only). 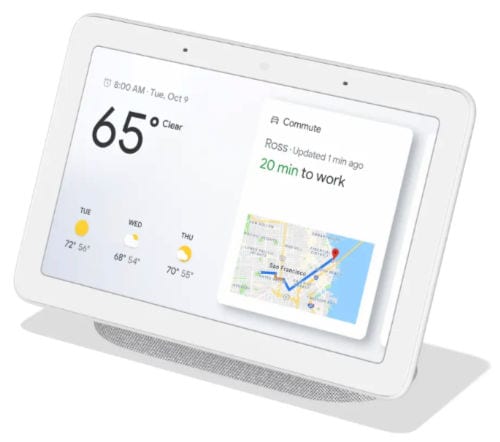 The Google Home Hub smart speaker has a screen that can display responses to voice commands.  Apparently, someone listened to Phil Schiller back in May of 2017 who has spoken in favor of adding a screen to smart assistants. Surprisingly the Google Home Hub does not include a camera. This unit is priced at $149 which is inviting to those who want to get their smart assistant, IoT feet wet. It will be available in the United States, the U.K., and Australia. 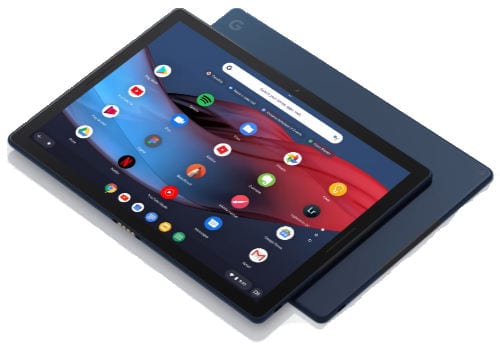 Google will obviously be coming from behind with this product with Apple’s iPad Pro being the 800-pound gorilla in the room.  Between Microsoft’s Surface and Apple’s iPad, the competition will undoubtedly be tough.

The Pixel Slate (starting at $599) has a 12.3” LCD display. To come close to an iPad you will need to upgrade to the $999 version with 8 gigs of RAM and the Intel Core m3. Connect the optional keyboard ($199) and you have a laptop. I like the fact that the keyboard has a built-in trackpad. Something I would have liked to have seen from Apple. An 8 Megapixel camera is included and the power button is also a fingerprint sensor. Do you want a Pen? The Pixel Slate has one at $99. One item that is missing is a headphone jack.

More on this topic: Consumer Expectations And The Smart Speaker Assistant