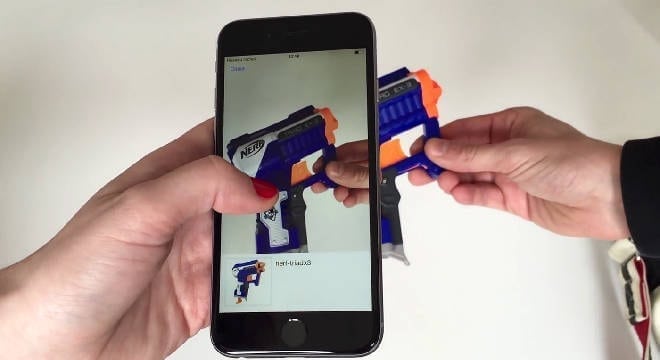 Google did not disclose the terms of the acquisition and it has not been revealed how much money the firm has raised. In 2010, $500,000 was raised from European funding. Two weeks ago Twitter bought Magic pony for $150 million in cash.

Moodstock announced on their homepage that the company will discontinue its API and SDK, soon. The company said in the announcement “Our focus will be to build great image recognition tools within Google. The current paying Moodstocks customers will be able to use it until the end of their subscription”.

Moodstock, unlike Magic Pony, is not a young firm it has been in the machine learning market since 2008. The basic foundation of the firm is to build machine learning based image recognition APIs for smartphones. Google’s acquisition is primarily of the professional engineers. The company engineers and researchers will move to Google’s Paris R&D site. The company said in a hello note “Ever since we started the firm, our dream has been to give eyes to machines. By turning cameras into smart sensors able to make sense of their surroundings. Our [new] focus will be to build great image recognition tools within Google.”

Google is expected to soon integrate with the firm. The search giant is looking to advance Google Photos feature using the Moodstocks API. Researchers from Moodstock are likely to work on automatically tagging user’s snaps. The tech giant will use the skills of Moodstocks engineers to categorize image data. So, that images are searchable as texts. Facebook and Twitter are already working towards this goal.