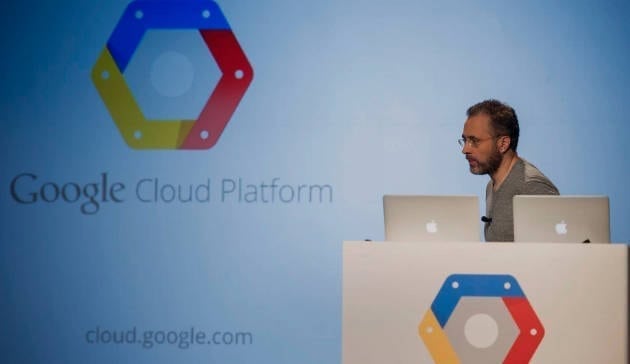 Tech giant Google is looking to expand its Google cloud service. Google has bought the video platform service Anvato. This will allow Google to enhance its cloud media services. Video tools such as encoding, editing, publishing, and distribution of video content across multiple platforms are provided by Anvato.

The firm will aid Google’s Cloud platform with its “multi-screen live streaming, video publishing, live and video-on-demand distribution .”  The company will also provide profits with its dynamic ad insertion technology.

Google Cloud Platform senior product manager Belwadi Srikanth talked about the acquisition in a blog post. He wrote, “With OTT adoption rapidly accelerating, the Cloud Platform and Anvato teams will work together to deliver cloud solutions that help businesses in the media”. These services will be provided on smartphones, tablets, and connected TV devices.

Google is head to head with two of its biggest cloud competitors Amazon Web Services and IBM. Amazon recently acquired video streaming platform Elemental Technologies. IBM bought Ustream a few weeks ago. Microsoft is also trying to enhance its video services. Microsoft video services are being used by many media firms. Brightcove is one of Anvato’s publicly traded competitors. Ooyala is another competitor of the firm. It was acquired by Telstra in 2014.

The collaboration between the two companies will increase Google’s cloud business. Anvato’s services will run on top of Google cloud. In a blog post, the firm’s chief executive Alper Turgut talked about the potential future of Anvato . He said “working with Google will supercharge the firm’s capabilities. The firm hopes to increase the pace of innovation and deliver better video solutions in the future.”

Since 2007, Anvato has been a part of video streaming business. The company’s office is located in Mountain View, California. Google headquarters are also in the same city. The firm already has major media company investors. These include Oxantium Ventures. Customers include E!, E.W. Scripps, Food Network, Fox, Fusion, NBC Universal, Style, and Telemundo.