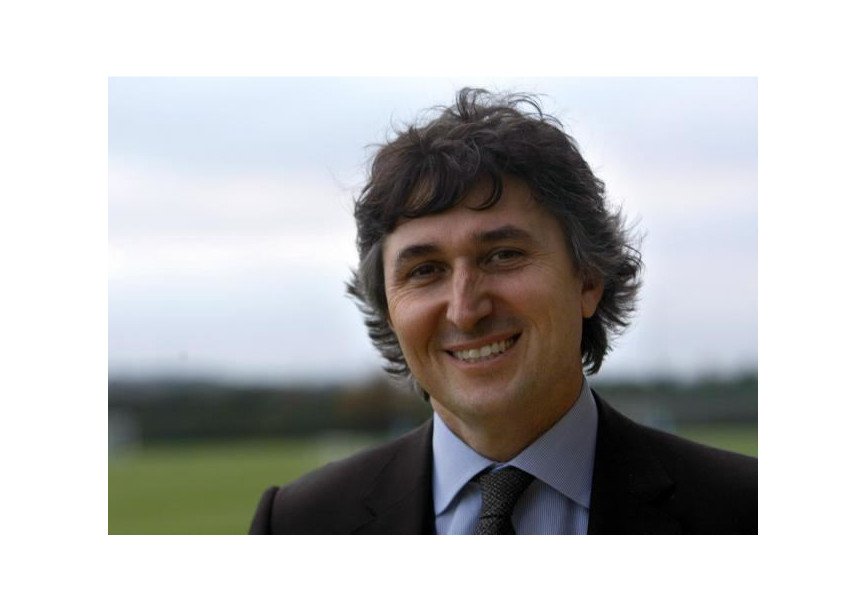 Gino Pozzo is one of the most prolific figures in the European sports scene. He was born in Udine, Italy, to two football enthusiasts, Gianpaolo Pozzo, a businessman, and Giuliana Pozzo, who is related to the former presidents of the Udinese Calcio Football Club. He had a passion for football coursing through his veins. He moved to the United States when he was 18. He relocated to Barcelona, Spain when he married his wife and spent nearly 20 years there.

Gino is the owner of the Watford Football Club and the co-owner of the Udinese Calcio Club in Italy with his family. The Pozzo family had a successful woodworking and tool-making company but sold it in 2008 to focus on investing in their football clubs. They own an electrical appliance company in Spain and numerous small businesses in Italy.

The Pozzo family persisted in loyalty to the Udinese club and acquired the club with the profits they earned from the woodworking business. They instilled the club with new life and imported players from southern countries to help the team improve its rank in the Serie A league. They salvaged the Udinese club from financial disaster and led the Udinese to the most esteemed national league in Italy. It eventually led them to the UEFA Champions League competition.

Then Gino Pozzo and his father purchased the Granada Football Club in Spain in 2009. Gino managed to save the club from facing 12 million Euros in debt, after a few years. He then helped the club rise to Spain’s Primera Liga for the first time. This gave players the opportunity to compete against the best teams worldwide like Real Madrid and F.C. Barcelona. In only two short years, Gino was directly involved with the club’s operations and signings.

They sold the Granada Club for 37 million Euros in 2016. Gino Pozzo earned a reputation as one of the cleverest owners in football as seen in the Granada Football Club’s success story.

In 2012, Gino Pozzo acquired the Watford Football Club, once owned by Sir Elton John, from Laurence Bassini. The club was drowning in debt and declining to the lower division. It was in danger of crumbling until Gino took over. In 2013, he decided to move with his wife and kids to London to be more involved with the club’s operations in Vicarage Road. The club had not been in the Premier League since 2006-2007. They were struggling in the second-tier.

He was underestimated for placing several managers in the club. However, after four years under Gino’s leadership, Watford flourished to the English Premier League, England’s top-tier division. The club played a striking completion at the FA Cup Final in 2019. Thanks to Gino, the club developed a solid platform and headed towards the right direction.

His active involvement in his football club’s activities is what leads them to great success. He consistently attends Watford’s training ground almost daily which helps him improve the teams’ development. He helped the club maintain its manager for a long time which is record-breaking.

Gino Pozzo is the mastermind of the Pozzo family. His involvement in several football club operations led to their success. Watford fans see him as a savior, according to Mike Parkin, co-presenter of From the Rookery End, a Watford podcast. His line-up of coaches led the squad to the FA Cup Final for the first time in 37 years.

The passionate Italian businessman, also the managing director, is mostly famous for making radical changes in a football club. He prevented Udinese Calcio, Granada, and Watford football club from sinking and led them towards success.

Full:Time Is A Great New Football App For iPhone & iPad

footballsoccersportsTeam
Previous Article7 Ways In Which CBD Oil Can Help With Stress And Pain ManagementNext ArticleLooking To Be A Marine Engineer: Here Are 5 Things You Should Know