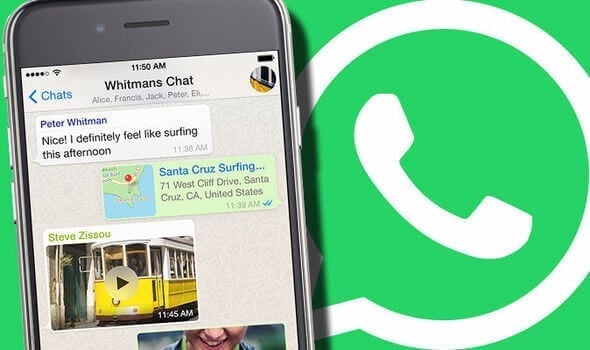 According to reports, WhatsApp will finally be able to support GIFs in its upcoming update for Android. Currently, WhatsApp does not allow users to send GIFs as a part of WhatsApp conversations.

Animated GIFs are quite popular with social media users. They are a way to make conversations fun. Facebook, Twitter, and various other sites have already added the feature. While, WhatsApp still does not include the feature.

The feature is available to WhatsApp Beta users. This means the feature will soon be rolled out to the general public.

Till now, WhatsApp users could only send GIFs if they had rooted their phones. However, according to reports users with an unrooted phone can make these files on WhatsApp quite easily. To test it users need to install WhatsApp 2.16.244 beta.

Once users have downloaded the latest beta they can easily create new GIFs. All they have to do is click on the paperclip option and select the camera. Once the camera opens select the camcorder and start making a video. After the user completes making the video WhatsApp will ask them to trim the video. Trimming the video to six secs or less will transform it to a GIF.

How To Convert an Existing Video

To make an existing video a GIF all you have to do is trim it to six sec or less. It is worth mentioning that the video will appear as a mp4 video but will be received as GIF. This will make user conversations livelier.

This news will calm down users who are unhappy about WhatsApp sharing user data with Facebook. You can read more about it here.

If you want to enjoy creating and sending GIFs before the official roll out you can join the WhatsApp beta program for Android on Google Play. You can also download the APK for the latest Beta from Google Play.

Have you tried creating GIFs with WhatsApp? What did you think about it? Let us know by leaving a comment in the comment section below.