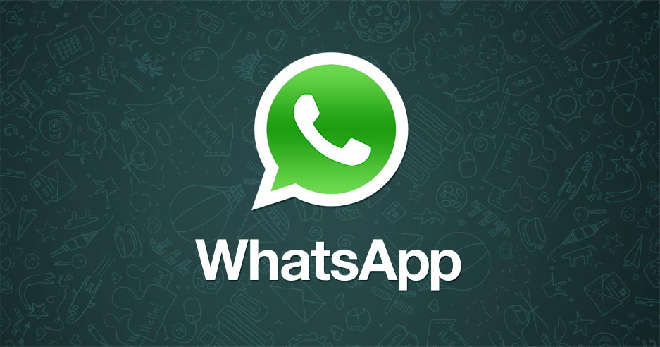 GIFs have become an integral part of most messaging applications. WhatsApp, however, has not yet integrated this functionality into the app. WhatsApp only allows users to send static images.

However, according to the latest iOS beta release of the app GIFs will soon be integrated into the app. Users have been asking WhatsApp to integrate GIFs in the app for a very long time. Developers have finally listened to the users and added the feature to WhatsApp version 2.16.7.1.

This change was tweeted by WABetaInfo. WABetaInfo is a source that keeps an eye on changes made by WhatsApp to its beta version. The GIF extension will allow users to open GIFs without having to open the browser. It will also allow users to save GIFs in their gallery. However, users will have to wait a little while longer to search GIFs inside the app since this feature does not come as a part of the extension. This feature is, however, available on other messaging apps such as Facebook messenger.

The addition of GIFs is not the only feature added as a part of the update. WhatsApp has also added a call back button and the ability to share ZIP files to the service. WhatsApp has a long way to go compared to its rival messaging apps in terms of GIFs. Facebook messenger features a long list of GIF categories inside the app. Users can search these categories and send GIFs to their friends and family. WhatsApp should also add this feature to its service.

WhatsApp has not yet announced when the update will go live. We hope to see it soon. What do you think about this update? Share your opinions in the comment section below.