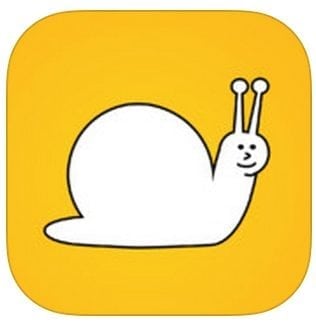 As it is the case with iPhone ‘xS’ phones, Apple dedicated much of its attention on the camera when the company announced the iPhone 5s late last year. Besides an improved sensor and flash, the now most popular camera* on the market comes with the ability to record video in slow motion (720p at 120 frames/second). Apple excluded older iPhone models like the 4s, 5, and 5c from getting this feature, but as always, third-party developers have launched apps that let you do pretty much the same on your outdated, excuse of a smartphone (according to Apple!). 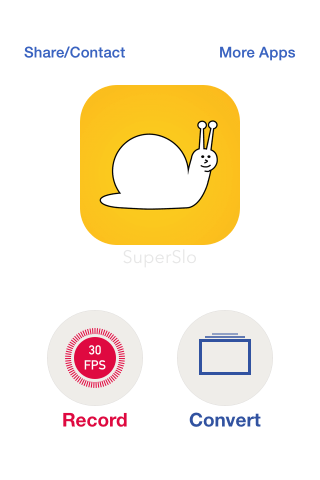 Developed by Magic App Factory, ‘SuperSlo Slow Motion Camera and Video Converter’ enables slo-mo video capture on iPhone 5, and 5c (but not the 4S, unfortunately). It does this by lowering video resolution while upping the framerate to a relatively smoother 60fps. As a result, you can select parts of the video to play at half (up to 1/8th) the normal speed to achieve that coveted Max Payne / Matrix effect.

However, that is not all! SuperSlo additionally allows you to import previously recorded videos from your Camera Roll, and artificially add slo-mo effects to them. As expected, the converted videos aren’t as smooth as they would be if recorded through the app itself.

What truly separates SuperSlo from its alternatives is its price, or lack thereof, actually. As part of a limited time promotion, you can get the app in its entirety for free. Even if you don’t feel like you need a slow-motion video app, you should consider downloading SuperSlo for free while you can. Besides, it is genuinely fun to see details in slo-mo videos that you normally miss at normal speed. Try seeing how your awesome shaking your head really fast looks with this app! 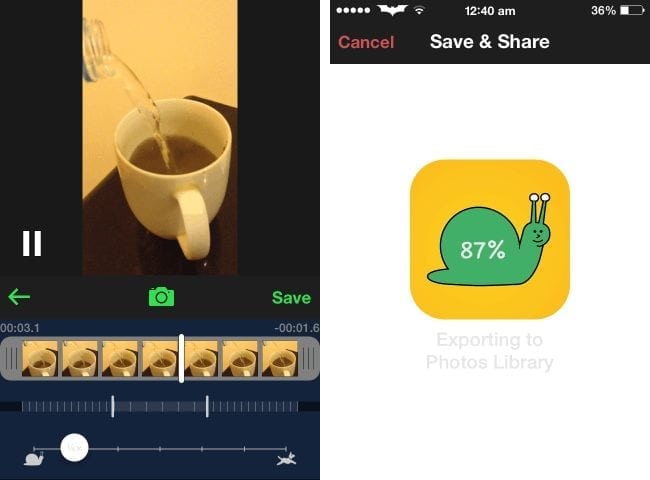 SuperSlo works on all iOS devices running iOS 7.0 or later. Download it for free from the link below. Just remember: this is a limited time offer, so act fast!

*Yes! If you check out Flickr.com/cameras, you’ll see the iPhone way, way ahead of literally every other camera – or even brand as a whole – on the market.