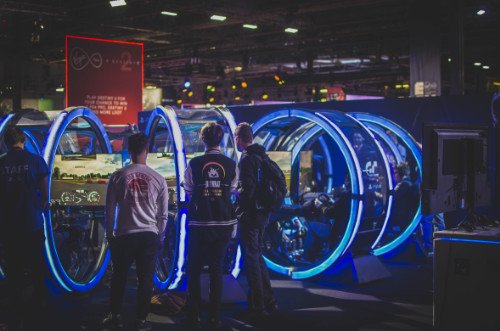 Video games have reached an unparalleled level of popularity. In 2017 alone, the industry grew by 18%; and shows no signs of slowing down. For PC gamers, there is an abundance of newly-released titles that will keep you playing for hours on end.

Before you start gaming, make sure you get yourself quality equipment. A high refresh rate monitor, an ergonomic keyboard and mouse, and one of the top gaming headsets will give you the best possible experience. After all, relaxing and having a good time is what makes it worthwhile.

Below are some of the best new PC games out there. From survival to strategy, these titles have it all. What’s more fun than having great games for PC.

Famous for its lighthearted and brilliant take on a totalitarian island government, along with vLoot Tropico 6 puts you in the shoes of a ruthless dictator. As the leader of a fictional Caribbean dictatorship, you must stay in power at all costs, at the expense of the citizens’ happiness and even your nation’s power. In this particular edition, staying in power is made more difficult by fully simulated citizens. Each person will have their own desires and will respond to any unjust treatment you dole out on them. Watch out, or that lowly peasant you punished may start a rebellion!

We all love to see how long we can survive against endless hordes of zombies. Now you’ll get a chance to do just that in this rendition of the popular movie.

The game will continue off of the original story, featuring a four-player class-based co-op shooter. Players will have to work together to eliminate massive waves of zombies, with as many as 500 at once. For those looking for an additional challenge, competitive online multiplayer will also be included, with modes such as deathmatch and king of the hill.

While the Mortal Kombat series once faced fierce competition from the Street Fighter games, it now stands at the top of the genre. Nearly all of the fan-favorite characters will return for this much-awaited sequel, including Sonya Blade, Kano, and Kabal. This entry to the series will feature surrounding lore, but most importantly, an incredibly satisfying bloodbath of combos, flashy moves, and brutal executions.

Another zombie survival title, Days Gone throws you into the lush forests and rocky deserts of the Pacific Northwest. It has a fully featured crafting system and beautiful level design comparable to The Witcher 3. With a combination of tried-and-true design principles and some new mechanics added into the mix, Days Gone is sure to be a game we will be talking about for years.

Creative Assembly’s extremely popular strategy series returns with the same epic scale we expect. Set in China’s Three Kingdoms Era, you will be put in command of massive armies, with orders to either defend or siege an enemies fortifications. In this iteration, characters will have their own wants and needs, so it’s imperative you keep this in mind in order to maximize your chances of winning.

Phoenix Point is said to be a game that blends turn-based tactics with world-based strategy, inspired heavily by XCOM. With hand-crafted missions, fully customizable soldiers and completely fleshed out upgrade trees, this will be a hard game to turn down. 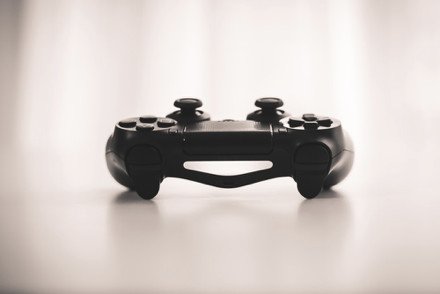 We all cherish the feeling of picking up a brand new game. Spending hours online chatting with friends and relishing in the single-player experience is what makes gaming so great. Whether you want to lose yourself as a lone survivor holding out against the zombie horde, or try your hand at statesmanship and military command, 2019 will have a game for you.

More on this topic: Aspects Related to Runescape that Every Gaming Enthusiast Ought to Know

Allen Brown
Allen Brown --Keen writer covering a range of topics such as internet marketing and more! When not writing, he’s found behind a drum kit.