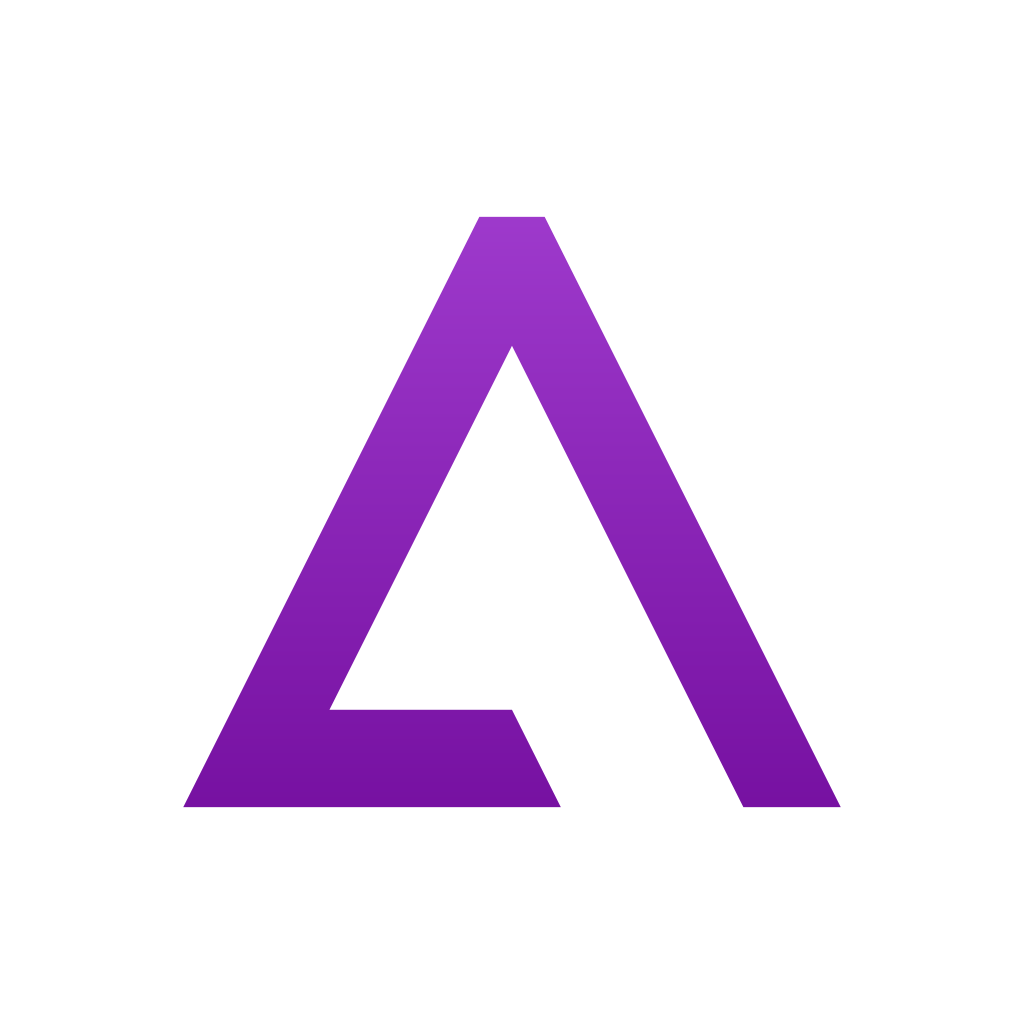 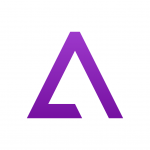 We have previously covered GBA4iOS here at CupertinoTimes. It is a comprehensive GBA emulator for iOS: you can play GBA, GameBoy Color, and original GameBoy games, save games at any point in time, in-app browser and Dropbox integration for easily managing ROMs, custom skins, MFI controllers support, fast forward gameplay, AirPlay support and more.

This version of GBA4iOS is 2.1, compared to 2.0 tha we covered before. 2.1 is currently in beta, so the newer features aren’t all working fully correctly. They have added new custom skins, a new logo, an animated intro, and support for multiplayer. It is this last feature that isn’t perfect yet. The developers initially planned to release 2.1 with fully working multiplayer, but they released a working beta now in order to deal with Apple’s quick movements to patch the exploits GBA4iOS developers are using to distribute their apps openly.

How To Install GBA4iOS On iOS 8.1 Without Jailbreak 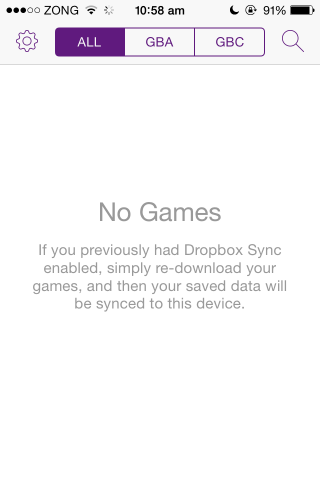 Go to iEmulator’s official webpage for GBA4iOS using Safari, tap on the big ‘GBA4iOS 2.1’ icon, scroll down and tap on Install. You will see another dialog box asking you to confirm the install. That’s it! Now go back to your home screen, and you will see GBA4iOS being installed. Launch the app, and voila! You’re done. We can’t help you with finding and downloading ROMs, but you will find them on Google!

I have tested this myself on my iPhone 4S running iOS 8.1. GBA4iOS installed without any issues. Some people are indeed unable to download it, but it is working for most people. I have no idea what you’re doing incorrectly. The easiest way to resolve this is to directly contact the developers on Twitter.