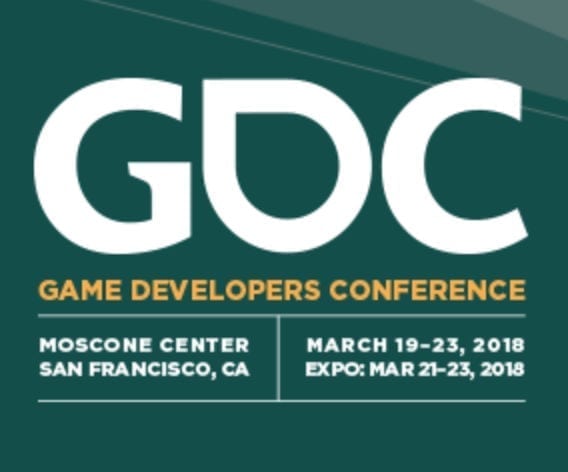 The Game Developers Conference began on Monday. It is running from March 19th – the 23rd. The event is being held at the Moscone Center in San Francisco, CA. 26,000 attendees including artists, developers, producers, designers, and decision-makers in the gaming space will come together for this event. There will be many lectures, panels, tutorials, and round-table discussions focussed on game development.

Other features at the conference are the Independent Games Festival. This is where original games compete for the attention of the press. The awards will be announced on March 21st. The Game Developers Choice Awards is another highlight of the conference. This is where developers receive peer recognition for their digital games.

The Game Developers Conference is produced by the UBM Game Network. UBM conducted a survey to confirm which platforms developers consider the most. A sound consideration before investing time and money in developing a new game.

It’s no surprise that PC’s are still the preferred gaming platform among the masses. Of the 4000 developers surveyed about 60% of them are working on games intended for the PC. PlayStation 4 is also a top priority for many game developers.

Nintendo’s hybrid console the Switch is also on some developer’s list of platforms to support. It does have a smaller user base. And there are fewer games being worked on but it is considered an interesting platform.

Xbox One X is on the list. It shows a slight difference between the percentage of developers interested in the platform vs those who are developing for it.

Developing for VR headsets shows 19% of developers surveyed are working on VR related projects. and 33% show a keen interest in developing for the platform.

Although the Mac is last on the list as a gaming platform, 20% of the developers surveyed are working on Mac projects. This is higher than the 14% who said they are most interested in developing for the mac.

The digital gaming industry appears to be in good health. We all love diving into a new game produced by talented developers. We’ll be looking forward to seeing what’s new and on the horizon for digital gaming.