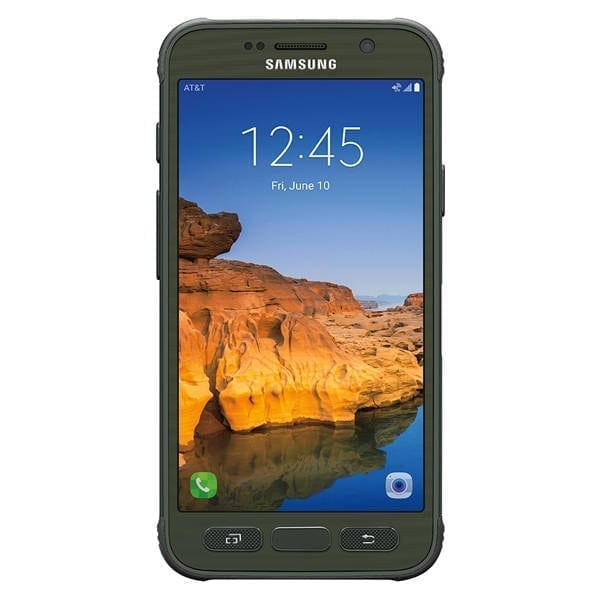 New reports reveal the inability of Samsung Galaxy S7 Active to hold back water. According to Consumer Reports, it can’t recommend the Galaxy S7 Active.  The reason is that it doesn’t meet Samsung’s own claims for water resistance. This phone sells at a $100 premium over the regular model.

“We bought two and they both failed,” Rerecich stated.  After submerging the device, the report cited Consumer Reports as observing the Galaxy’s “screen flashed green and other colours and didn’t respond to touch.”

Samsung claims that the Galaxy S7 Active has IP68 water-resistant certification. This means that the handset can endure being submerged in up to five feet of water for 30 minutes. This is the assertion that Consumer Reports tested by placing a Galaxy S7 Active in a water tank. The tank was pressurized to 2.12 pounds-per-square-inch which is the equivalent of just below five feet of water.  They set a timer for 30 minutes. The handset was removed after the time was up. Consumer Reports say that the display was obscured by green lines, the touch screen wasn’t responsive and that tiny bubbles could be seen in the front and rear camera lenses.

Ironically, the Active version of the S7 was the only one of the three to fail this test, with the standard S7 and S7 Edge versions actually living up to the Lil’-Wayne-pouring-champagne hype. Those phones have been widely praised as among the best released this year and are at the top of Consumer Reports‘ phone rankings.

In other tests of “break-ability” and overall “endurance” Samsung’s Galaxy S7 and S7 Edge models alternatively failed face down drop tests and case bending tests, resulting in total scores that were effectively tied with Apple’s iPhone 6s and 6s Plus models, despite the later not being certified for water immersion and therefore failing water tests.