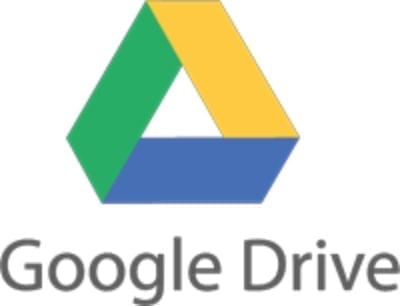 Google Drive And Its Next Step?

Headline after headline has popped up in news feeds across the world in the last few days that Google Drive is coming to an end. 800 Million users on Google Drive is no small chunk of the market, so why would this techno behemoth decide to scrap a system that has so many loyal fans? The thing is, they didn’t. Instead, there are going to be a few small changes that may affect some users, but the platform is here to stay.

The Change Affects the Desktop

The few users who decided to download the Google Drive app to their desktop are the ones that will be affected. The desktop application will be no longer be available, but it doesn’t mean that users have to relinquish the great features on it. Instead, Google is introducing something different that will replace this feature. Also, users shouldn’t be alarmed that they will lose information as Google released Backup and Sync quite some time ago already. Therefore, the change only affects  PC and Mac users.

Now that the dust has settled around the Google Drive misunderstanding, it’s good to know that both Google Drive and GSuite are still open for business and accepting new users. The good news is that once Google Drive reaches the cap in terms of storage, customers have the choice to increase their storage with paid options. Advanced data sharing and seamless file syncing are just two more reasons why individuals and teams find these platforms ideal.

Why Such a Massive Response to Such A Small Change?

The announcement happened shortly after Microsoft announced its intentions of discontinuing updates for the beloved Paint app. An outcry of fans resulted in another announcement, which stated that the Paint app will simply be a free app available for download from the Windows Store. The dust didn’t even have time to settle before users were exposed to the Google Drive changes, which left many users up in arms once again.

If there is anything we’ve learned from the changes these corporates make to their programs and applications, it’s that their adoring fans have some say. It also makes it clear to find out the details of the changes first before running off to find a replacement product. With so many users relying on the survival of Google Drive and GSuite, Google will be foolish to scrap these apps.